On his deathbed, Rabbi Yochanan ben Zakkai — the leader of his generation — is surrounded by his students. They beg him to share one final piece of wisdom with them to live by. He says: “May it be that your fear of Heaven be like your fear of mortals.” His disciples said to him, “Is that all!?” He replied, “If only it were so! Know that when a person transgresses, he says, ‘May no man see me.’”

I often ask my students, do we hold ourselves to moral standards because of people’s impression of us and what society dictates, or because we truly believe in doing the right thing?” There are plenty of situations where we can get away with anything without being caught. But if we live in such a way that we’re accountable to our own standards and to G-d’s, then when our head hits the pillow at night we can smile and be at peace.

Esther, a Jewish orphan from millennia ago, was presented with such a private challenge. All of a sudden, she is chosen to be queen of an empire and hides her identity lest the king disapprove. One day, she hears from her relative Mordechai that the King has agreed to the wicked Haman’s plot to destroy her Jewish people. She desires to help, but she reasons that the king has a rule in place that anyone who approaches his throne uninvited — even the queen herself — is liable to be put to death. Wouldn’t the prudent move be to wait this one out?

Mordechai responds: “Do not think that you will escape the fate of all the Jews by being in the king’s palace. For if you will remain silent at this time, relief and salvation will come to the Jews from another source, and you and the house of your father will be lost. And who knows if it is not for just such a time that you reached this royal position.”

Esther agrees to risk her life and approach the king.

This message from Mordechai always hits me deep. When challenge arises and we debate whether to take that action we think can make a positive difference, “Will you remain silent? Who knows if it is not for just such a time that you reached this position!” Throughout our lives we’re placed in unique situations, equipped with our unique skills and experiences to make a difference. G-d has placed us here to see the issue in need of correction for a reason.

It would be so much easier if someone else would do it for us, or at least help us. But so often in the Torah, our heroes are alone in the major decisions they make. Abraham stands in defiance of the his entire society with his beliefs, Jacob wrestles the angel alone at night, Joseph is thrown into the dungeon, Moses approaches the burning bush and later scales the mountain, King David runs away from his enemies and composes poems of faith. And Esther approaches the throne. These courageous actions were the right thing to do even if no one ever found out.

May we gain inspiration from Mordechai and Esther to fight for what’s right, whether others know about it or not. We can’t fathom the impact our deeds may be having. As we celebrate Purim and Passover, results of the actions of Esther and Moses so many years ago, ask yourself: Could our ancestors have ever imagined how their actions might reverberate until the end of time?

Jewishmom.com Give Your Kid a Smartphone! 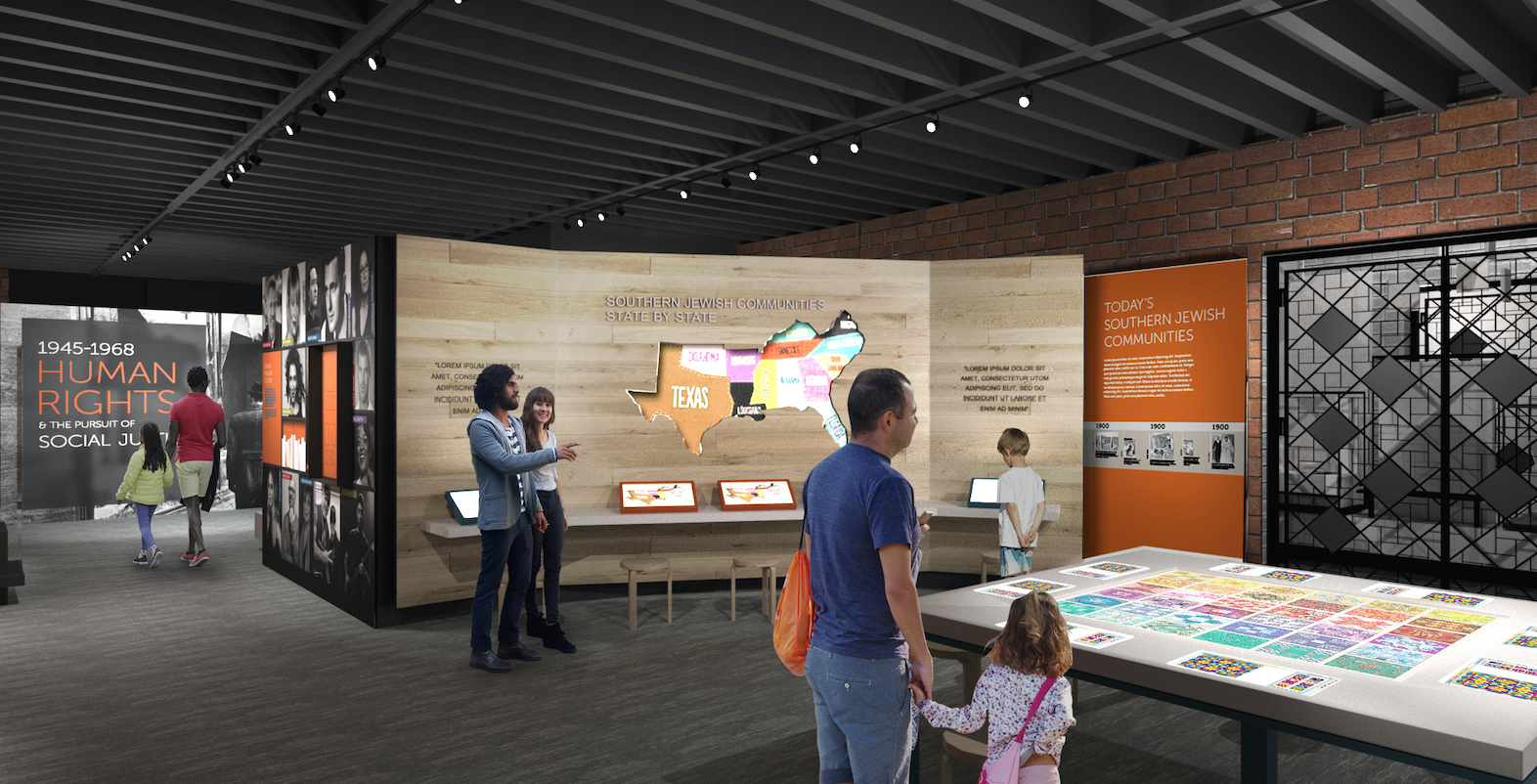 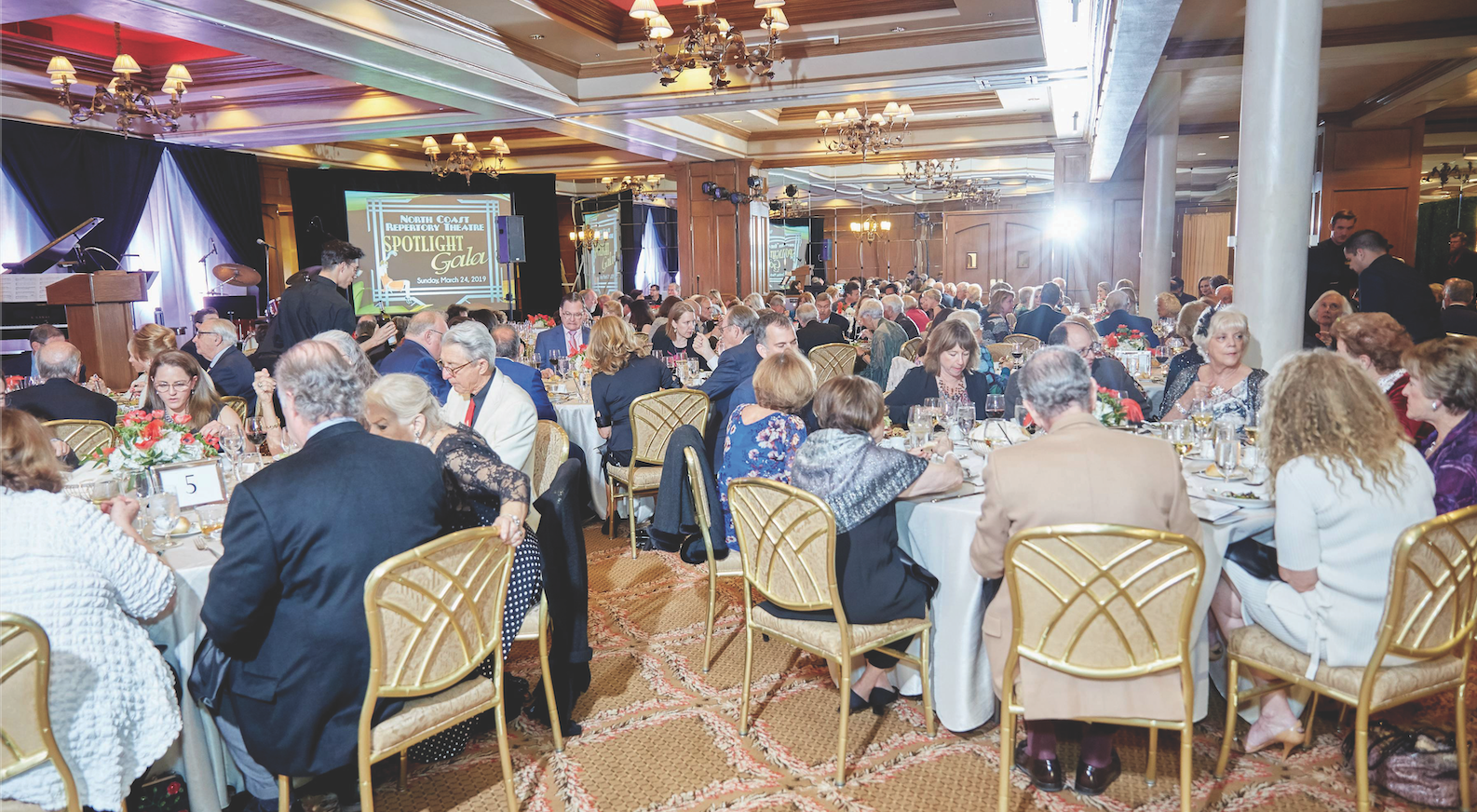 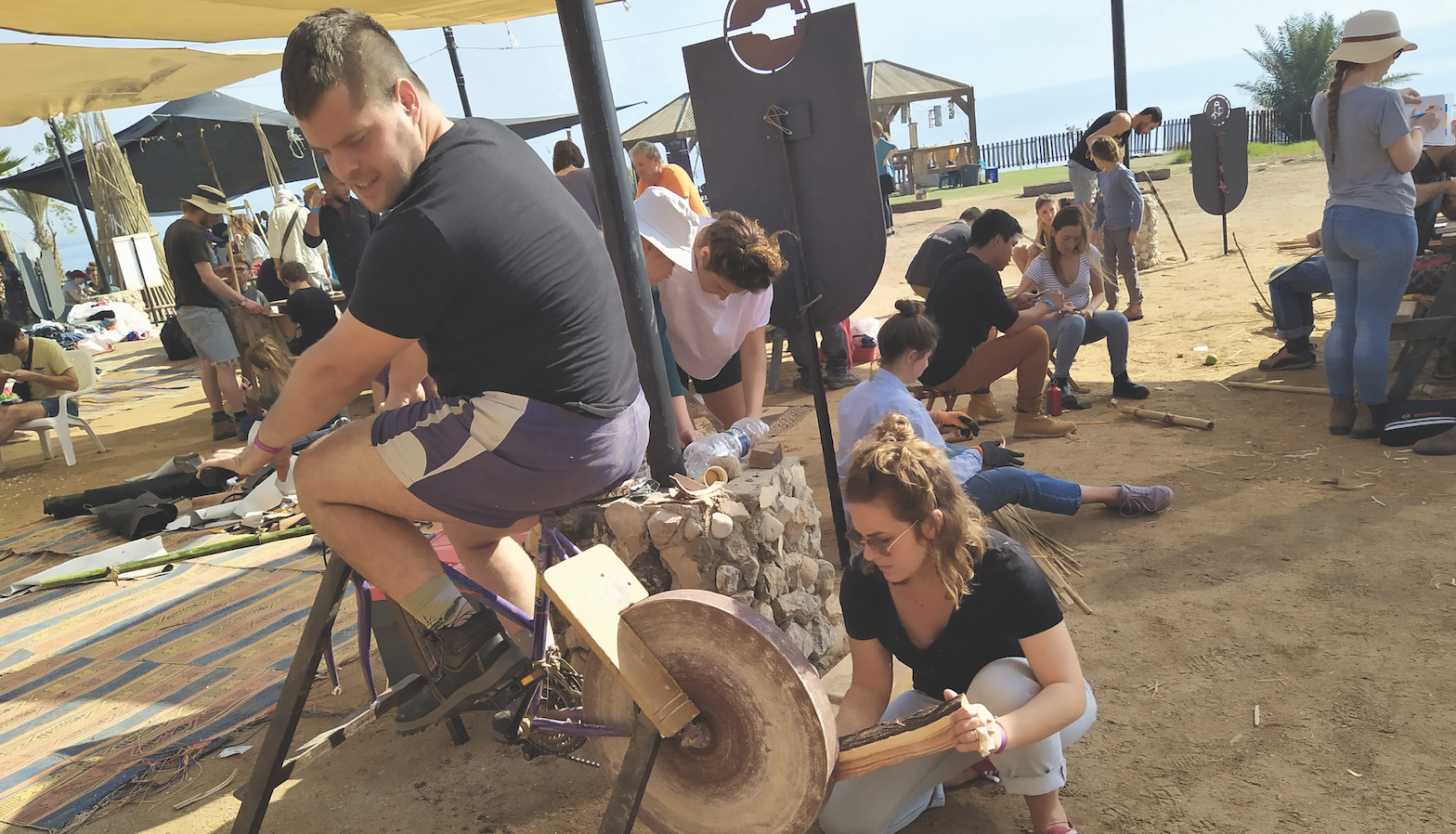 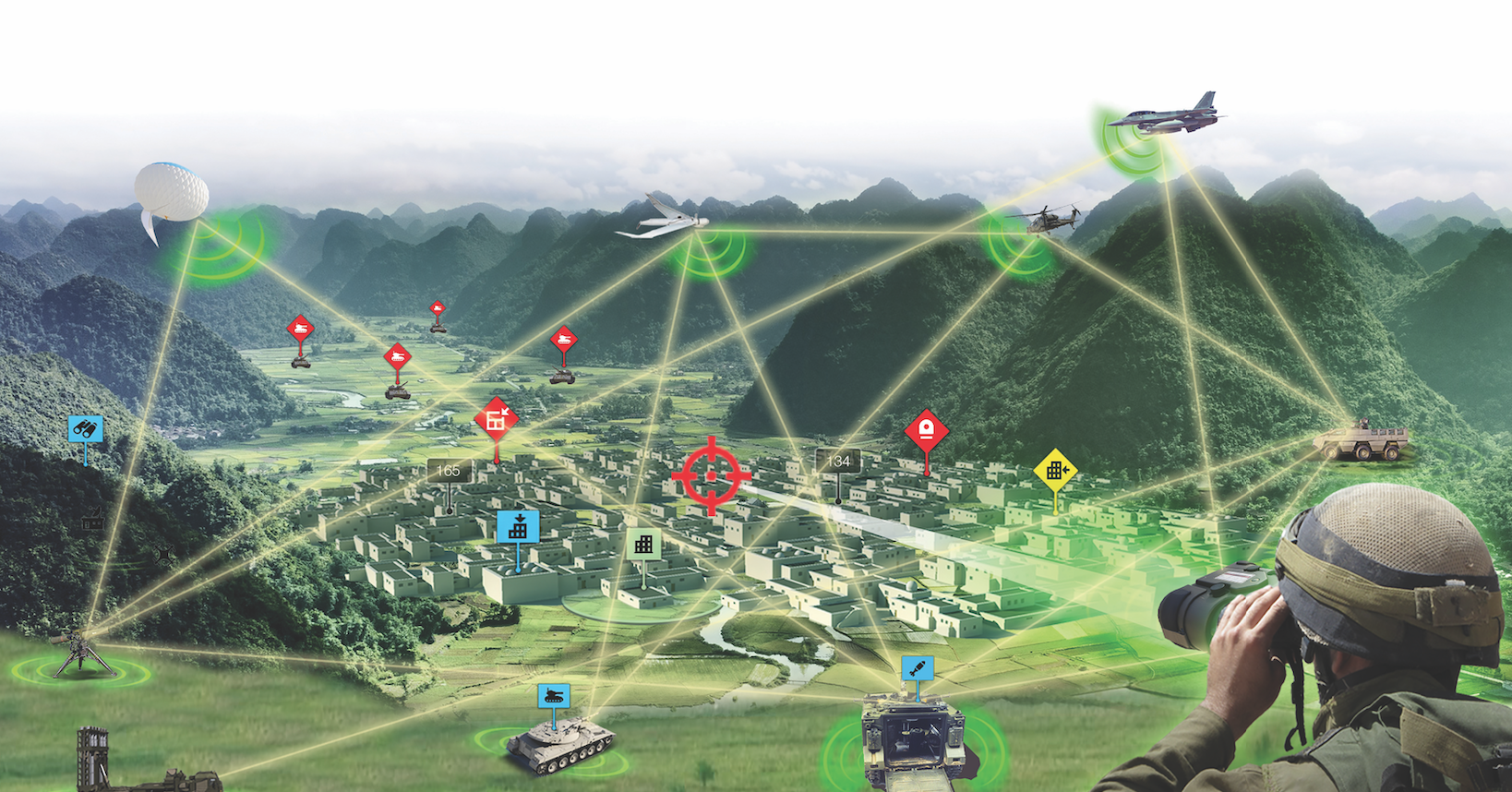