Last night I started a 4-week course for parents of kids with ADHD — to familiarize us with ADHD and how best to help out our kids who have it.

Last night was the introduction to ADHD, and to be honest, what I learned was truly terrifying. Statistically. kids with ADHD are exponentially more likely to have a helluva hard time growing up and as grownups than NADHDs (the term for people who do not have ADHD. If you never heard that acronym before, it’s because I just made it up).

And then, this morning at Devora’s Dance Journey workshop, in honor of Adar, we did a funny dance. At first, we walked around with heavy, clomping steps like Neanderthals, and Devora instructed us to complain, as we clomped, about whatever negative thoughts were bringing us down.

So I Neanderthal-walked and I bemoaned my sorry fate. The sad future awaiting my ADHD daughter (G-d forbid). My resentment towards the relatives with ADHD who are probably the genetic source of her ADHD. “I CANNOT DEAL with this!” I moaned, “And even if I COULD, I DON’T WANT TO!”

And then Devora instructed our band of whining Neanderthals to imagine that a string at the top of our heads was pulling us to stand straight up, and to ask Hashem to show us the solution, the way out of our darkness.

And as I walked around Devora’s living room, from one moment to the next, I felt it so clearly…

Hashem gave me this child, with all of her gifts and blessings and her ADHD, and Hashem chose me, for whatever reason, to be her mother. And all Hashem wants from me is to put one foot in front of the other, and step by step, day by day, try to help this way and that way, and to do my best.

Then Devora told us to imagine that we are Queen Esther.

Risking her life to save the Jewish people from certain genocide, she approached Achashverosh’s throne. So weak from fasting for 3 days, the Midrash teaches, that she fainted, and had to be held up. Persian idols all around her, she felt certain that Hashem would not be with her, in this hotbed of idolatry. Cut off from her people, alone in the palace, and cut off from Hashem as well. It was nearly too much to bear.

But Esther did it. She approached his throne step by step. And Hashem didn’t leave her side for a moment. Achashverosh extended his scepter to her, marking the beginning of the Jewish people’s salvation from destruction. The Jewish people were saved, and we exist today, because, despite her fear, despite wishing more than anything that she could jump out of her own skin–being anyone else doing anything else at that moment — she kept walking. Putting one foot in front of the other. Step by step.

And If Esther could do it, I thought, I can too. 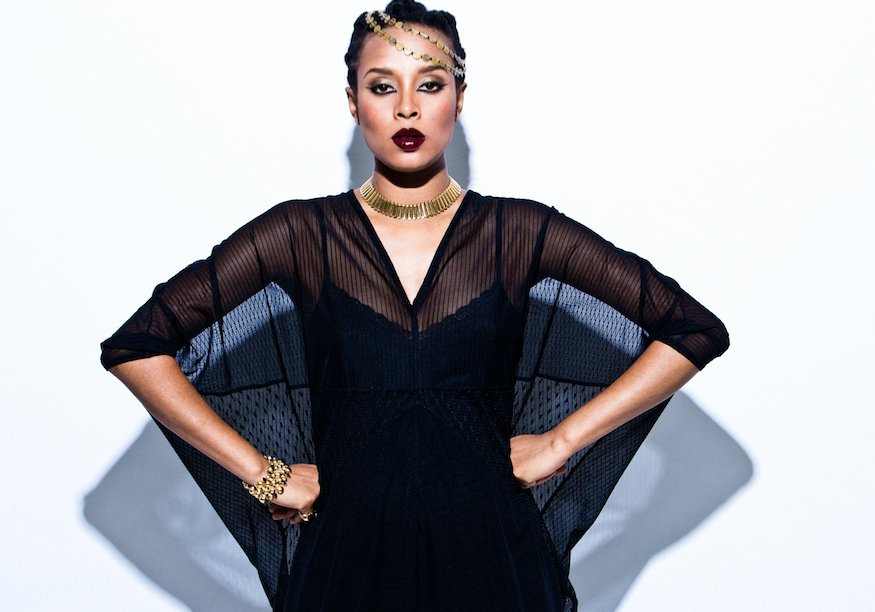 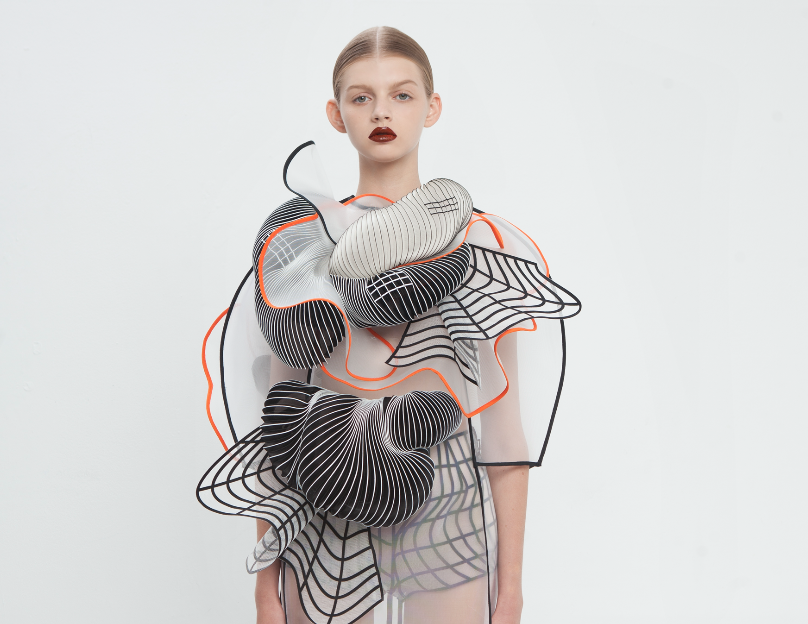 In recognition and celebration of the 70-year anniversary of the founding of Israel, Mingei International Museum and Balboa Park’s House of Israel will ...
March 11, 20180