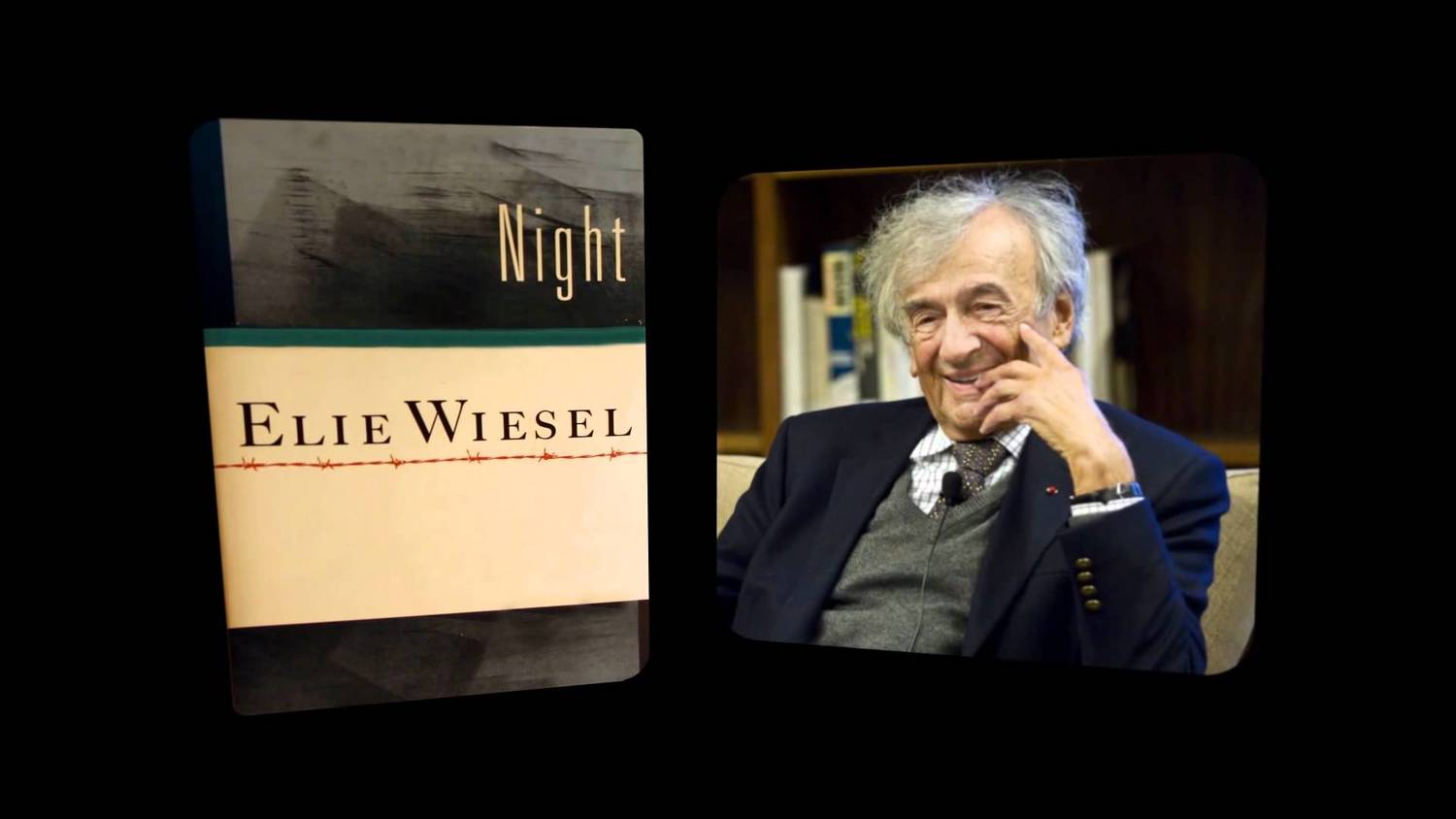 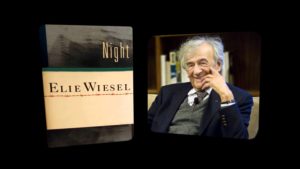 Wiesel, who won the Nobel Peace Prize in 1986, is well-known for “Night,” the book that tells the story of his family’s experience during the Holocaust. The book became the first work in a trilogy along with “Dawn” and “Day.” Wiesel wrote more than 40 other works of nonfiction and fiction.

The Romanian-born Wiesel, who was 15 when he was sent to the Auschwitz concentration camp in 1944, was also known for working to discover the location of Nazi war criminals in the years following World War II. He worked as a journalist for various publications and campaigned for the immigration of Soviet and Ethiopian Jewry to Israel, while criticized the administration of U.S. President Barack Obama for pressing Israel to halt construction in Judea and Samaria.

Aside from working on Holocaust remembrance, Wiesel has served on the International Council of the Human Rights Foundation, campaigning against apartheid in South Africa, the 1990s genocide in Yugoslavia, and other human rights violations around the world.

Wiesel, said Israeli Prime Minister Benjamin Netanyahu, “gave expression through his exceptional personality, and fascinating books about the victory of the human spirit over cruelty and evil. In the darkness of the Holocaust in which our brothers and sisters—6million—were murdered, Elie Wiesel was a ray of light and greatness of humanity who believed in the good in man.”

“I was privileged to know Elie and to learn so much from him,” Netanyahu said.

World Jewish Congress President Ronald Lauder said in a statement that Wiesel “was more than a revered writer. He was also a teacher for many of us. He taught us about the horrors of Auschwitz. He taught us about Judaism, about Israel, and about not being silent in the face of injustice.”

“Instead of giving in to despair, the face of evil and cruelty that at the time was the darkest of humanity, he carried all the way through the message of tolerance and peace for all peoples of the world,” said Jerusalem Mayor Nir Barkat, who gave Wiesel the medal of Honorary Citizen of Jerusalem earlier this year, NBC News reported.

Wiesel is survived by his wife, son, stepdaughter, and two grandchildren. 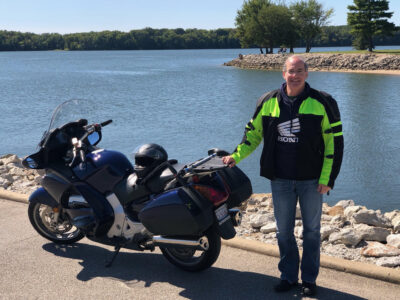