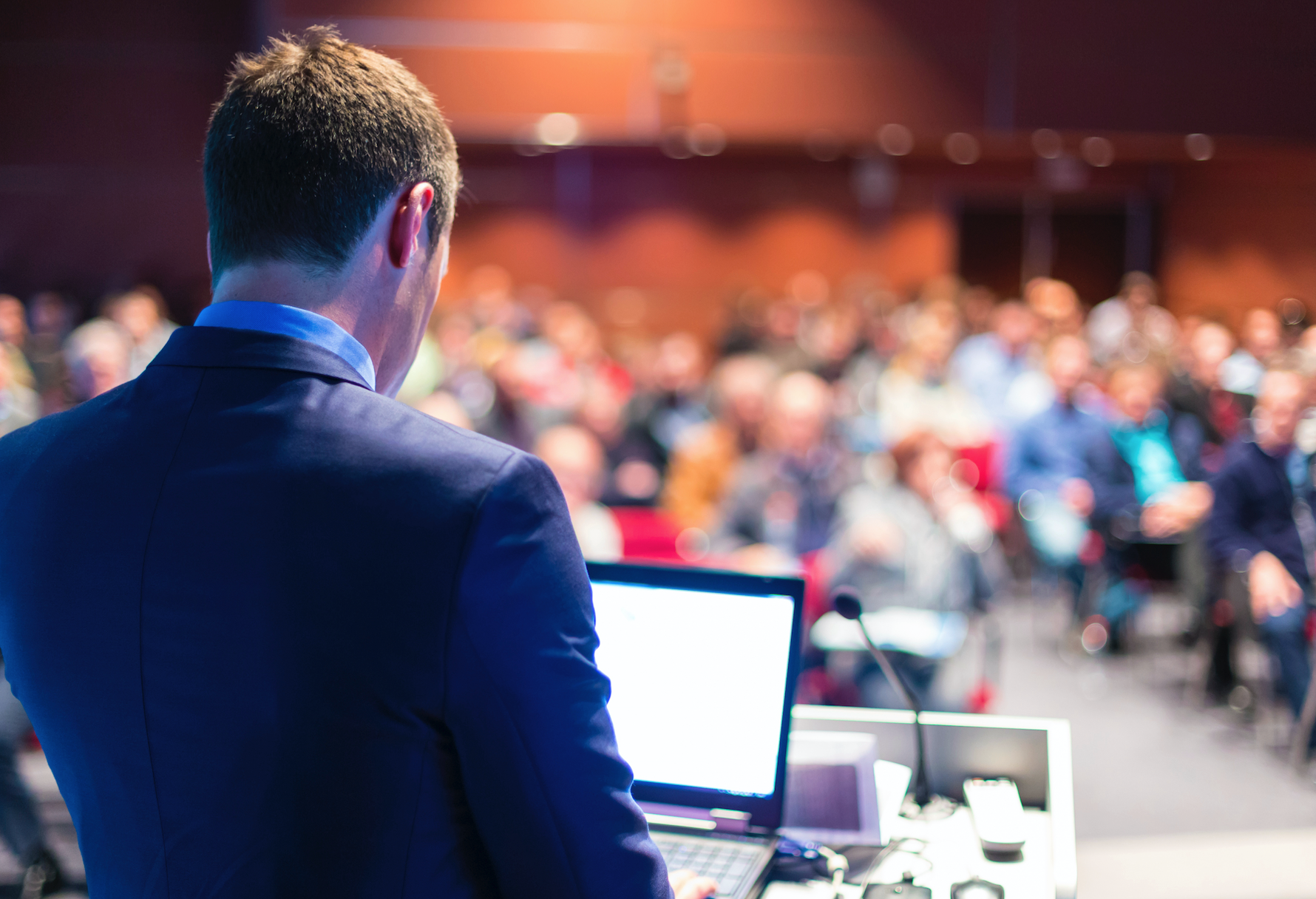 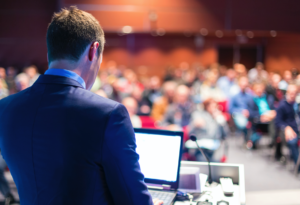 On April 9–11 in Los Angeles, StandWithUs held its second annual International Counter-BDS Conference, a two-day, groundbreaking interactive seminar focused on understanding and defeating the BDS Movement’s newest strategies and tactics. BDS, which stands for Boycott, Divestment, and Sanctions, is a global campaign to isolate Israel culturally, politically, and economically with the ultimate goal of pressuring it to collapse as a Jewish state. As an organization that strongly opposes all efforts to deny Jewish rights to self-determination and undermine hopes for a just peace, StandWithUs organized the anti-BDS Conference to bring together a diverse group of experts, partner groups, and activists. Together we shared our work with the pro-Israel community, fostered strategic cooperation, and empowered pro-Israel activists on the ground.

StandWithUs is a non-profit education organization, founded in May 2001. It began when Roz and Jerry Rothstein, and Esther Renzer brought together Los Angeles Jewish and lay leaders who shared their grave concern about the media’s anti-Israel bias during the 2nd Intifada. Israeli citizens were being physically attacked, and the media was maligning Israel.  Just two weeks earlier, Koby Mandell and Yosef Ishran had been murdered by terrorists. Their bodies were so mutilated they could only be identified by their dental records.  The tragedy was bad enough, but the media coverage was unfathomable. The children were being blamed for their own murder.

Fifteen years later, StandWithUs has gone international with our mission to educate people of all ages, backgrounds, and beliefs about Israel, and combat the extremism and anti-Semitism that often distort the issues. We believe that education is the road to peace and that knowledge of the facts will correct common prejudices about the Arab-Israeli conflict. In order to promote this vision, StandWithUs is energetically empowering an army of educators around the world. Through print materials, speakers, programs, conferences, missions to Israel, campaigns, social media and internet resources, we ensure that the story of Israel’s achievements and ongoing challenges is told on campuses and in communities around the world. StandWithUs has become a household name as a resource for accurate information about Israel.

Based in Los Angeles, StandWithUs now has nineteen offices and chapters across the U.S., UK, Canada, and Israel, including a chapter right here in San Diego. StandWithUs educates teens, college students, and community members around the world in multiple languages. The pro-Israel community also takes the tools offered by StandWithUs and uses them to educate their peers. Our numbers tell the story of our impact – analytics on the StandWithUs Facebook page show that we are reaching up to 100 million people per week with pro-Israel content.

Regarding BDS, StandWithUs believes this campaign of hate is one of the defining challenges we face as a Jewish and pro-Israel community today, and that we have a responsibility to stand up for our rights against those who seek to deny them. We are committed to empowering activists who want to stand up for the rights of the Jewish people in their homeland, tell Israel’s story and counter misinformation in compelling ways, strengthen the US-Israel relationship, and support a just peace between Israelis and Palestinians. We believe that if we work together as a community, we have the power to not only prevail in this struggle but come out even stronger than we were before. This is why we held our Counter-BDS Conference last year, and why we decided to do it again earlier this month.

The conference hosted several hundred participants and was unprecedented in its diversity of experts in the fields of pro-Israel advocacy and counter-BDS strategy. Our campus panel featured leaders from the Israel on Campus Coalition, Hillel, AEPi, and CUFI on Campus, along with Max Samarov – our own Director of Research & Campus Strategy. Craig Dershowitz of Artists 4 Israel, public relations expert Philippe Assouline, and former world debate champion Yoni Cohen Idov also shared their insights on the campus fight, along with four standout student activists who discussed their experiences on the ground.

While campuses are often at the center of attention when it comes to BDS, StandWithUs aimed to be as comprehensive as possible. Other panels and speakers covered the fight against BDS in academia, culture, churches, communities, businesses, the legal arena (featuring StandWithUs San Diego advisory committee member Mitch Danzig), state and federal governments, and social media. Participants also had the opportunity to hear from experts about the shadowy sources of funding driving BDS campaigns around the world. All told, the audience heard from 28 different organizations and independent experts.*

The keynote speaker for the conference was former Harvard Law professor, author, and political commentator Alan Dershowitz. As always, he captivated the crowd with his insightful remarks on the illegitimacy and immorality of BDS, and what our community must do to fight back.

Aside from the diversity of organizations and speakers, the most impactful aspects of the conference were the strategy sessions held at the end of each day. These sessions allowed participants to have in depth interactions with the experts they heard from earlier in the day, and engage in forward-thinking discussions about how to overcome BDS in all of its forms. After three days of speakers and strategy sessions, attendees left the conference informed, inspired, and empowered with strategies to overcome BDS in their communities.

StandWithUs is proud to bring so many people together to stand up for Israel and oppose discriminatory boycotts, not only at our conference but through all of our other activities as well. We invite you to join our cause by sharing our educational materials with your friends and family, hosting events in your community, encouraging your children and grandchildren to get involved with our high school and campus programs, and donating to StandWithUs so we can empower even more supporters of Israel around the world. 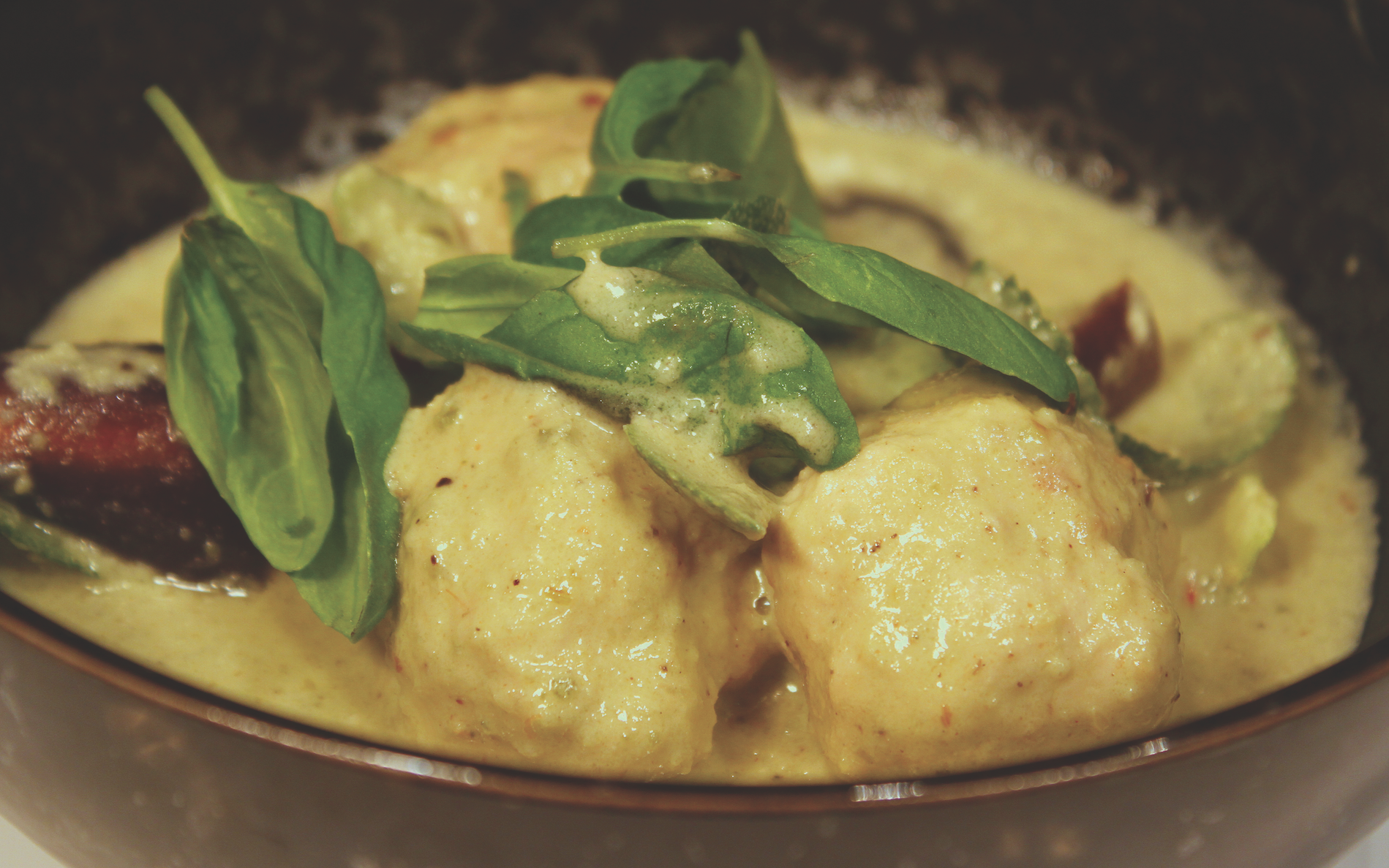