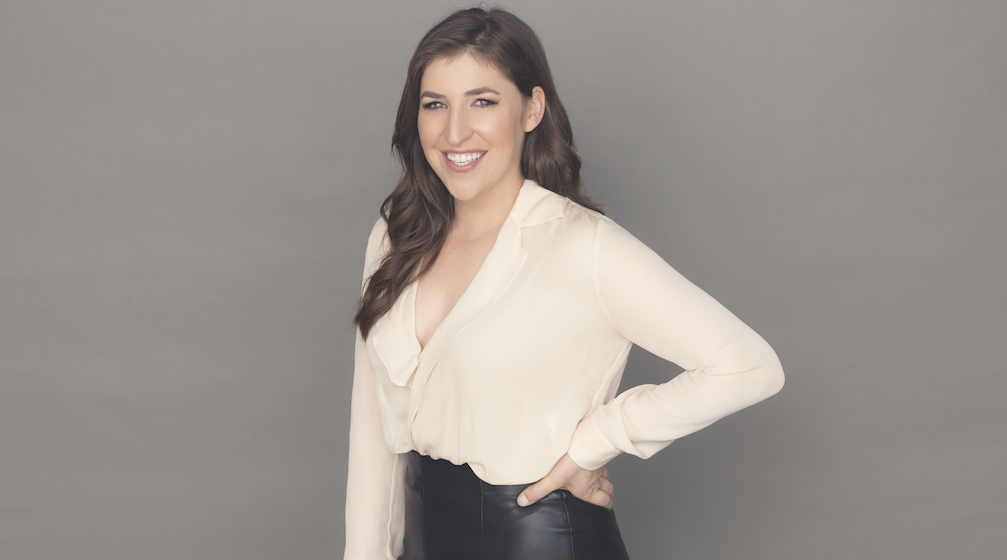 Milk and Honey By Salomon Maya On Sunday, June 2, I joined hundreds of locals at Liberty Station at Celebrate Israel, the yearly ...
June 7, 20190
June/July 2019

13 New (Quirky?) Uses For Your Cellphone Camera By Stephanie Lewis Selfie overkill and using smartphone cameras as mirrors is so yesterday (and ...
June 7, 20191
June/July 2019

By Rabbi Daniel Bortz There’s no shortage of adventures and funny stories when you travel as a religious Jew. Years ago I was ...
June 7, 20190