The Letter I Wrote to God, in Berdichev, for You

Einstein once said, “Coincidence is God’s way of remaining anonymous.” And a bunch of “coincidences” of that nature took place during our 5-day trip to gravesites of Tsadikim in the Ukraine.
And here’s one that’s connected to you.

Recently, I’ve fallen in love with the new book Tnufat Haomer: Character Development by the Sefirot by Rabbi Meir Gueta (Hebrew). Yesterday morning, while my daughter and I were on our way to visit the grave of Rav Levi Yitzchak of Berdichev, I was reading Rabbi Gueta’s reflections on the sefira of the day, and right there, Einstein-style, Rabbi Gueta shared a story about the very rabbi whose grave we were about to visit.

And this was the story he shared:

Once, a few hours before the seder, Rav Levi Yitzchak heard a Jew complaining about the Jewish people, pointing out the faults and lackings of his fellow Jews.

Rabbi Levi Yitzchak called him over and said, “There is a man who is critically ill, and the only thing that can save his life is noodle kugel. You must find him some!”

“But Rebbe, Passover is almost here! Noodle kugel is chametz!”

But Rav Levi Yitzchak insisted, so the man knocked on the door of every single Jewish home in Berdichev in search of noodle kugel and couldn’t find a single Jew who had any chametz whatsoever.

Deflated, the man returned to Rabbi Levi Yitzchak and explained what had happened.

Rebbe Levi Yitzchak then told him, “Well, there is one other thing that could save this man’s life–Turkish tobacco.”

“But Rebbe, owning Turkish tobacco is forbidden by the Czar; it’s a crime punishable by death!”
But again, Rabbi Levi Yitzchak insisted, and the man discovered that, if the price was right, every gentile he approached was in possession of Turkish tobacco.

The man, in shock, returned to Rabbi Levi Yitzchak and told him what had happened.

And in response, Rabbi Levi Yitzchak, widely known as the “Defense Attorney of the Jewish People” turned his eyes Heavenward: “Master of the Universe, look at your people! The Gentiles, despite all the policemen and guards enforcing the Czar’s laws, each one owns Turkish tobacco. And in the Jewish homes, with not a single policeman or guard enforcing Your laws, it’s completely impossible, for all the money in the world, to find a single crumb of chametz on Pesach!”

“Dear Hashem, The Tsadik buried here was known as the Defense Attorney of the Jewish People, always defending us from judgment. Like the Jews in the times of Rav Levi Yitzchak, Jewish mothers are faced with great challenges: physically, emotionally, even spiritually at times. Nobody has the right to judge us when our lives are as challenging as they are. And we also shouldn’t judge ourselves. We can try to be better, to improve, but without judgment. Like we wouldn’t judge a child who has a cast on his right arm for having messy handwriting. Please help me to help Jewish Moms see that, to see our goodness. To see that our role is far from easy, but, despite that, every day we get up and care for our kids, raising them as Jews and taking care of our homes and serving Hashem, even though it’s often extremely difficult. Like the Jews in the time of Rav Levi Yitzchak who, Passover Eve, wouldn’t have owned a slice of noodle kugel for all the money in the world.” 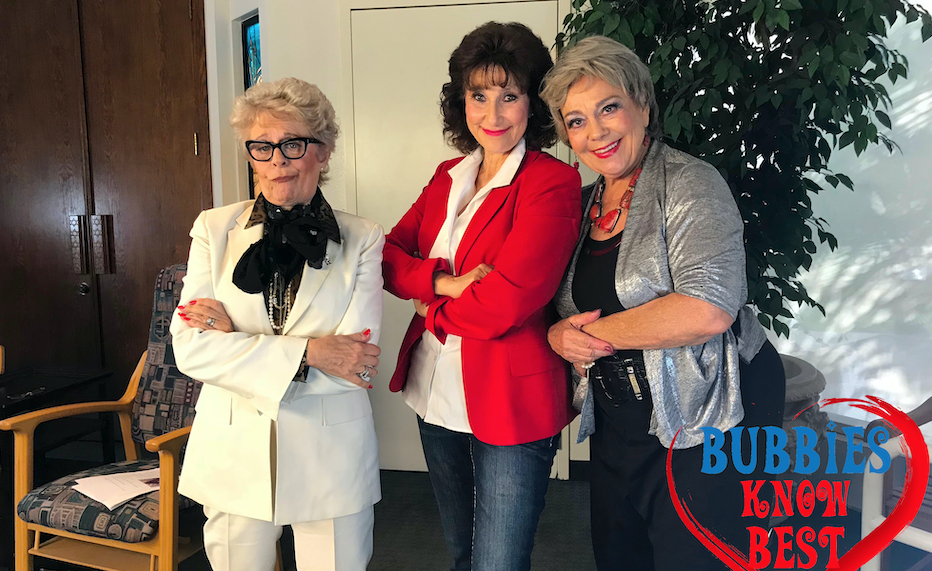