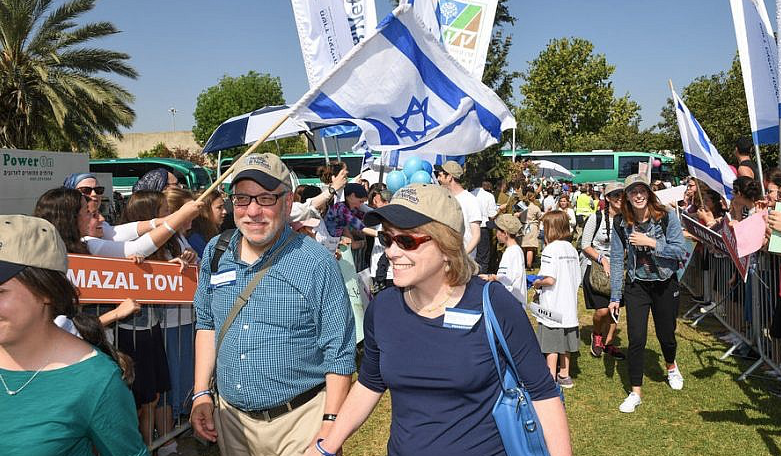 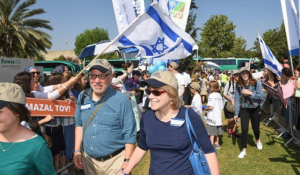 For some retirees, it can come down to choosing to spend their golden years overlooking the Mediterranean instead of a golf course in Boca Raton. For others, it’s a matter of following the kids — or more to the point, the grandkids — to Israel, or the fulfillment of a lifelong dream to live in the Jewish state. But whatever the motivation, empty nesters are now the second-largest group immigrating to Israel today.

Yet as fulfilling as it can be to make Israel their new home, it’s not unheard of for retirees who make aliyah to face a series of challenges. These challenges take a formula of strategy, planning, humility and patience to conquer. And a sense of humor? It certainly doesn’t hurt.

“We’ve learned to be flexible and open to new ways of doing things,” says Karen Simpson, who along with her husband Brian and their terrier made aliyah to the central Israeli city of Rehovot from Manchester, England. “Building a new life takes time and a willingness to change — we eat a lot more fruits and vegetables than we did in England, for instance. It’s healthier and part of Israeli life that you begin to appreciate.”

But if you are a North American looking to move to Israel, your first stop is typically the Nefesh B’Nefesh agency — to learn about the where, how and when of aliyah planning. The application has recently been streamlined, so you can expect to move through it fairly easily. You’ll also pay a modest fee ($65 or $120 for a couple or family) and have a face-to-face meeting with a representative of The Jewish Agency for Israel. It is recommended that you complete your application six to eight months prior to your projected aliyah date.

Among the most important early decisions you’ll need to make is locale. Older olim (immigrants to Israel) tend to focus on how best to access markets, banks, medical services and public transportation (especially if they don’t expect to own a car). The experts also recommend that olim initially rent a home or apartment, postponing a purchase until they’re convinced that a specific community is the best fit.

Finding the right community is key, says Galia Berry, a Los Angeles native who made aliyah with her husband Joe and three children in 1983, only to return to the U.S. six years later. Now they have been back in Israel since last March and are much happier in their new home: a small village in Israel’s north.

Last year, the Berrys took a pilot trip from south to north, something that’s recommended by those in the know. They fell in love with Moreshet community, 30 minutes northeast of Haifa. Though technically old enough to retire — he’s 69 and she’s 60 — they’ve decided to keep working to afford to build a home. They’ve left much behind — four married kids and 16 grandchildren — but Galia says they are “very happy we made this move at this time in our lives. Here we have an amazingly supportive community with friends of all ages.”

Skype, WhatsApp and other means of communication now make it possible to maintain relationships with kids and grandkids even thousands of miles away. “Skype allows us to stay close,” says Simpson, whose two children and grandson remain in England. “You learn to be family in a different way and, at the same time, your Israeli friends become family.”

For 60-somethings Margie and David Hamm, moving from Brooklyn to Jerusalem’s Ramot Bet neighborhood more than a year ago means “I no longer have to pay airfare to see my grandchildren,” she says. Now that their son and family have also moved to Israel (their daughter preceded them by 12 years), all 10 grandchildren ages 8 months to 21 years are now in Israel.

“My husband had to talk me into moving here but now I love it here,” Margie says. “And we certainly do get more requests for babysitting.”

But even those with children and grandchildren in Israel — creating a natural magnetic pull — still need to consider the best spot in the Jewish state for them to live. Some, finding themselves with the time to enjoy cultural offerings, will prefer the Jerusalem or Tel Aviv areas, whereas others will opt for a quiet country life.

“Seventy is the new 60,” says Miriam Naiman, a post-aliyah advisor for Nefesh B’Nefesh. “So, whether married or single, even with kids here, they need a life of their own.”

Indeed, community makes new olim feel at home, which is the impetus behind a Nefesh B’Nefesh Facebook page dubbed “English Speaking Olim 50+” as well as other programs.

“Coming to Israel alone, I know how important it is to form a social network,” says Chana Spivack, who made aliyah from Florida in 2011. A volunteer coordinator at the OU Israel Center, Spivack organized the new group, which attracted 60 singles to its first event last week.

The best advice for new olim is to never give up, says LiAmi Lawrence, 54, who made aliyah in 2014 from Los Angeles and now runs Keepolim.org to help immigrants meet various challenges.

“You need a backbone to live here,” says Lawrence. “Whatever happens, you need to believe, ‘Israel is an amazing place. It’s where I want to be and I will make it work.'” 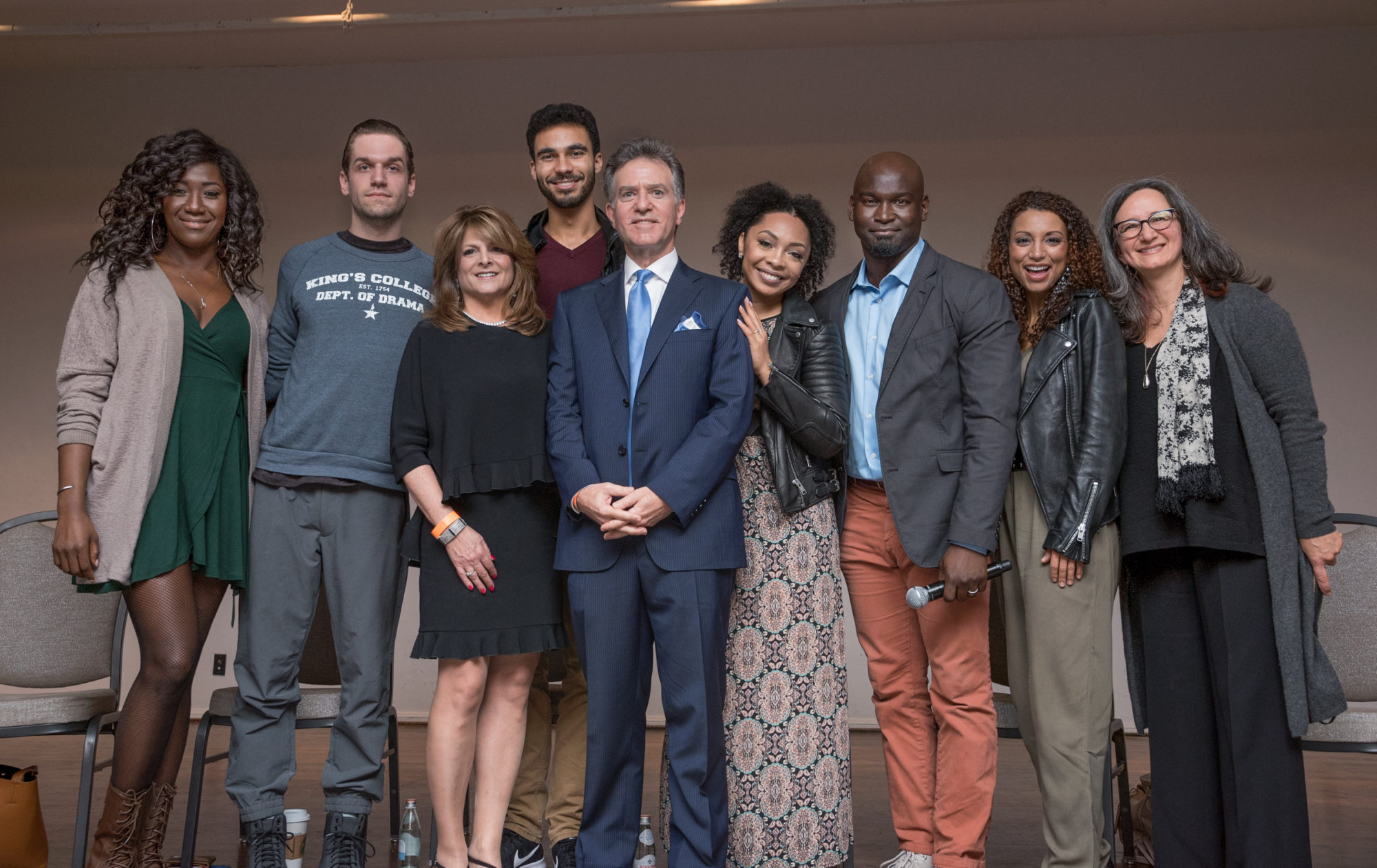 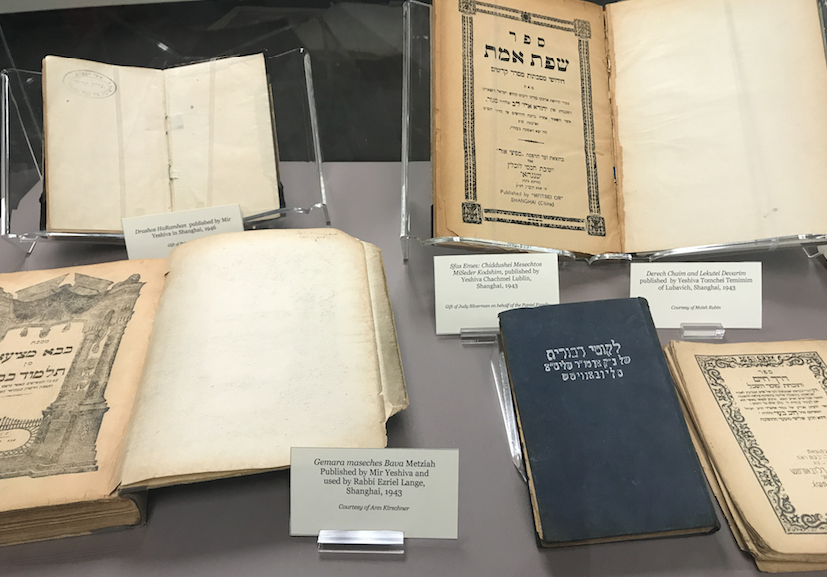