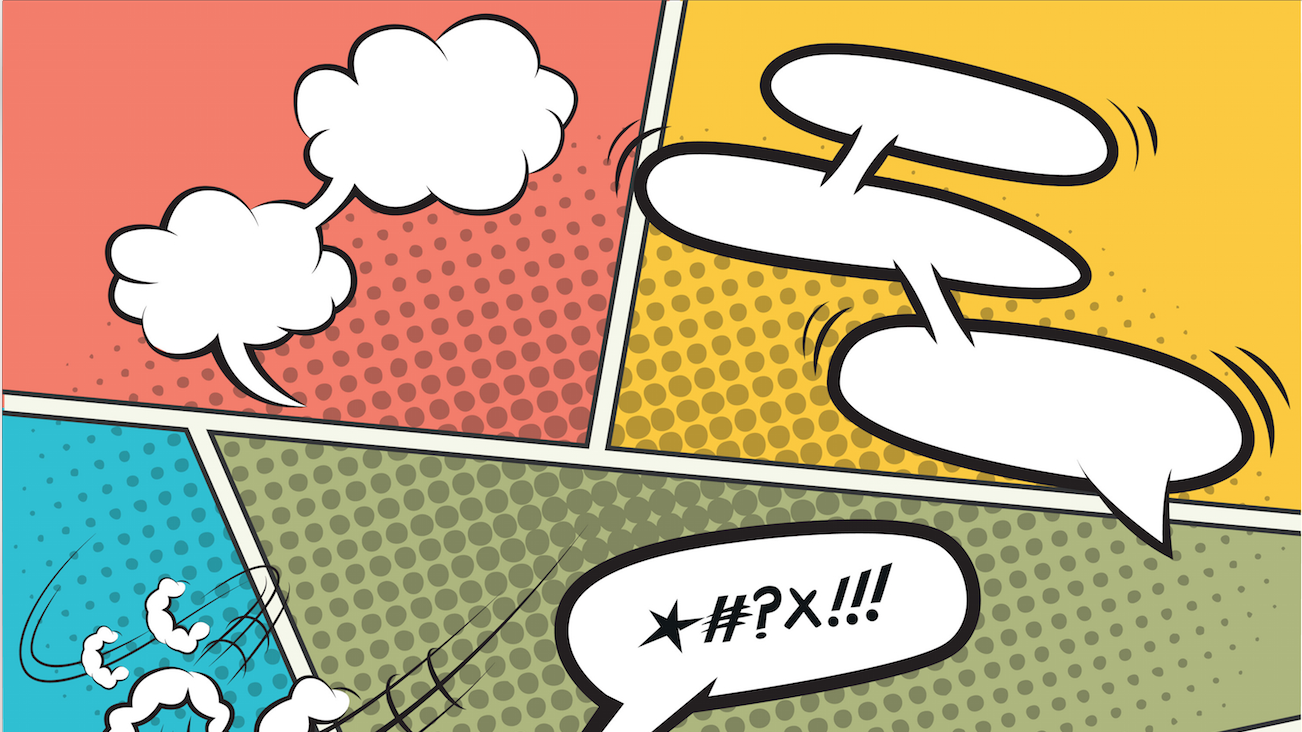 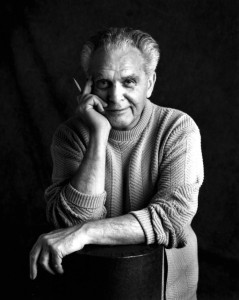 With the Oscars in the rearview mirror, Hollywood’s attention now shifts to the rest of this year’s big-screen lineup. Two of the major action films coming up in 2015—“Avengers: Age of Ultron,” which hits theaters in May, and the third film in the “Fantastic Four” series, slated for an August release—have Jewish roots that the average moviegoer might be unaware of.

As it turns out, it took a tough Jewish kid from New York City’s Lower East Side to create the superheroes in “Fantastic Four” and “Captain America.” (The “Captain America” protagonist appears in “The Avengers.”) Born Jacob Kurtzberg to Austrian Jewish immigrants, Jack Kirby became an iconic American comic book artist and writer. But his road to the throne of comics wasn’t an easy one.

Kirby played a major role in shaping the superhero genre through his collaboration with Stan Lee (also Jewish) in co-creating classic Marvel Comics characters like the “Fantastic Four,” “The Incredible Hulk,” and the “X-Men.” Kirby died in 1994 at age 76.

“He was the only person to ever get a long rousing standing ovation at ComicCon and he got that every year he attended,” Mark Evanier, an assistant to Kirby and author of the book “Kirby: King of Comics,” says.

Those close to Kirby say that his Jewish upbringing in New York—including his parents’ work ethic, a love for storytelling, and the instincts of self-motivation and self-preservation—propelled him to great heights in the world of comics despite a career that frequently saw him struggle to support his family.

“Jack grew up in a crummy part of New York in near poverty,” says Evanier, who first met Kirby in 1969. “His father was in the garment business and was out of work a lot. He had seasonal work. At an early age, Jack had to go to work to help feed the family because they were very poor. Certainly, there were Jews in that area who were very underprivileged, and that instilled in Jack a very strong work ethic about providing for one’s family. Every Jewish person I know, including my father, who is of that age, had that work ethic and that devotion. It seems to be a Jewish trait—not that it was exclusive to Jews, but that was Jack.”

The rough-and-tumble environment of the Lower East Side streets would later appear in a number of Kirby’s comics, illustrated through kids’ games and fight scenes.

“He drew upon his own background for settings and characterizations,” Evanier says. “‘The Thing’ from the ‘Fantastic Four’ battles street gangs in the Lower East Side. It’s well-disguised autobiography, but Jack disliked his villains.”

As a youngster, Kirby sold vegetables from a pushcart to help his family. “He decorated his pushcart with drawings and pictures, and soon other pushcart owners wanted him to decorate their carts,” Evanier says.

Kirby also sold newspapers on the street, and while reading them, he was inspired by the comic strips of Milton Caniff, Hal Foster, Alex Raymond, and Chester Gould (the “Dick Tracy” creator). Kirby later paid tribute to his childhood when he created a strip titled “Newsboy Legion,” in which newsboys encounter Nazi spies.

A veteran of World War II, Kirby used that experience to shape his comics.

“Captain America,” which Kirby co-created with fellow Jewish artist Joe Simon, was on newsstands prior to the U.S. entrance into World War II—with the protagonist taking a bold stand against Hitler before the American government itself did so. Kirby was also “a fairly devout Jew” who “went to synagogue, but not necessarily all the time,” says Evanier. Temple Etz Chaim, a Conservative synagogue in Thousands Oaks, Calif., set up a scholarship in memory of Kirby.

Evanier says that Kirby never felt fairly compensated for his work. Now, comics have become a billion-dollar industry. More than 20 years after his death, Kirby’s estate and Marvel Comics finally settled a copyright dispute. While he was alive, Kirby was insufficiently appreciated by “clueless corporate executives and close-minded comics professionals,” says Evanier.

Randolph Hoppe—the treasurer of the Jack Kirby Museum and Research Center non-profit, which encourages the study, understanding, preservation, and appreciation of Kirby’s work— tells JNS.org that Kirby fans usually have one particular question regarding his work: Which was more important to him, illustrations or stories?

Hoppe says that is a challenging question to answer because Kirby was “such a visual creator, and the visuals tend to dominate the conversation about him.” Yet Kirby’s Jewish heritage directly influenced his love for storytelling, according to Hoppe.

“Both his parents were from [the Eastern European region of] Galicia, and there were lots of not just generic folk tales being told, but lots of other stories being told that had a big affect on Jack as a storyteller and the stories he liked to tell,” Hoppe says.

What makes Kirby iconic, Evanier explains, is how “his [comic] strips are filled with action, but not dependent on it.”

“The way his style pulls us through the panels is the work of a maestro,” Hoppe says. “His visuals are exciting and very emotional.”

The Jack Kirby Museum, which is in the process of raising money to establish a brick-and-mortar location in the future, presents Kirby “as an artist who didn’t just draw superheroes, but contributed to our culture,” says Hoppe.

When “The Avengers” and “Fantastic Four” hit theaters later this year, will moviegoers recognize the films’ connections to the determined Jewish boy from the Lower East Side who created the characters? That remains to be seen, but either way, Evanier stresses the importance of Kirby’s legacy.

“His legacy is an entire industry that bleeds into movies and television,” Evanier says. “Many artists, including film directors and painters, were influenced by Jack. He was very proud of those making a living in an industry he saved.”

Feeling Blue, In The Biblical Sense