Nothing today appears to be a laughing matter. Now, more than ever we need to send in the clowns. Oddly enough, clowns or comics often tickle our funny bone by exposing their own. Behind the white faces and red noses stands a self-effacing, self-loathing, vulnerable, cynical, depressed, and often tormented individual whose true brilliance emerges at the cost of a pound of their own flesh.

When Emmett Kelly, Sr. gave up white face for “Weary Willie,” the downtrodden hobo clown, he was personifying the trampled spirit of the American people during the Great Depression. Merged with his powerful appearance was his trademark routine of sweeping his own off-center spotlight into nothingness; a poignant metaphor depicting the darkness that swept the nation during the dustbowl, with Kelly himself having stated about both the clown and himself: “he knows he will go no further; the cards are stacked against him.”

Eight decades later, Tammy Rae Carland, a performative photographer, (surely under the influence of Cindy Sherman) is featured at the La Jolla Museum of Contemporary Art, San Diego’s exhibit: Laugh-In Art, Comedy, Performance. In her series entitled: I’m Dying Up Here, the artist as faceless comedian offers the viewer a peek behind the curtain where the comedian is awkward and debased. Whether covered by a blanket, on all fours or in a precarious handstand, Carland depicts vulnerability as an occupational hazard. In Mop Face (2011), the comic leans precariously forward, enveloping her head into a mop head. The result is comedian as stilted rag doll, the mop handle in microphone stand, the performer falling on her face as it were, washed up and ready for her exit. Here, the mop figures as a stand-in for Emmett Kelly’s broom.

Laugh-In sets the stage for viewer as voyeur into the world of a cadre of artists working across digital platforms and social media to spread their message. Jayson Musson as Hennessy Youngman creates instructional videos labeled Art Thoughtz (2010-2012). In How to Be A Black Artist (2011) Musson as a militant in sheep’s clothing delivers a knock-down dead pan punch of social commentary as he tells his listeners to be angry, not too angry, assimilate but remain aloof and exotic and capitalize on slavery, the mother lode for black people. Chan & Mann refer to their work as “relational text based performance art.” References to Jewish humor and Chinese wisdom form the backdrop in their Fantasy Video. They employ a Brechtian style of representational theatre mixed with vaudeville with their faces behind a cutout flat. The two struggle to carve out a new cultural identity and broader definition of feminism despite the nagging voice of their mothers, embedded in the animated props of Dora the Menorah and a Chinese food take out box.

And now, for something completely different. Yours truly will be performing Occupy the Rice Fields, a winding comedic tale about the trials and tribulations of solo travel on the island of Bali. In search of the sacred and last of the trance dancers, this writer/performer encounters faux shamans, hawkers and hustlers. Truly the Jew in the lotus. Not quite Emmett Kelly, Darrell Hammond or a stone’s throw from the Comedy Store, my old stomping grounds in LA. My homage to Spalding Gray. Spoiler alert: a Jew on a small Muslim island off the coast of a large Hindu island during Ramadan?

Occupy The Rice Fields comes to North Coast Rep, May 5, at 7:30 p.m. Tickets are at NorthCoastRep.org 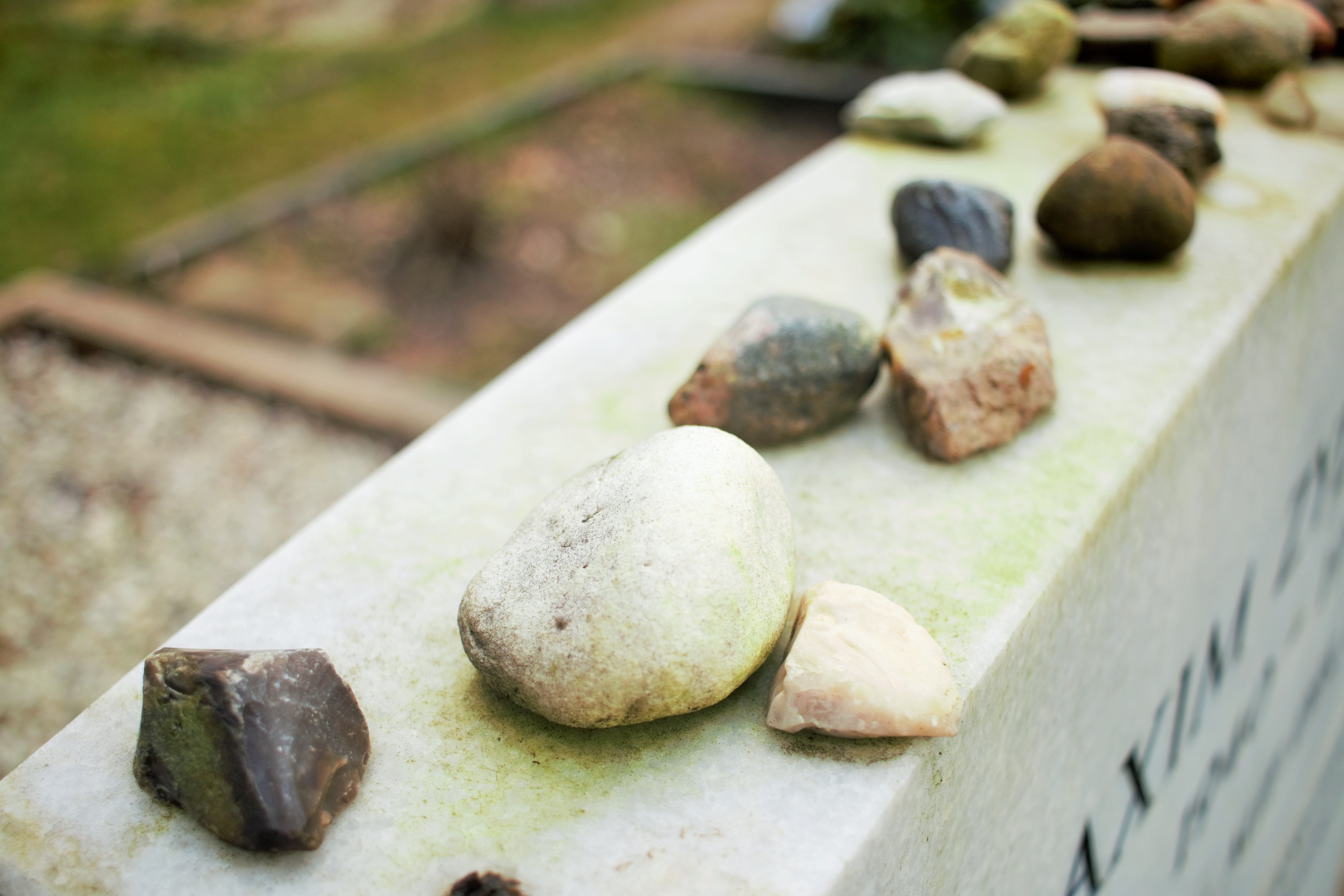 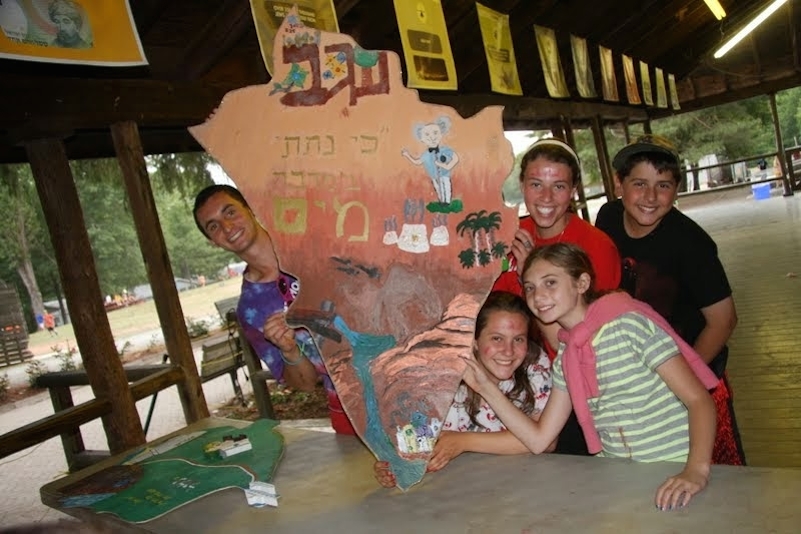