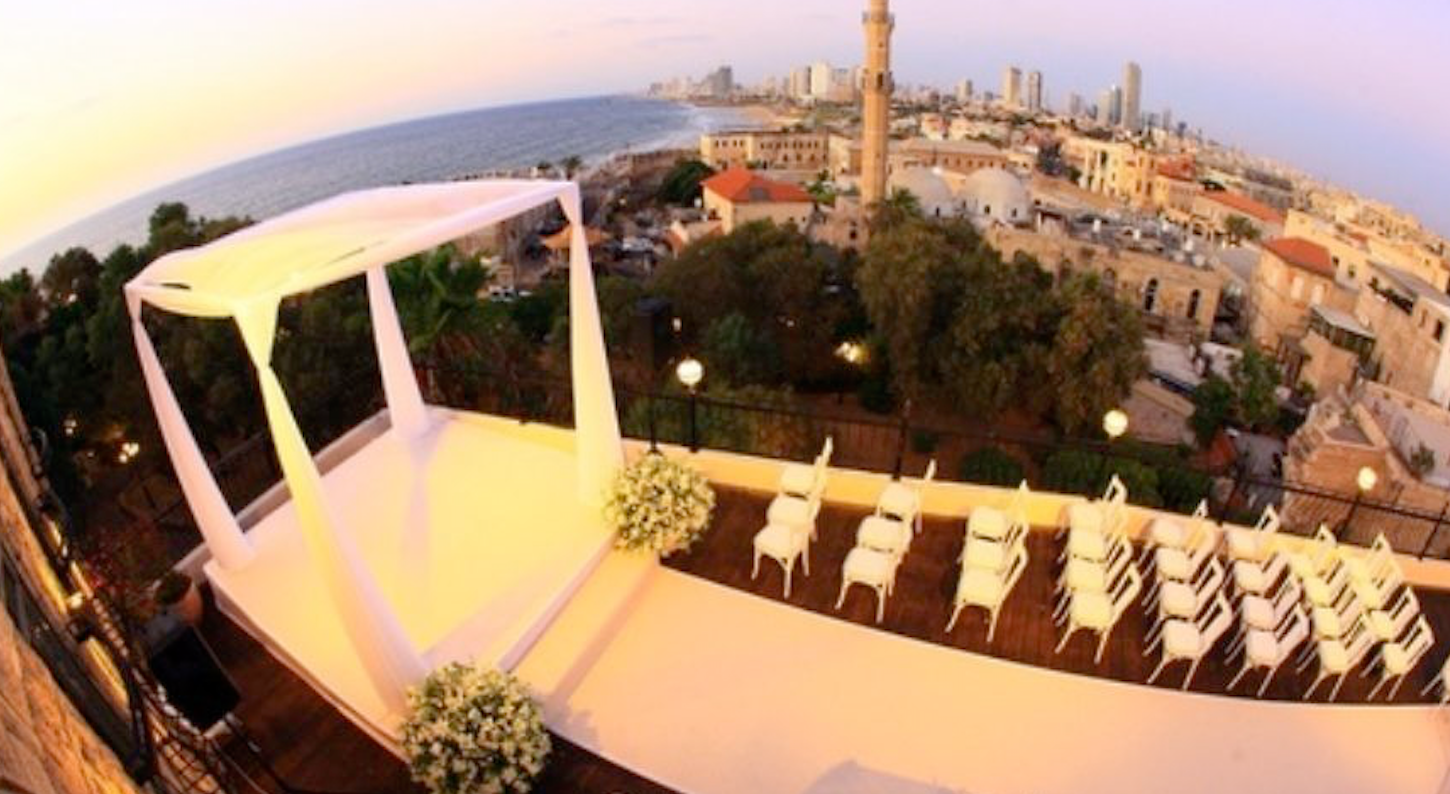 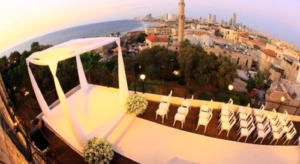 “People who are becoming grandparents now grew up at a time when they heard a strong anti-intermarriage message coming from most Jews and the Jewish community,” Ed Case, CEO of Interfaith Family — a Boston-based national interfaith organization that provides information and assistance to interfaith families — says.

According to the Pew Research Center’s “A Portrait of Jewish Americans” survey from October 2013, a clear majority of Jews — 58 percent — marry outside the faith. This is up from 46 percent in 1990 and 17 percent before 1970, when many of today’s Jewish seniors came of age.

At the same time, much like the American population as a whole, the proportion of seniors in the Jewish community is growing — nearly a quarter of Jews are now 65 or older. This creates a new demand for programming that will help Jews seniors handle their increasingly diverse world.

“A component of [the class] is specifically geared towards how grandparents can share their traditions and pass on their values when their grandchildren are being raised in interfaith families,” Moffic says.

Moffic explains that there are several varieties of interfaith families she has come across.

“Some families have children who marry out of the faith, but raise their children Jewish, while others are raising their children as nothing, and the grandparents aren’t sure if their adult children want religion or not,” she says. “That can be very difficult.”

Moffic says that many times, grandparents will simply say, “All I want is Jewish grandchildren.”

“We try to break that feeling down for them [during the class] and explore where it comes from. … Is it because they just feel it is a rich and wonderful way of life? Or is it because of social peer pressure from their friends, who go to their grandkids bar/bat mitzvah, and they feel isolation and pain because they aren’t having those experiences?” she says.

“Sometimes it is even just shame,” says Moffic. “They feel the guilt that they didn’t do enough to instill Judaism in their own children.”

Morton is also working with Moffic and the Chicago Jewish federation in developing and teaching the GIFTS curriculum to Jewish seniors. She says that one of the reasons she started the organization to help other Jewish seniors was her own experience dealing with her daughter’s marriage to a Christian man, and the couple’s decision to raise her grandchildren in a Christian home.

“When my grandchildren were young, I taught them about Jewish values like philanthropy, tikkun olam (repairing the world), and being a mensch,” Morton says.

Morton says she now travels around the country helping other Jewish seniors communicate the values they think are important.

“I have spoken to a lot of people whose kids are in interfaith homes and whose grandchildren are Christian, and they want to know what to do and how to deal with it,” she says. “What do you do when your dream is not what you expected it to be?”

“I talk to other people about that all the time. I tell them it is a process; there is a time for grieving, denial, and then finally acceptance. … This is the process I went through with my daughter,” she says, explaining that today she shares a strong relationship with her daughter based on mutual respect for Judaism and Christianity.

Moffic echoed that sentiment, criticizing some Jewish organizations that encourage grandparents to “subversively” try to get their grandchildren to be Jewish by filling their house with Jewish objects or bringing them to synagogue without parents’ knowledge. She says such an approach “leads to more hurt and distrust.”

“It’s about communication and figuring out ways your grandchildren can embody Jewish values like tikkun olam or tzedakah,” says Moffic. “Certainly you can encourage grandchildren to do all those things, even with Jewish vocabulary, no matter how they are being raised.”