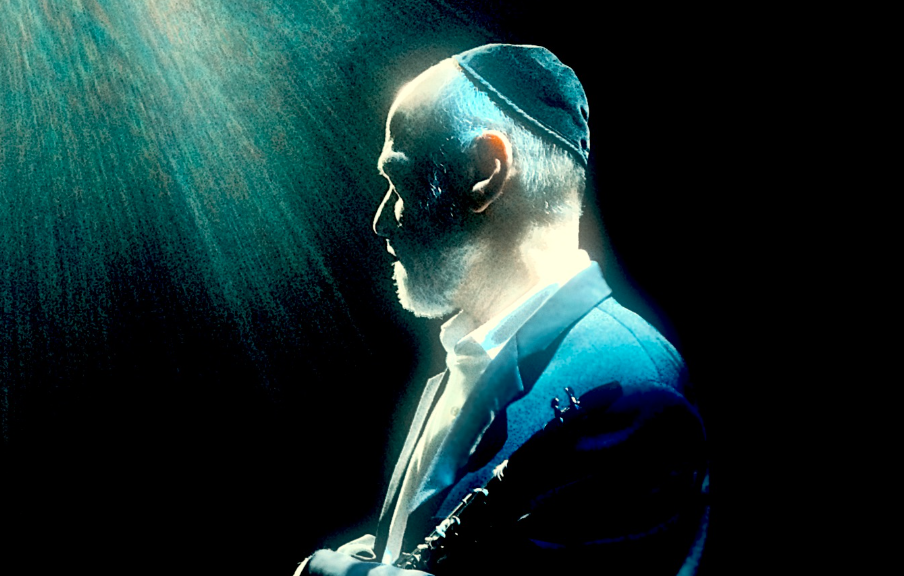 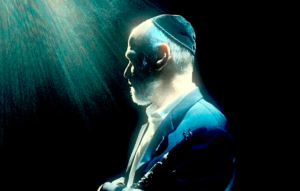 In 2012, an actress portrayed one of San Diego’s Women of Valor, Julia Ramirez-Stone, though Ramirez-Stone humbly told me she isn’t sure why she received such accolades. The performance was just one of the outstanding Lipinsky Family San Diego Jewish Arts Festival’s offerings (which is produced by San Diego Repertory Theatre). This year, as we celebrate the 25th anniversary of this incredible collection of music, theater, dance, opera and fine arts, Ramirez-Stone is acting as the gala chair. A 10-year history with the festival and now completing her second year on the Board of Trustees of San Diego Repertory Theatre, the arts patron told me that she is thrilled to be where she is today and is immensely proud of the growth of this festival and its evolution in the past quarter century. The festival will run from May 29-June 15.

“Each year,” Ramirez-Stone said, “the productions get better. We’ve added Hershey Felder as our REP guest artist.” New venues have enhanced the reach of the programs and the variety in the types of events offered has also expanded to include virtually every type of art imaginable. This year will feature theater, music, photography, dance, lectures and concerts. The goal of the festival has not been altered. It was created and has endured to bring all of the Jewish community together. Attendees will include the entire gamut of religious observance, age, nationality and socio-economic strata.

What really sets the Lipinsky Family San Diego Jewish Arts Festival apart from other festivals is the originality and creativity of the works. Each year the festival has produced more original pieces. Over 50 world premieres were born thanks to this festival and its home base in the San Diego Repertory Theatre (or San Diego REP), and, once launched, these works go all over the world, traveling to other festivals where they are enjoyed by thousands, globally.

Ramirez-Stone is originally from Mexico, but has been in San Diego more than 30 years. An alumni of UCSD and USD, she has used her talents and training to reach everyone on the continuum. She told me that in an effort to reach “school kids to seniors” the festival is intentionally accessible. “If Moses can’t come to the mountain, we will bring the mountain to Moses.” For residents at Seacrest Village, the festival either goes to Encinitas, or arranges for transportation so that everyone can benefit. No one should be exempt from connecting with his/her Jewish identity from South Bay to the upper reaches of North County, according to the gala chair.

I wanted to know why Julia Ramirez-Stone is so committed and passionate about the Lipinsky Family San Diego Jewish Arts Festival. Her reply was individual, yet so universal. “I have a personal goal. I have four kids and two grandkids, and I want them to grow up in a positive environment. It is important to support the Jewish arts so that it’s here for my children and grandchildren and all future generations. Exposure to the Jewish arts will keep it alive.”

I then asked what Ramirez-Stone felt were some of the highlights of the Festival. She had to think, but only for a moment. “The sing-along with Hershey Felder was an experience you cannot forget. The Pianist of Willesden Lane, another. Yale’s concerts…the lectures.” As you can see, it was not easy to select one memorable moment over another. But perhaps more than the actual events or programs, Ramirez-Stone honors and reveres the people that make it possible. The gala will honor Jeff and Sheila Lipinsky, who have continued to support the festival and honor the tradition set forth by Bernard, Dorris and Elaine Lipinsky z”l, philanthropists and original sponsors of The Lipinsky Family San Diego Jewish Arts Festival; and Todd Salovey, artistic director of the festival and associate artistic director of the REP.

The gala will be held May 27, in the private home of Barbara Fischbein in Rancho Santa Fe, and promises to be a night of import. In this intimate and elegant setting, guests will enjoy a concert with Hershey Felder at the piano, a performance by the Malashock dancers, klezmer music by Yale Strom and Hot Pstromi, as well as performances from nine years of Women of Valor.

Ramirez-Stone was quick to point out that this is a celebration, not a fundraiser. It was developed to celebrate all of the people that make up the Jewish community: Holocaust survivors, young people, public servants, a congresswoman, the Persian, Russian, Mexican, Israeli, South African and American Jewish communities who are woven into the tapestry of a beautiful history and ancestry. The chair told me that she was so thrilled that the Lipinskys have continued the tradition and because of them we can “honor the past, celebrate the present and look forward to the future.”

After our conversation, I’m fairly certain I know why Julia Ramirez-Stone was one of the Women of Valor in 2012. She has given; and continues to devote her time and energies toward bringing Jewish culture not only to San Diego, but through the Lipinsky Family San Diego Jewish Arts Festival, to the world. Thank you! 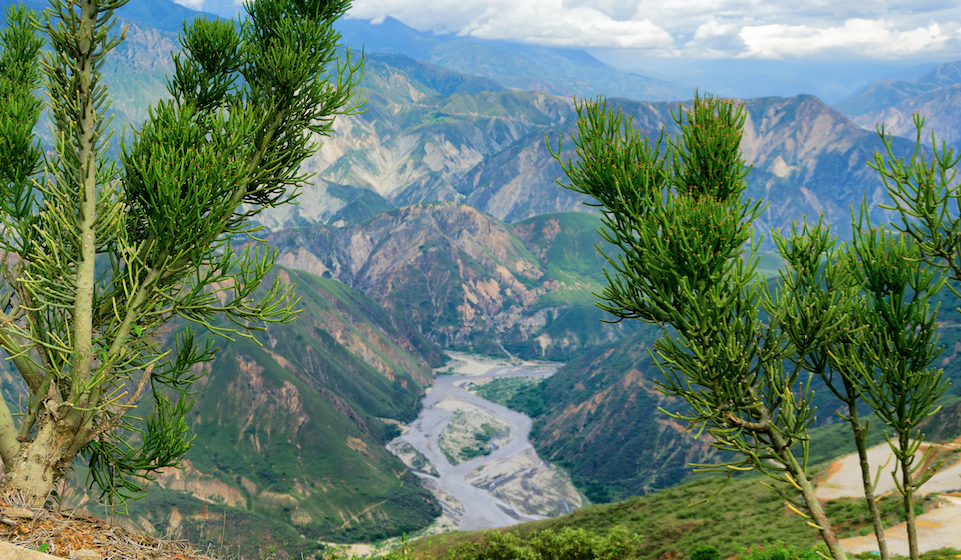 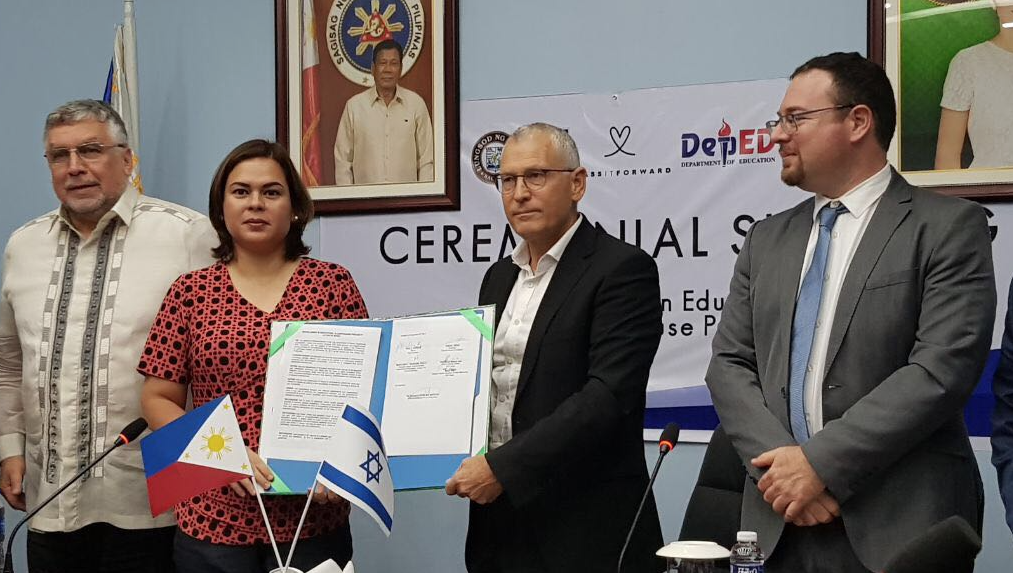