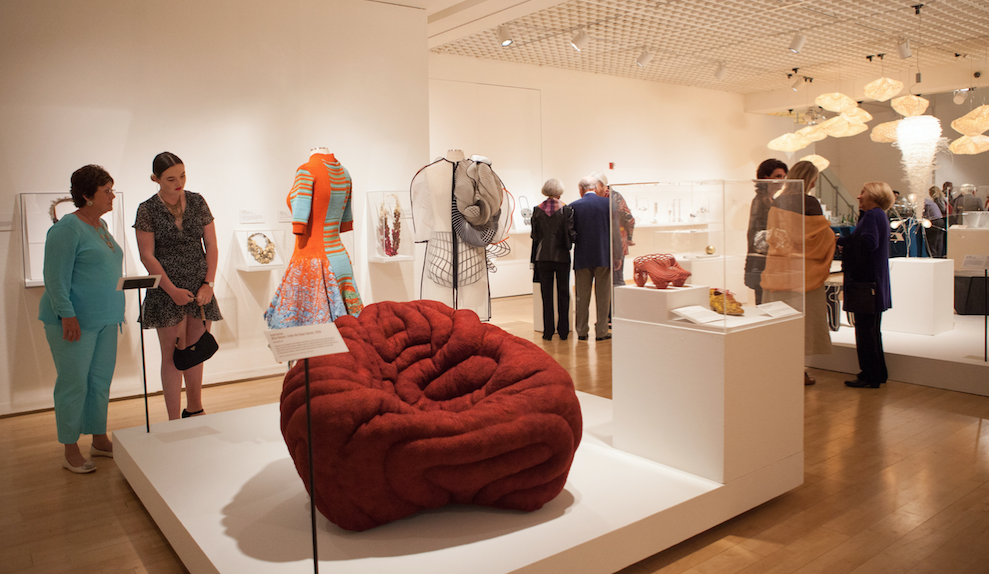 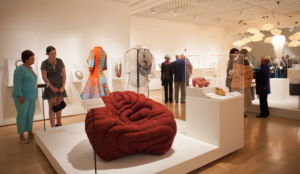 In its first major collaboration with the House of Israel, Mingei’s VIP membership group, The Director’s Circle and the Jewish community celebrated the momentous opening of an exhibition recognizing the 70-year anniversary of the founding of Israel. Set against a background of impressive light sculptures and hanging pendants, the springtime celebration was filled with colorful Mediterranean-inspired vegetables, spreads and flatbreads by Home Kitchen Culture, refreshing cocktails from Snake Oil Cocktail Company and classy jazz piano.

Museum Executive Director and CEO, Rob Sidner welcomed guests along with House of Israel and exhibition Curator, Smadar Samson, and thanked those involved in the year-long project, which involved borrowing and shipping over 100 objects from Israel. In addition, Sidner, along with Board Chair Courtenay McGowen, noted that the ISRAEL exhibition will be the last Mingei-curated show on view before the Museum closes for a major transformation of its entire space this fall.