In addition to the Mitzvot we do, Jewish customs — Minhagim — are a staple of our celebrations and observances. The holiday of Hanukkah — the Festival of Lights – has some of our favorites: Spinning the dreidel, eating pancake latkes and sufganiyot donuts, and more. While the menorah lighting has inspiring symbolism of miracles and light over darkness, is there a deeper significance to the customs we do?

Before the miracle of the Menorah, The Greeks had been trying to eradicate Jewish traditions. While most Jewish persecution has been aimed at our bodies, the Greeks attacked our minds and souls — our belief system. The Greeks valued the aesthetic beauty of the human body and intellect: The arts, music and philosophy, including such intellectual giants as Socrates, Plato, Homer, and Aristotle. They had no problem with the intellectual beauty found in Torah. Anyone who has studied Talmud or Mysticism intensely leaves with an impression of a profoundly logical and deep wisdom.

What bothered them was that the Jewish people were treating this wisdom as something more than just a set of philosophical ideas; these interesting customs and the tradition was the divine will that just happened to be expressed through intellect. As an aside, it’s actually quite logical to believe that there can exist a reality beyond what a human mind can ever reach on its own, not to disregard logic, but to believe in what may transcend our limited human logic. This the Greeks could not tolerate.

The mystics liken this Torah wisdom to oil. Oil poured into any substance will pervade it thoroughly. The inner dimension of Torah too pervades all of reality; every aspect of creation hints to its wisdom. Job said: “From my flesh, I see G-d” — we can learn from everything we see.

Oil is difficult to consume raw. To properly absorb oil, we cook, combine, or fry it together with something more edible. This necessity of mixing raw oil with dough (sufganiyot) or potatoes and onions (latkes) in order to be properly digested, symbolizes the need for Divine wisdom to be expressed in an intellectually tangible, edible way. “Raw” Divinity would be too overwhelming for us to absorb, so G-d “cooked” and “baked” this supernal wisdom into tangible ideas that our minds could consume and understand; practical laws, stories and lessons we can grasp. But as Hanukkah reminds us, unlike the Greeks we see these laws and stories beyond intellectual narratives, but as the deep Divine wisdom they contain. When we learn Torah, the divine essence inside — like oil — seeps into our inner being. But instead of physical heartburn, this type of oil inspires a spiritual heartburn — a fire of the heart.

Another custom on Hanukkah is to spin the dreidel, which was originally used by Jewish children as a diversion when Greek soldiers looked to find those learning Torah. On a deeper level, the dreidel — which is spun from its top, causing it to rotate at its bottom — signifies how a Divine power controlled the miraculous events of Hanukkah, spinning the world’s events below.

In Genesis, when Noah speaks to his sons, he wishes that the beauty of Yefet — who’s descendants later founded Greece — “should be found in the tents of Shem.” Through learning and refining ourselves, the aesthetic beauty of Greece can fulfill its purpose in the tents of Shem, a beauty that reflects depth and meaning. Remember that light will always overcome darkness in the end. Happy Hanukkah! 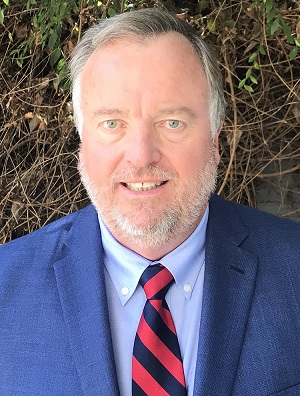 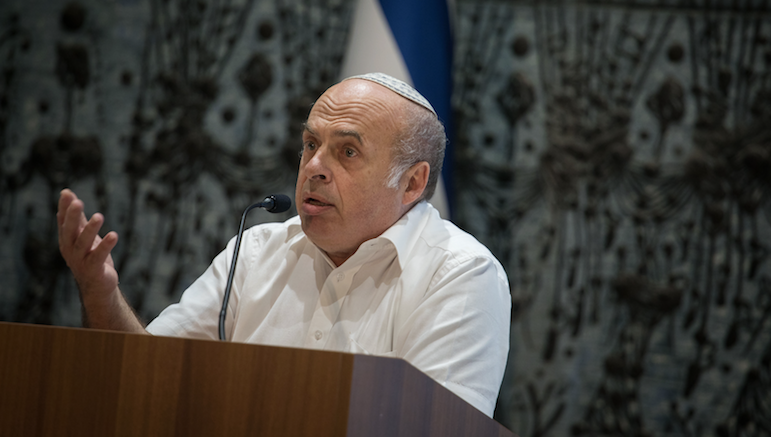