“It’s said that during this time [between Rosh Hashanah and Yom Kippur], the Book of Life is open and it’s decided who will live and who will die this year,” writes blogger Derek Powazek, whose posts focus on being young and Jewish.

“As a kid, I imagined it like Santa’s list of naughty and nice, just with more severe consequences.”

For many Americans, whether they’re Christian or Jewish, a desire to compare Christmas and Yom Kippur might very well be the result of the popularization of the song, Santa Claus is Coming to Town: “You better watch out! Better not cry! Better not pout! I’m telling you why, Santa Claus is comin’ to town.”

Those lyrics aren’t likely what Jews are thinking about in synagogue on Yom Kippur—or at least rabbis hope not. But does a Christmas-Yom Kippur analogy actually make sense?

Matthew Kraus, assistant professor of Judaic Studies at the University of Cincinnati, says it is “interesting” to compare Yom Kippur and Christmas because of their underlying parallel focus on reward and punishment. But that’s where the similarities end, according to Kraus.

“Christmas is about material reward for appropriate behavior and there is a material punishment for illicit behavior,” he says. “You get presents if you are good and a lump of coal if you are bad. On Yom Kippur, the emphasis is not on materialism at all. It focuses on improvements of the soul.”

An article titled “Problems with Christmas Curriculum”—originally published in Childhood Education magazine and republished online by Teaching Tolerance, a project of the Southern Poverty Law Center—argues that commercialism has become deeply connected with the North American observance of the holiday of Christmas, to the point of being counterproductive.

“Telling children to be ‘good’ so that Santa will be pleased and give them presents is a holdover from an earlier age with another view of child development,” the article states. “That approach is counterproductive—not only because it encourages children to look outside of themselves for standards, but because the words ‘good’ and ‘bad’ convey little information, especially to young children.”

By contrast, Yom Kippur is about internal reflection, Kraus says. Further, contends the professor, Christmas is very focused on individual reward and Yom Kippur is more of a communal experience, with rituals such as communal confessions.

“The language [of Yom Kippur] is ‘our,’” says Kraus. “The hope is for atonement, for rectification of the community as a whole.”

Irene Greenwald Plotzker, a retired patent researcher who now writes a blog on the subject of raising children in America, says another important difference between Christmas and Yom Kippur is that Christmas is focused on short-term reward, as opposed to long-term gain. Whereas before Christmas individuals try to alter their behavior with an immediate goal in mind, on Yom Kippur people look to better themselves forever.

“You are behaving to secure not just a good year, but your place in the world to come,” Plotzker says.

Plotzker notes that in terms of comparing a Christian holiday to Yom Kippur, a better match might be Easter, with its message of rebirth and renewal.

But don’t tell that to the writers of Santa Claus is Coming to Town. 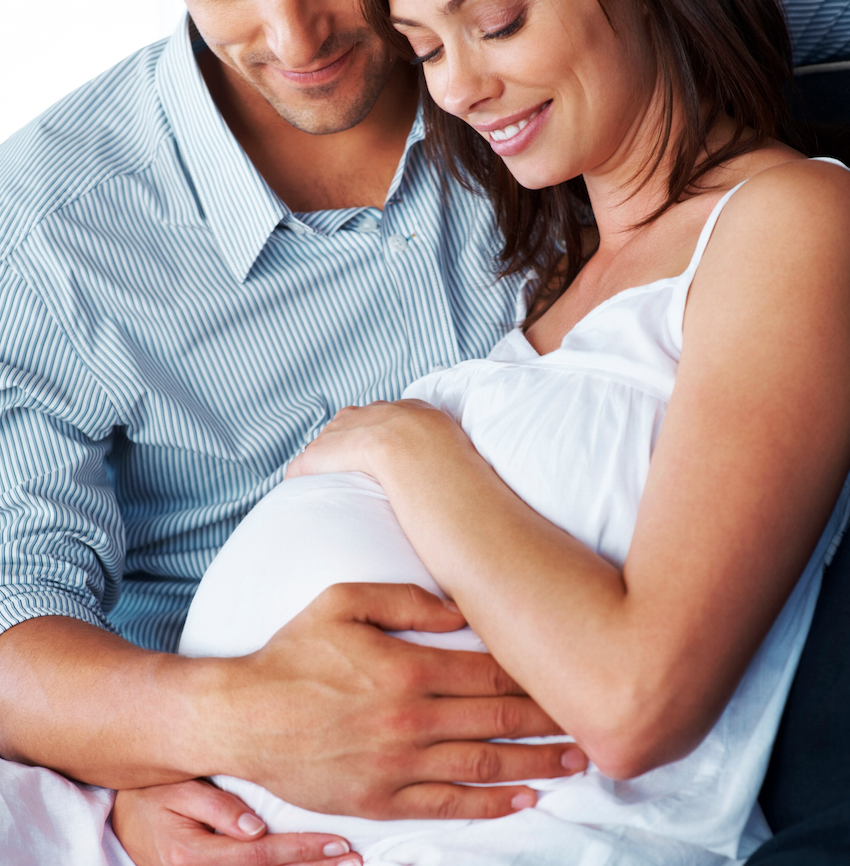 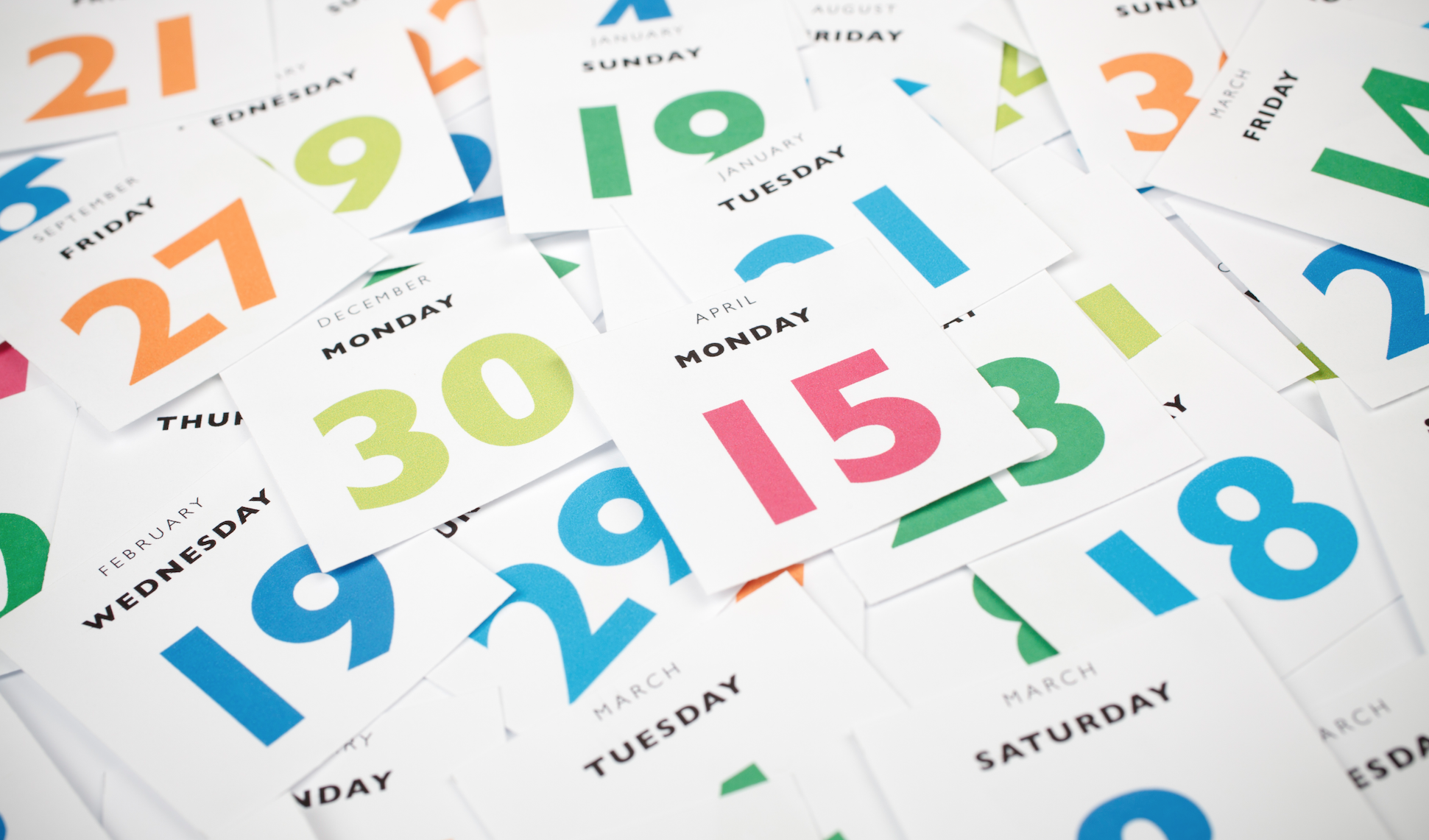 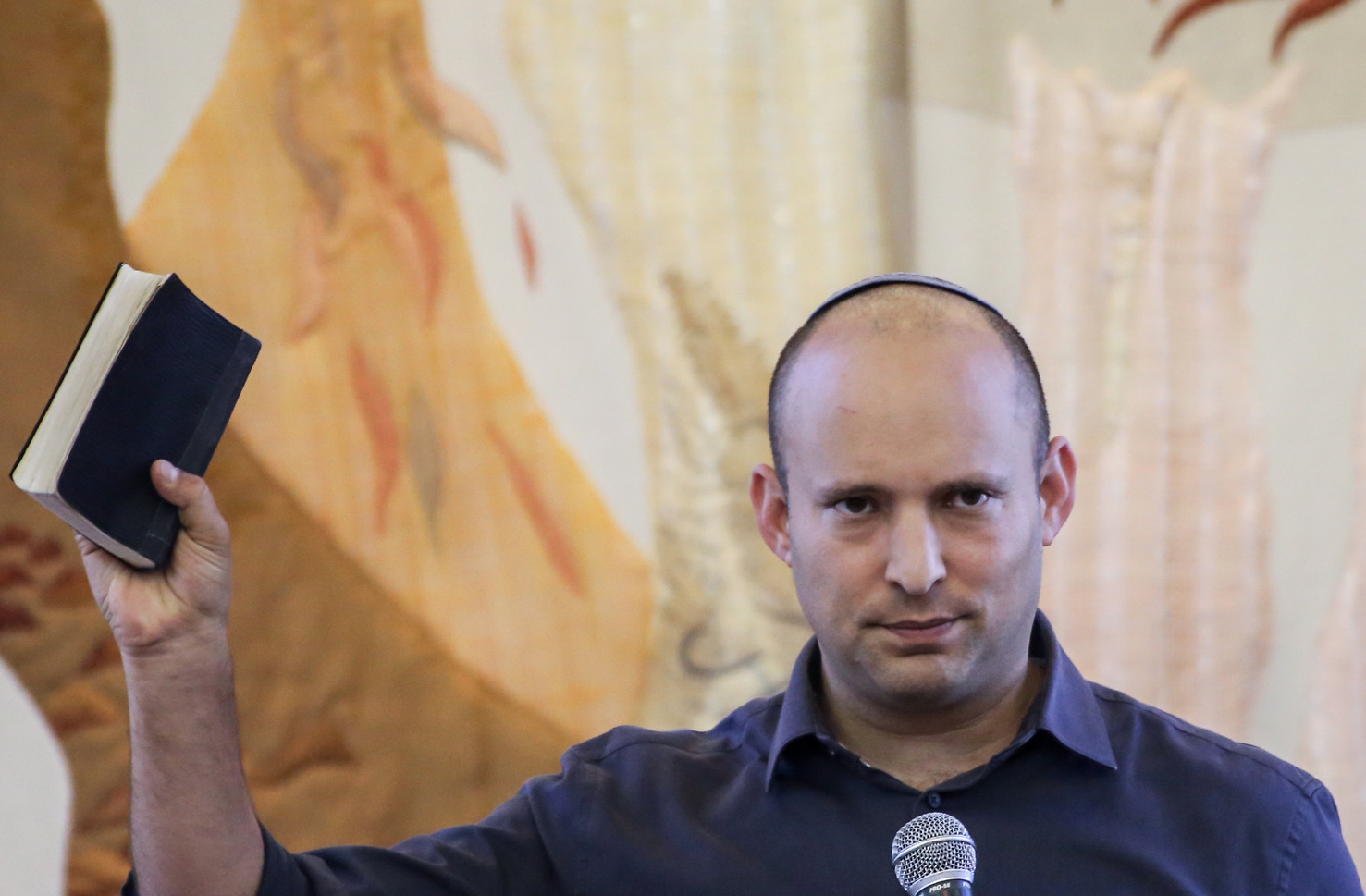