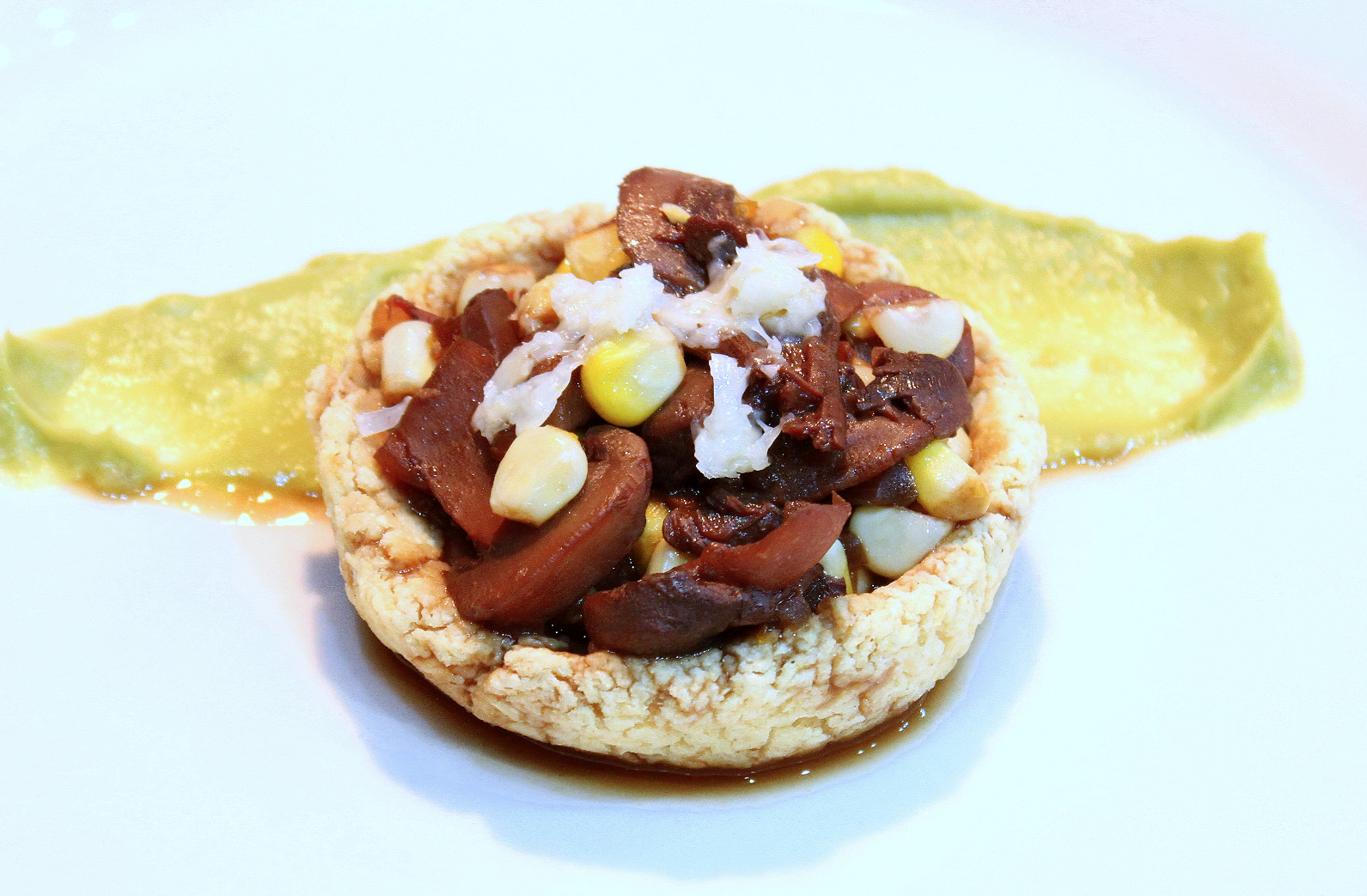 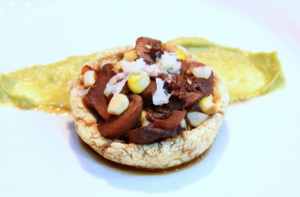 In the most memorable line of The Price—one of Arthur Miller’s most brilliant, if not most celebrated, plays—Miller has Esther say to her husband, Victor: “Just because it’s ours why must it be worthless.” She was talking about the possessions he and his brother had inherited from their just-deceased parents. But after reading The Vilna Vegetarian Cookbook—Lewando’s brilliant, just-published (in English) book—it seems possible she was talking about Ashkenazi Jewish cooking.

As I taught myself to cook I thought little of my Ashkenazi heritage. I honored classic European technique, valued Asian ethnic flavor profiles and saw a lot to like in Sephardic cuisine. But Ashkenazi (and Mexican) flavors—the ones I grew up with—were ones I took very much for granted. They seemed to lack ambition.

Enter Fania Lewando, courtesy of Eve Jochnowitz and legendary Jewish cookbook author Joan Nathan. Jochnowitz—the book’s translator and midwife—approached Nathan following a lecture at the Stone Barns Center for Food and Agriculture in Westchester County, New York with a copy of the manuscript in hand. Nathan new what to do from there.

At one level, The Vilna Vegetarian Cookbook is something of a culinary and cultural time machine, giving us a window into a time and a place that no longer exists and never will again. The Jerusalem of Lithuania, Vilna was a major Jewish cultural center with robust intellectual infrastructural institutions. Lewando’s restaurant, Kuchina Dieto-Jarska Jadlodajnia was one of those institutions. More than a restaurant, it was also a gathering place where the intelligentsia discussed art, politics and storm clouds. A review of the list of restaurant guests (some included in the book) reveals luminaries like Marc Chagall and Itzik Manger, Otto Schneid and Shlome Mendelson.

But the book is more than a museum piece. It is, in some ways, a startlingly modern document. Both Kosher and vegetarian, Lewando’s cuisine was about transforming meatless meals—often a sign of mourning and suffering—into glorious celebrations of bounty, health and wellbeing. The recipes—expressed in Lewando’s unique voice (lovingly delivered by Jochnowitz) —reveal a searching mind, finding new ways to do Ashkenazi things, featuring étude-like variations on themes. Small changes in a latke’s starch, for example, yield intriguing flavor variations.

And Lewando gets there with ideas that are as current as the morning paper: “There is only a small difference in price between the best and worst produce, but in cooking there is a great difference, in taste as well as nutrition,” she wrote, in 1938.

Fania Lewando’s book is not just a historical document nor merely a collection of old—even nostaligic—recipes. It is today as it was in 1938 an introduction to a living cuisine. It is a proposal, a campaign white paper. And it is with that in mind that rather than presenting a recipe from the book I set out to offer one inspired by Lewando. It is a variation on the classic Mexican antijito, sopes: mushrooms and corn, two ways, seen through a lense of cauliflower.

The key to the dish is the sope itself. Sopes look like overly thick corn tortillas with the edges pinched up, usually topped by refried beans or meat with cheese. Here, though, I’ve replaced some of the water and corn flour with cauliflower reduced to a rice in a food processor. Doing so gives the sope a freshness that plays off well against the earthiness of the corn masa and mushrooms.

It is a dish that is very much in the spirit of Fania Lewando. It—and this marvelous book—helps me see that perhaps the reason my mother is such a good cook is because of where she comes from rather than despite it.

FOR THE CAULIFLOWER SOPES:

Honoring the Past; Embracing the Future