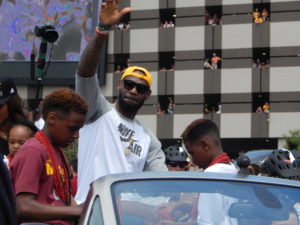 The seed for the city of Cleveland’s first professional championship in a major sport in 52 years may have been planted at the Shaw Jewish Community Center on White Pond Drive in Akron, Ohio, nearly 20 years ago.

That’s when a tall, lanky kid from Akron named LeBron James walked onto the hardwood court and changed the game of basketball forever.

Coach Keith Dambrot, now the head basketball coach at the University of Akron, conducted those sessions that attracted between 50 and 100 players.

“Little Dru [Joyce] brought him because Little Dru used to work out with me,” Dambrot said about the Sunday night sessions. “That’s where I first met him. Just a guy that wanted to be taught, wanted to be coached, wanted to please you—sponge-like.”

Dambrot texted James following the Cleveland Cavaliers’ 93-89 win over the Golden State Warriors in Game 7 of the NBA Finals on June 19.

“I always try to keep it brief with him,” said Dambrot. “You could see the jubilation. I think he’s very proud, and very happy for everyone and just that he could do it at home….Obviously, I’m very happy for Northeast Ohio and particularly happy for LeBron, because you know obviously he deserves this, and has put a lot of time and effort into not only winning for himself but making this region proud.”

“I just really wanted him to win just for this region,” added Dambrot. “Obviously, hard economic times with the automobile industry, and steel and rubber companies. The people of this region really needed something to look forward to and deserve to have a little optimism.”

Todd Stein, who has known James since he was about 13 years old and is now an advisory board member of the Akron-based LeBron James Family Foundation, was not surprised that James sparked the Cavaliers to their first NBA title through an unprecedented comeback from a three-games-to-one deficit in the Finals. At 73-9, Golden State had compiled the best regular season record in NBA history.

“This was nothing new for him. All the years I’ve known LeBron, ‘can’t do something’ is not in his vocabulary. When he puts his mind to something, he is very determined to get things done,” said Stein, president and CEO of Brunswick Companies in Fairlawn, Ohio.

Stein, who was born and raised in Akron, said he has been “starved for a championship” since he was 6 years old, when the Cleveland Browns won the NFL title in 1964.

“It’s just been incredible watching it come to fruition for everyone [in Akron], including myself and my family,” he said.

Stein said he’s especially proud of James as an advisory board member of the Akron-based LeBron James Family Foundation, which seeks to positively impact the lives of children and young adults through education and co-curricular educational initiatives.

“His whole idea was to give back to the community in such a way as to help all children in the Akron Public Schools,” Stein said. “A lot of these kids don’t finish high school, and our goal is to graduate 100 percent of them.”

Joe Kanfer, chairman and CEO of Akron-based GOJO Industries, also has known James since he started honing his basketball skills at the JCC. His son, Jaron, was a basketball teammate of James at Akron St. Vincent-St. Mary, and Jaron and James are business partners in Unknwn, a men’s clothing store in Aventura, Fla., a Miami suburb.

“The boys got to know each other, and LeBron became a friend of the family,” said Kanfer, who noted Stein is a second cousin to his wife.

Kanfer said James had special qualities as a teenager growing up in Akron.

“I remember in one of the state tournament games, he ran through the court into some fans, and he wanted to make sure the fans were okay,” he said. “It’s extraordinarily rare that a young high school player would have that kind of self presence and concern.”

Keith Mirman, vice president of the Shaw JCC in Akron and a member of the board of directors of the Jewish Community Board of Akron, said “everybody in Akron is excited because LeBron is like their son.”

“Because he was practicing and learning at the JCC, the Jewish community basically watched him grow up, and then we followed him through the years at [Akron St. Vincent-St. Mary],” he said. “What he does to give back to the community and the public school system is just amazing, because there are plenty of people with his wealth who don’t do that.” 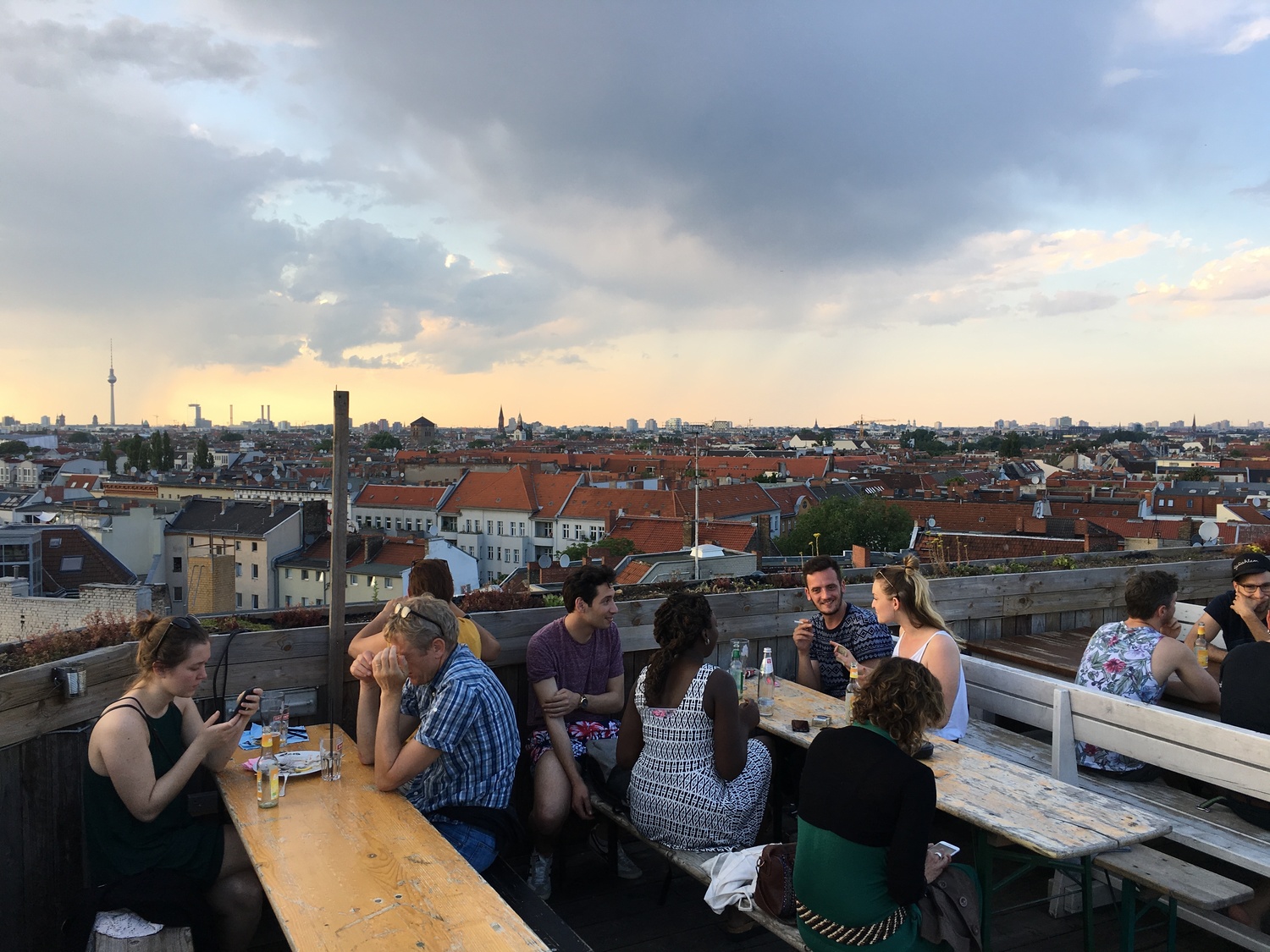 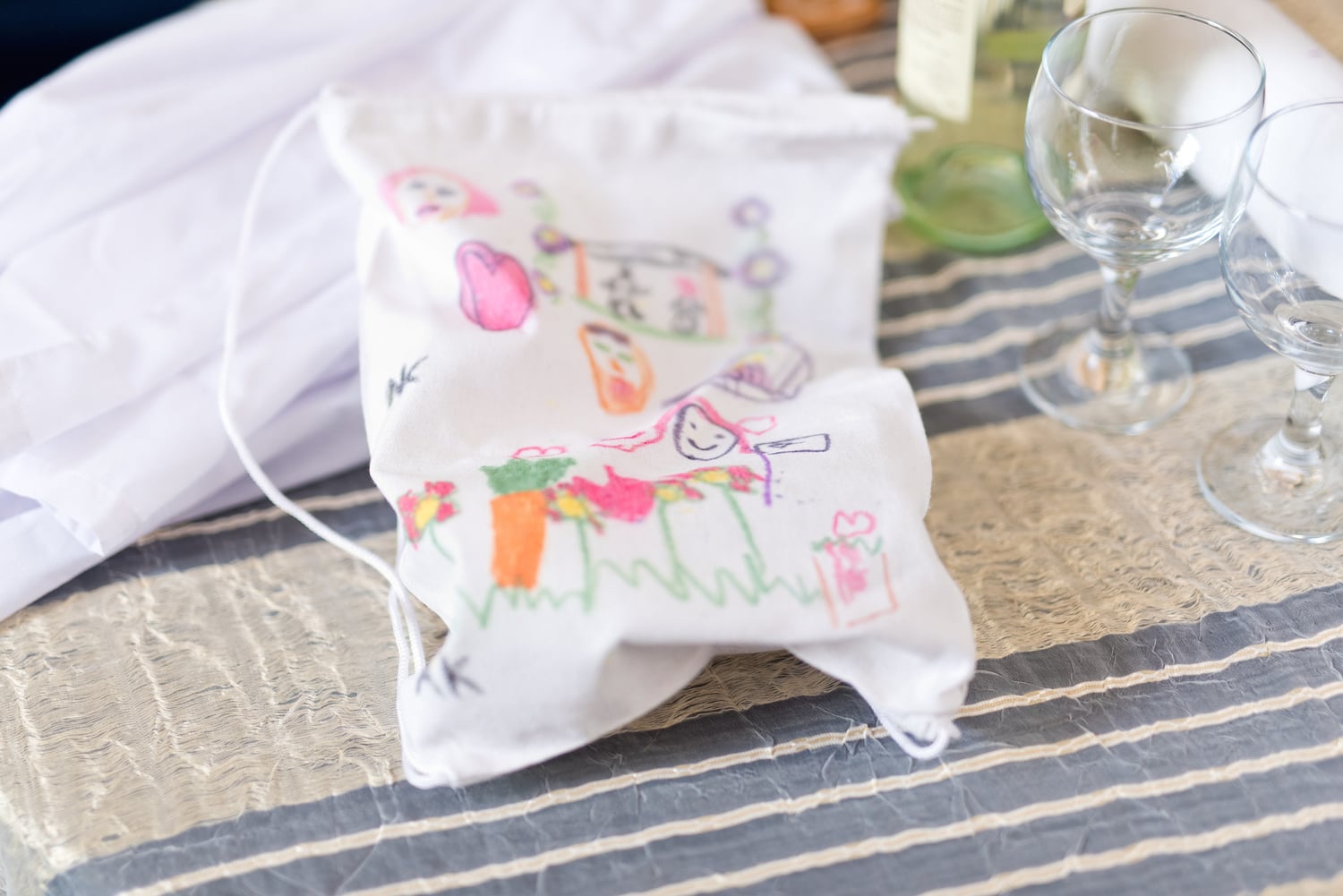 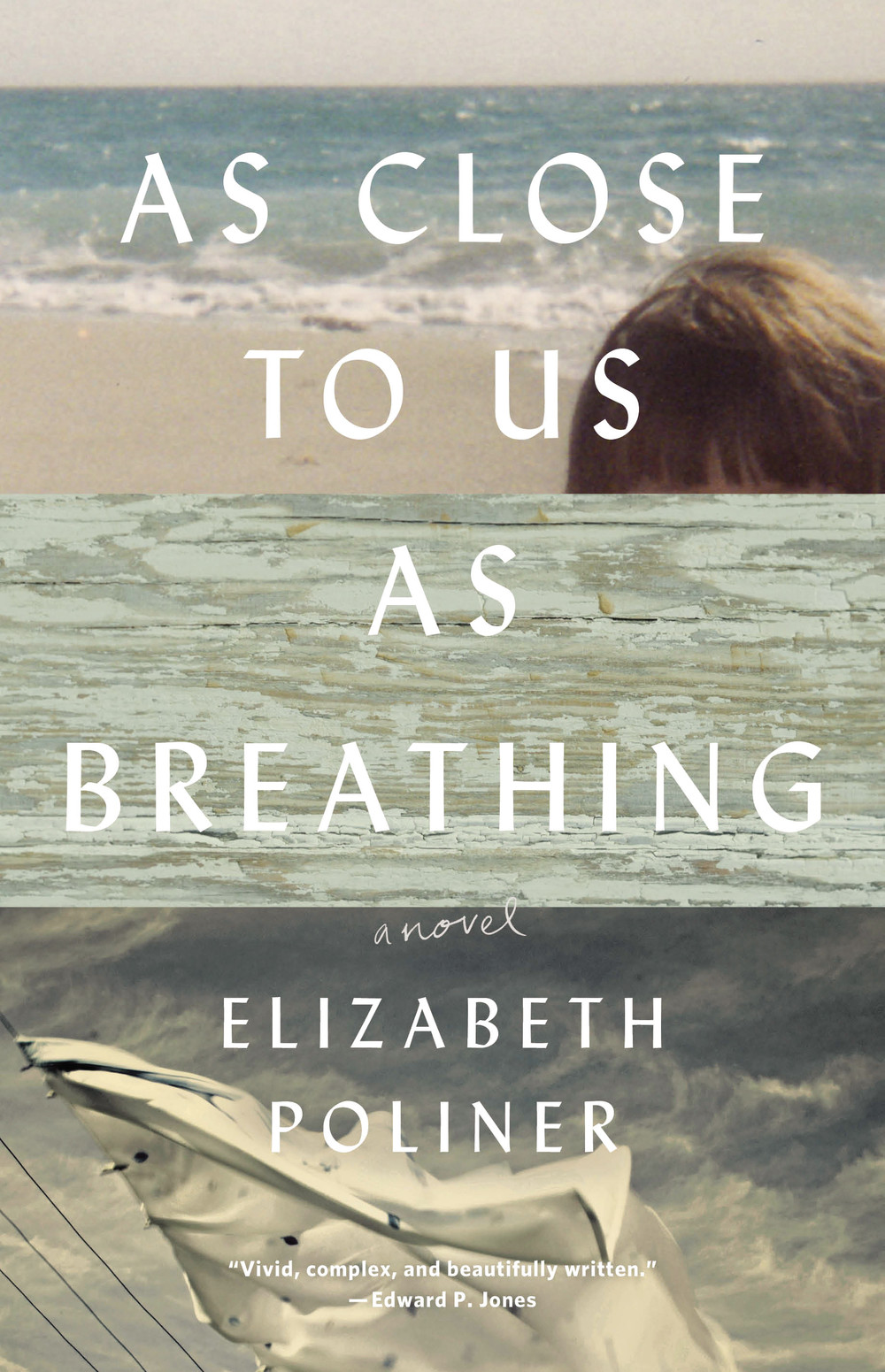 By Liran Braude | Assistant Regional Director | ADL   Recognizing the need for a focused and comprehensive strategy to combat delegitimization of Israel and the ...
June 22, 20160