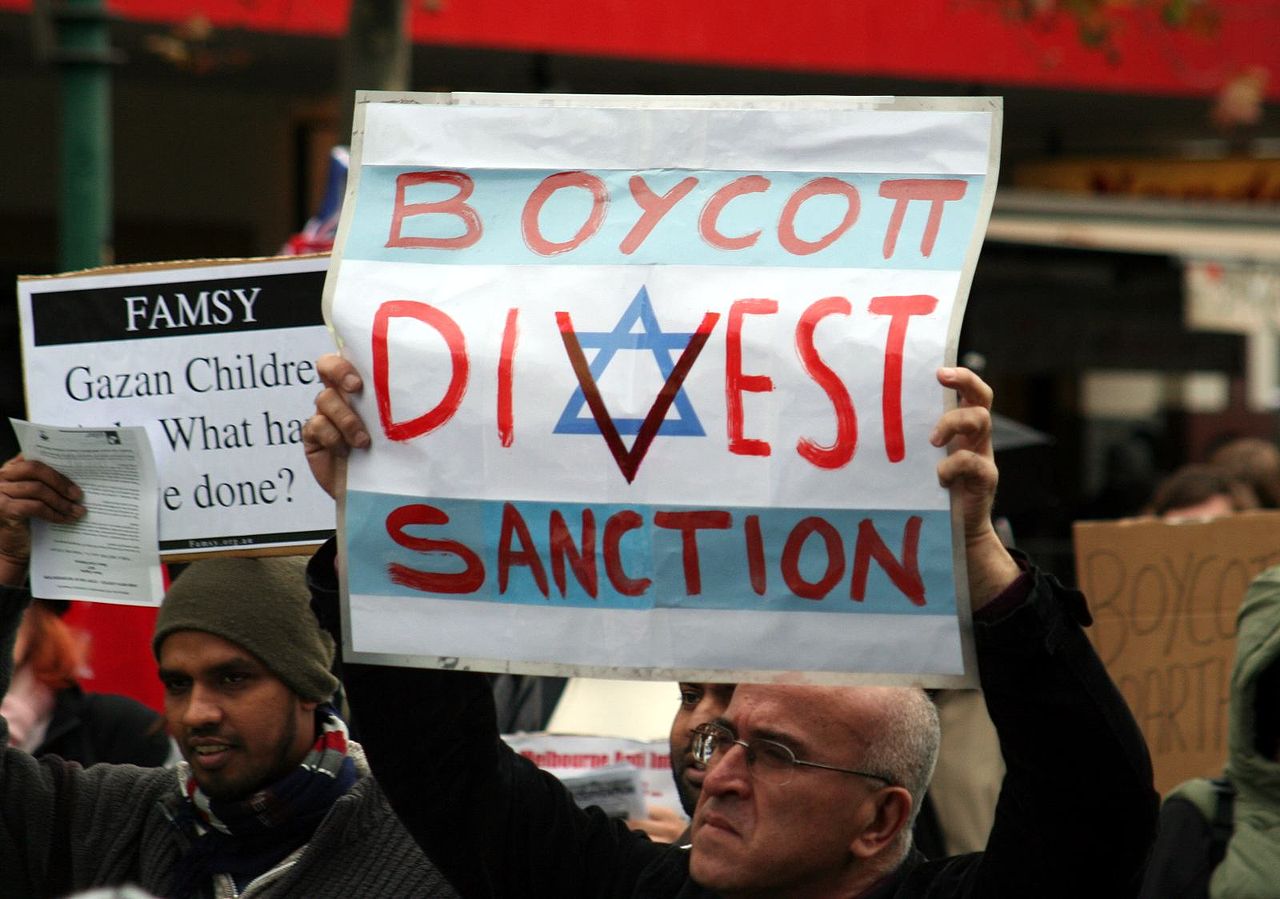 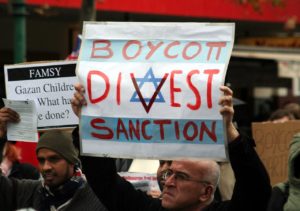 Recognizing the need for a focused and comprehensive strategy to combat delegitimization of Israel and the BDS (boycott, divestment and sanctions) movement, the Anti-Defamation League (ADL) and the Reut Institute have announced a new joint initiative to help Jewish communities and the State of Israel face this mounting challenge.

The ADL-Reut Initiative was shaped by a mutual commitment to expose the BDS movement in its efforts to single out and isolate Israel, while singularly negating the right of the Jewish people to self-determination.

The work will be based on in-depth research and analysis of delegitimization and BDS campaigns both in the United States and globally. Initial findings of the study, which will be released publicly later this year, will be the basis of a comprehensive strategy to inform the approach of both organizations and for use by other organizations.

The Boycott, Divestment and Sanctions movement (BDS) has been picking up steam around the world for the last 10 years. Nowhere has this movement’s progress been more pronounced than on American college campuses, and specifically California.

The ultimate goal of the movement is to bring about the de facto destruction of the Jewish state by campaigning for a one-state solution with the right of return for all Palestinian refugees and an end to the “occupation of all Arab lands.” This sentiment is best exemplified by the movement’s slogan, “from the river to the sea, Palestine will be free” – which, in no uncertain terms, references making all the land between the Jordan River in the East, to the Mediterranean Sea in the West – Palestine.

The movement aims to accomplish this goal through a sustained campaign of social, political and economic pressure. This call to action has been zealously taken up by university groups like Students for Justice in Palestine, who are responsible for most of the anti-Israel activities that we see on U.S. campuses today.

University administrations have struggled to find the right balance of protecting students’ first amendment rights, determining when anti-Israel criticism crosses over into anti-Semitism, keeping the campus climate welcoming to all, and preventing dissenters from shutting down visiting speakers whom they disagree with.

However, no matter how successful or unsuccessful these anti-Israel groups on campus have been, no university has taken the step to conform to the demands of the BDS campaign. In fact, for the most part, university administrations have been vocal about condemning the BDS movement.

Here in San Diego, despite the annual “Apartheid Week” and divestment campaigns taking place, we believe the majority of Jewish and pro-Israel students generally feel safe and welcomed on their campuses.

The ADL believes that the most effective approach to dealing with hateful speech when it arises is a timely, direct and firm response. Following recent incidents at SDSU, administrators have announced that they will review university policies on the appropriate balance between free speech and campus safety, which is an important first step in creating an inclusive and secure campus climate.

ADL has urged the university to include a diverse group of stakeholders – students, faculty, staff and community leaders – in this discussion. We have also encouraged the California State University system to adopt guidelines similar to the Principles Against Intolerance that were recently approved by the University of California Regents.

Terrorism Has No Religion