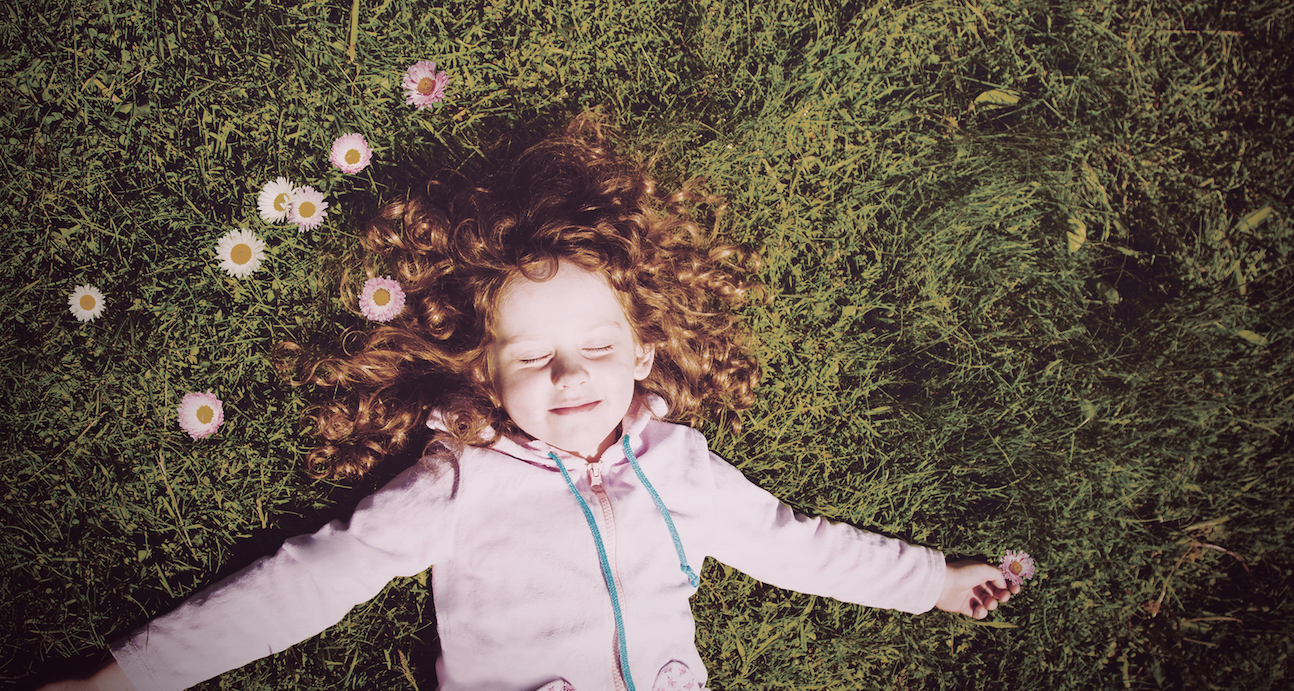 For a growing number of Jewish families, Passover has become not only a holiday that retells the age-old story of the Exodus from Egypt, but also a time of current conflict and compromise.

According to the Pew Research Center’s “A Portrait of Jewish Americans” survey that was released in October 2013, 58% of Jews marry outside the faith, up from 46% in 1990 and 17% before 1970. Against that statistical backdrop, more and more Jewish families must work to accommodate non-Jews at the seder table, or witness relatives attending Easter celebrations at the same time of year.

“There’s a popular consciousness around the so-called ‘December Dilemma’ [of interfaith families balancing Christmas and Hanukkah], but for many families, Passover time is much more complicated,” says Lindsey Silken, editorial director at InterfaithFamily, a Boston-based national non-profit organization that provides such families with information and assistance.

In a survey of people in interfaith relationships conducted by Silken’s organization, 99% of respondents said they plan to celebrate Passover.

“We find that our resources for Passover are the most sought-after pieces of holiday content that we create,” Silken says. “This is partly because Passover is an at-home holiday, so unlike the other major Jewish holidays—Rosh Hashanah and Yom Kippur—it’s up to you to lead the rituals and observances yourself, and this can feel overwhelming.”

While observing Passover at home may be one of the reasons why it has one of the highest participation rates among Jews, it can also lead to greater dilemmas for interfaith families, such as the debate on whether or not to invite non-Jewish relatives and friends to the seder.

For Eric and Jessica Boatright, an interfaith couple from Boston with two young daughters (ages 2 and 6), Passover is a delicate balancing act.

“We try to have a more traditional seder with Jessie’s [Jewish] family on the first night, and a more non-traditional seder on the second night, where we invite both Jewish and non-Jewish friends and family to participate,” the Boatrights say.

The Boatrights strive to make the seder as comfortable as possible for non-Jewish guests. This may include explaining the holiday to them ahead of time, choosing a Haggadah with English translations and expanded commentary, and connecting the Exodus story to contemporary events.

“We like to do something to mark Easter Sunday, since it is a special day in Eric’s family’s tradition, but it is not a religious observance for us,” they say. “When we can, we celebrate with some close friends who throw a really beautiful Easter brunch, or we just have a nice brunch at home for our family.”

The Boatrights say another one of their Easter traditions is decorating eggs.

“We also always decorate eggs, a tradition that we both grew up doing with our families,” they say. “The common egg decorating tradition a celebration of our mothers’ shared love of crafting, and when we decorate we share stories about the tradition from our childhoods.”

While Passover remembers the Jewish redemption from slavery in Egypt as recounted in the Book of Exodus, and Easter marks the death and resurrection of Jesus as told in the Christian Gospels, the holidays share a foundation rooted in the Judeo-Christian tradition—with a focus on family and eating together. That can help interfaith families find common ground.

Additionally, for Christians—many of whom are familiar with the Exodus story from Hollywood movies like “The Ten Commandments,” or from Sunday school—Passover is a chance to explore the Jewish roots of their faith.

For interfaith families, communication can be crucial.

“One of the most important pieces of advice that our experts at InterfaithFamily give couples is to communicate ahead of time,” says InterfaithFamily’s Silken. “Whether [it is] regarding holidays, marriage, kids, etc., before it happens, talk to your loved ones.”

She adds, “Figure out what your family’s non-negotiables and desires are for Passover and Easter several weeks before the holidays, and then come up with a plan for how to make that happen within the framework of your extended family’s observances.”

In years during which Passover and Easter overlap—as is the case in 2015—some interfaith families will need figure out how to celebrate Easter while simultaneously keeping their homes kosher for Passover.

“Know that you might not get your way on everything, which is why it’s important to consider what’s most important and what you could compromise on,” Silken says.

Indeed, for Sam and Anne Goodman, an interfaith couple from central New Jersey, the most difficult years are when Passover and Easter overlap.

“A few years ago, the first night’s seder fell during Good Friday, which meant Anne couldn’t fully partake in the meal,” the Goodmans say, referencing the Christian tradition to refrain from eating meat on Good Friday. In line with Jewish tradition, brisket was served at that seder.

For Sam, who was raised in a Jewish household by a Presbyterian mother and a Jewish father, and Anne, who grew up in a Catholic family, a similar conflict arose during the same year on Easter.

“Two days later, Easter fell during Chol Hamoed (the intermediate days of the eight-day Passover holiday), and Sam was unable to drink beer or eat any of the dishes containing chametz,” the Goodmans say.

While non-Jewish or non-Christian family members may react negatively when a guest cannot fully participate in a holiday due to his or her religion, the Goodmans say that both of their families “have been very cooperative” on that issue.

As interfaith families become the new norm, the Jewish and Christian communities will continue to grapple with questions such as how to keep kosher for Passover at an Easter celebration, which Easter rituals to observe and which ones to skip, and how to include non-Jewish guests in the seder.

Silken says, “The conversation continues every year, and every year we at InterfaithFamily try make this special time of year easier for couples and families with additional resources, how-to guides, recipes, local events, and spaces for the rich and diverse discussions to play out.” 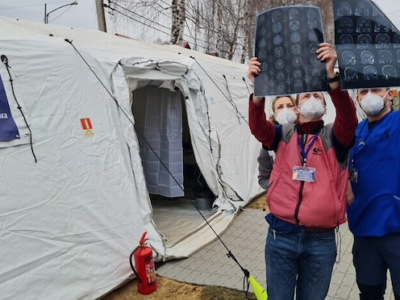 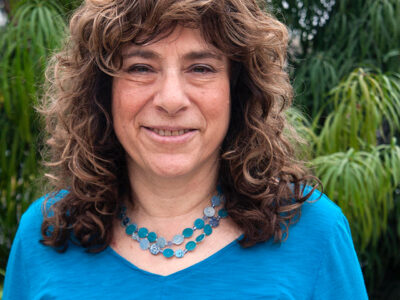