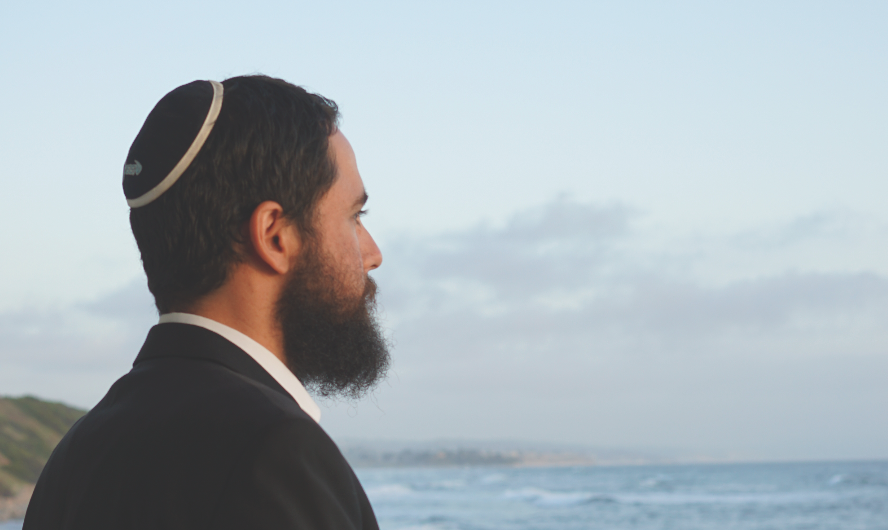 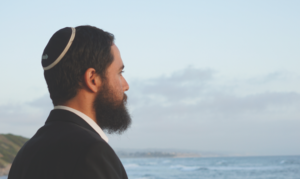 Rabban Gamliel, the Nasi of the Sanhedrin, exhorted us to “choose for yourself a rabbi.” He spoke these words during a tumultuous period which followed the destruction of the Second Temple. His advice was intended to help the individual find his path in religious practice and become a productive citizen in the community. Had he been a contemporary of Rabbi Daniel Bortz, he may have modified his words to “choose for yourself this rabbi.”

Rabbi Bortz is something of a local legend. But unlike some legends which may be fixed or static, Rabbi Bortz seems to be ever-evolving. This is sort of a theme with him. Born in South Africa and raised in San Diego, Rabbi Bortz hasn’t always been on the derech. Though he was raised in a home that progressively became more religious, he spent his teen years feeling disconnected. He did not always observe the Jewish laws, and like many teens, he experienced tension at home as he wasn’t toeing the line in other areas.

At the age of 16, Rabbi Bortz began to develop a keener sense of his spiritual connection. He became motivated to explore and craved more knowledge and first-hand experience. This search led him to deepen his Jewish observance, and after just a year at UC Santa Barbara, he was compelled to leave for Jerusalem, where he threw himself into a six-year journey steeped in Jewish study, seeking the meaning of life. He earned his Rabbinical ordination in 2010 at the Mayanot Institute of Jewish Studies. He didn’t stop there. Rabbi Bortz wanted to share the joy and meaning he had found with others, to reach those young people who may have felt disconnected or lost as he had.

One of the first ways to influence and encourage youngsters was through bar mitzvah training.

In 2015, Rabbi Bortz joined Alejandro Waiss and his family as they traveled to Jerusalem to celebrate Alejandro’s bar mitzvah. The Rabbi reported that he especially enjoyed working with students at this pivotal point in their lives since this process “can be an anxiety-ridden time. I wanted to make it fun and found it to be a special time to connect with the entire family.” To this end, the Rabbi created Bar & Bat Mitzvah clubs to help achieve this milestone harmoniously.

In 2011, Rabbi Bortz created JTEEN to help teens kindle an awareness of the special qualities within their Jewish experience. This organization is “dedicated to educating and empowering teenagers.” It began with a heavy emphasis on community service programs that could make a palpable difference in San Diego’s disparate populations, focused primarily on direct help for the homeless and at group homes for children at risk. Many of the teens expressed the joy they felt in finding purpose in a world beyond their familiar, comfortable bubble. The Rabbi shared that for 37% of the high school students involved in their programs, JTEEN was their only source of Jewish affiliation. At high school clubs around the city and weekly evening classes, the group delivers tools for moral decision-making, nurturing students to improve their character traits. For every gathering, the goal is the same: How can we elevate our time on this planet – our simple daily interactions — to make this world a better, more Divine place?

As the teens turned into young adults post-college, Rabbi Bortz created Soul X, a unique organization in the Jewish world that offers experiential Judaism for 20- and 30-year-olds, profound inner and outer experiences of soul connection. Because of the barrage of outer noise (work, life responsibilities, phone, social media) and inner noise (stress, anxiety, self-doubt), an environment is created where attendees feel welcome to gather for magical experiences of open discussion and sharing, soul food, sound meditation, and more. He finds the sound helps one to quiet the racing mind and drop in more easily. This generation may have 10,000 friends on social media, but struggle to make meaningful connections in real life. Soul X events make meaningful human connection easier, and with 35-50 attendees at each event, with plans to expand, there will be more opportunities to make new, lasting friendships. Satellite branches in Los Angeles and New York have recently opened as well, with more cities and events on the way.

In an effort to break down stereotypes, Rabbi Bortz also explores things not generally associated with Judaism or the Rabbinate. With his customary zeal and all-in attitude, the Rabbi competed in national Brazilian Jiu-Jitsu tournaments. Leonard Rosen, a master of the sport, introduced Rabbi Bortz to this martial arts form.

One particular passion of the Rabbi’s is music. Citing Jewish mystical sources, he explained that the angels are said to communicate through song. Music is “the universal language of the soul.” Rabbi Bortz regularly attends the Coachella Music Festival where he offers a Shabbat tent to keep people connected to each other and to their spiritual side.

Who were his role models? Rabbi Bortz credits his parents for harmonizing Jewish observance with fun, embracing travel, enjoying the world, and hosting interesting guests in their home. He also gained inspiration from King David, who struggled a great deal. He stated that King David was a warrior who used song to pour out his burdens, thereby forging an intimate relationship with Hashem. He also borrows a page from the Baal Shem Tov’s teachings, someone who would venture into the forest to pray, always looking for the good in life’s tests and trials, to find the light of G-d amidst the darkness.

Rabbi Bortz has recently published a book: Beneath the Surface: How to Live a Life of Purpose in Tune with Your Soul. The book takes in-depth ideas and breaks them down into bite-sized, relatable pieces to provide meaning through stories and analogies. It may be purchased on Amazon.

Elka Waiss Kucinski is a major fan of Daniel Bortz. Having two teenagers who’ve worked with the Rabbi, she related that he “morphs into whatever is needed” by his students. He meets them where they are in a way that is authentic, genuine and welcome. Teens see him as current, relevant and inspirational, as evidenced by both of her son’s and daughter’s comments.

Personal goals for the new year? Rabbi Bortz told me that he wants to go big! He strives to create events and programs that push the boundaries and “will fuse ancient Jewish wisdom with 21st-century life and pop culture” on a grand scale. The Rabbi is all about personal growth and curing the inner and outer disconnection we all experience. Heed the words of Rabban Gamliel, and experience Rabbi Bortz for yourself by attending a Shabbat X! 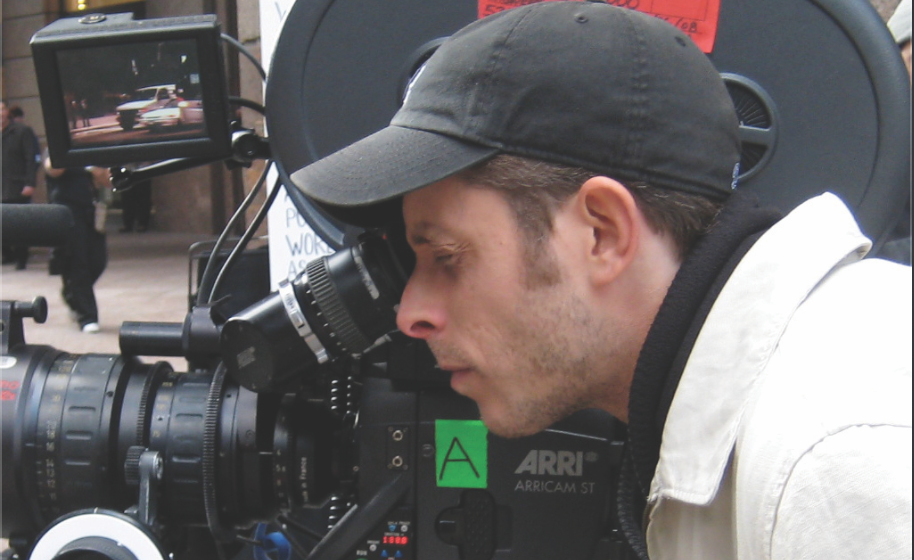 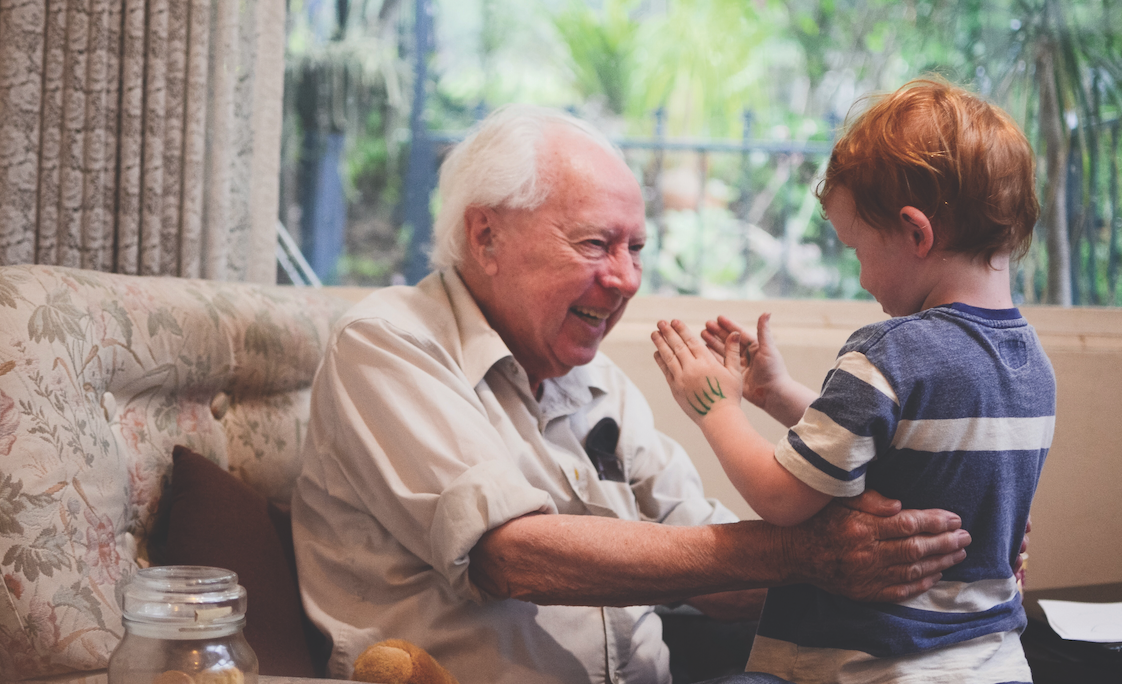 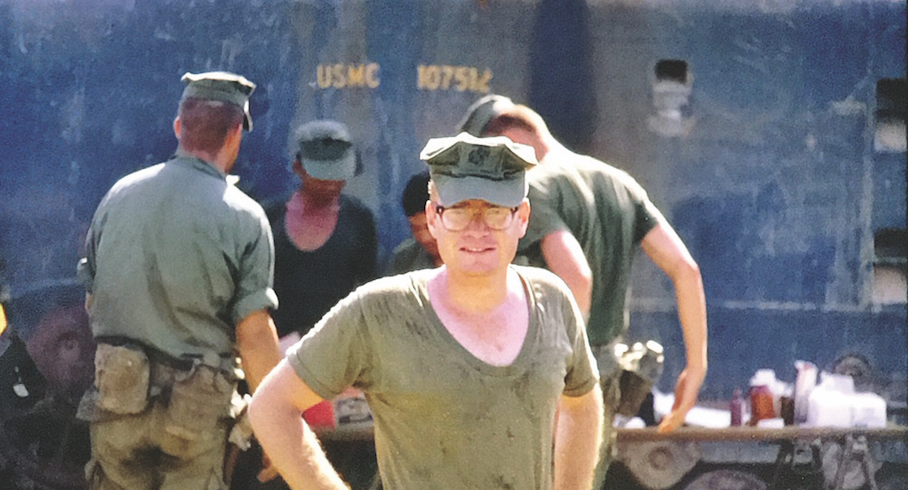