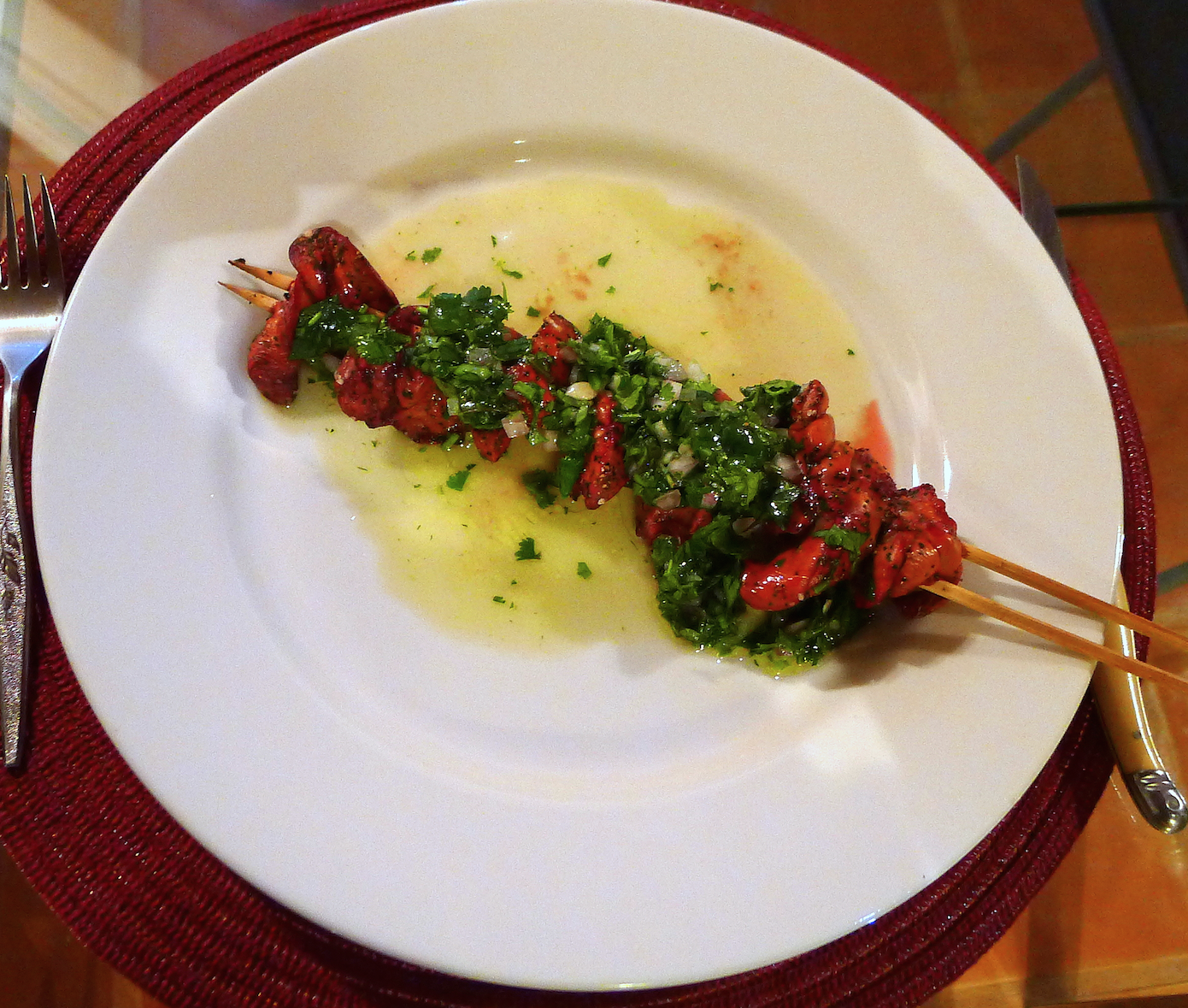 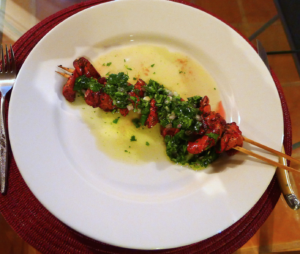 It is not tough to see why: it’s easier that way. It is disturbing to think that your fillet was once furry and cute and very much alive. To do so is to be complicit in the demise of what you’ve suddenly come to see as an “animal” rather than as “meat.” That’s a lot to deal with on an empty stomach.

If, however, you actually did look your upcoming dinner’s guest of honor in the eye before the meal—and still chose to eat it—how would you actually deal with that? In my case, it did not turn me vegetarian. Rather, I was struck by the notion that since that creature had given its life to feed me I owed it to him to make as little waste of his body as possible; to make use of every last bit of edible meat that I possibly could. Not just the fancy cuts, the celebrated filets, ribs and the other parts with which we are all readily familiar, but the entire beast from nose to tail.

It is a notion that fits rather comfortably in the context of Kabbalah, the Jewish mystical tradition. At the heart of the Kabbalah is the notion that we must reestablish our connection to ein sof, which translates literally as “that which is without limit” and means “The Creator” (or “Nature”). According to Kabbalah, losing our sense of Unity (both with ein sof and with our fellow man) in favor of Egoism—a focus on the self—has been the key source of unhappiness, misery and strife in the world.

The Kabbalistic approach to food is best exemplified by 13th Century Spanish Kabbalist and biblical exegist Bahya ben Asher’s Shulhan Shel Arba (“The Table of Four”). Kabbalists had traditionally seen the soul as being nourished by cognitive focus on The Creator and particular rituals designed to heighten this process. In Shulhan Shel Arba, Bahya taught that just as glimpsing the Creator nourishes the soul, so is the body nourished by food. But Bahya went another step, prescribing rituals and discussions of Torah passages highlighting this parallel, leading to a fusion of the soul’s “eating” (through glimpses of ein sof) and the body’s physical eating. For Bahya, the nourishment the soul receives from the Creator was inseparable from the physical nourishment we receive from food. Essentially, Bahya’s Kabbalistic eating rituals were designed to work a metaphysical transformation.

In many ways, Bahya’s teachings in Shulhan Shel Arba are extensions of the images of Cosmic recycling that in some senses pervade Kabbalah. Indeed, just as spiritual energy is recycled through the entire system (as demonstrated by the Tree of Life and the Sephirot), so is energy recycled through the physical act of consuming food. The energy, the life force, of the creature (or plant) we eat adds to our own energy, our own life force. It follows then that if a part of a creature we slaughter is wasted—not eaten—the remaining portion of that creatures’ life force is lost because it is not recycled.

As Jonathan Brumberg-Krauss has noted in various of his writings on the Shulhan Shel Arba, Bahya is notably vague about precisely what food was on the tables for which he prescribed those Kabbalistic rituals. It is not a stretch, however, to suggest that it might have included more than just the glory cuts. Use of every kosher part of a beast would, indeed, further the contemplative, purposeful eating that was Bahya’s focus.

Bahya might, in that light, have very much approved of this dish of grilled chicken livers, one of the unfancied parts of poultry (which he preferred over red meat). From a purely hedonistic point of view, grilling chicken livers has the distinct benefit of yielding a marvelously caramelized exterior and a luxuriously creamy interior. The acidity (and spice) of the cilantro-lime sauce cuts through the buttery richness of the livers. The “Ash de Mar” garnish is optional, though it adds a certain resonance to the recycling metaphor. Frankly, the presentation recommended below is also optional: the dish works very well with a sauce that is rustic and chopped rather than pureed.

Either way the resulting dish is one worth contemplating. The flavors merit that. The simple magic of the grill and good ingredients merit that. The life sacrificed by the animal merits that. It was, after all, not born in plastic wrap.

For the “Ash de Mar” Garnish:

2 cups mixed vegetable matter (such as the peel and trim from the red onion and the cilantro stems from the Cilantro-Lime Sauce, below)

For the Chicken Liver Skewers:

For the Cilantro-Lime Sauce:

Michael Aaron Gardiner is a freelance writer and licensed California attorney living in San Diego. A graduate of Amherst College and the University of Wisconsin School of Law, Gardiner practices business law and litigation during the day and cooks and writes by night. He is also the author of “Kosher Fusion: The Rebirth of a Tradition for the Modern Kitchen,” a book applying the lessons of contemporary, high-end fusion cuisine to traditional Jewish dietary laws in order to forge a new Kosher tradition in the modern Jewish home kitchen. Gardiner is currently looking for a publisher for the book. 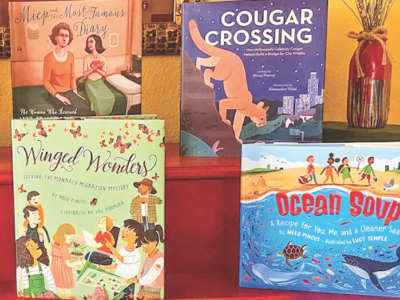 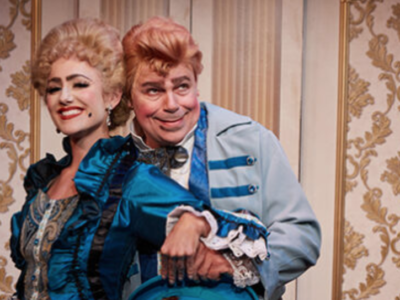