We’re sick. Yup, society as a whole is ailing from a new disease. I call it mass ignorance but I’m sure others have different names for it. As I write this, a convention in Cleveland is in a full-fledged Patriotic chant attempting, like a good magician, to avert your attention from the blaring truth: there is a mass ignorance occurring within our nation.

It’s time to call a spade a spade. I’m not going to reinvent the societal wheel here but it’s time we realize that our communities stand on a precipice, teeter-tottering on the edge of lunacy. Full transparency: I am a registered Democrat and voted for Hillary Clinton in the primary.

Do I love her? No. But you show me a perfect candidate and I’ll show you the messiah. No political candidate is perfect and all harbor some interesting skeletons in the closet. But I’m afraid of what the opposition offers. Look, in my opinion, Donald Trump is “an idiot, full of sound and fury, signifying nothing.” I hear his wife Melania Trump wrote that line (yes this was a bad attempt at satire poking fun at the obvious plagiarism Mrs. Trump is accused of). The RNC candidate for President of the United States has ostracized Mexicans (of which I am one), African Americans, women, homosexuals, people with disabilities, and almost every Muslim who one day would like to live in the US peacefully.

Mr. Trump’s nationalistic America First is dangerous. I love my country and would do anything to protect it. Yet we must never forget that we are just one part of this little rock called earth and to place adjectives such as the best and the greatest nation in front of our moniker is what I truly disagree with.

What have we become when a gun lobby buys elections and members of our government; when close to 92% of the citizens of this nation support some sort of expanded background check when purchasing guns. The very thought, that the rights of people on a terror watch list supersedes those of you or I is just lunacy. It’s insane. It’s mass ignorance. And why? To honor the Second Amendment? The very same constitution which states that black men count as three-fifths of a US Citizen and women have no voting rights at all? The year is 2016 isn’t it? Bayonets are not AR-15’s.

We need to come together as a people and change. We need to make a better more loving world, free from gun violence and power-hungry politicians, for our children. Or as Melania Trump once said, “in spite of everything I still believe that people are really good at heart.” 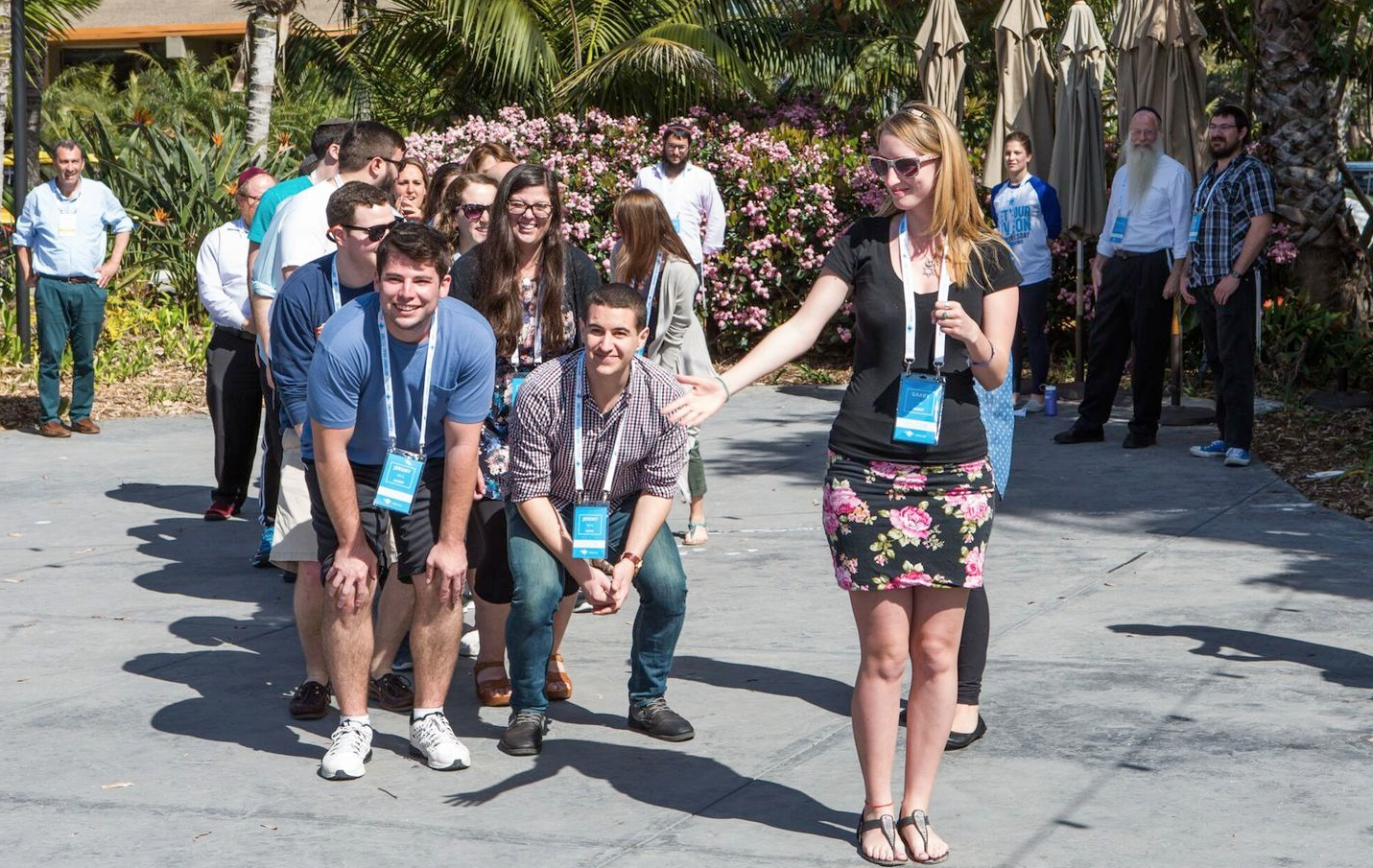 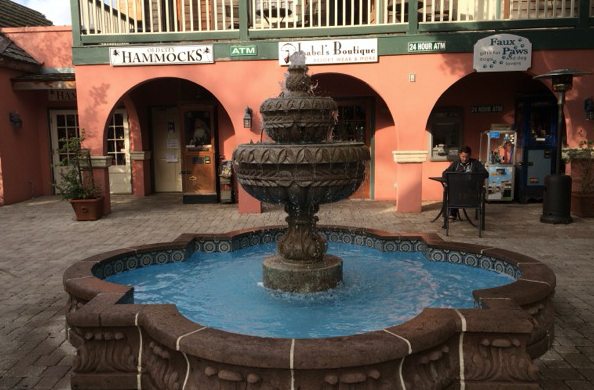 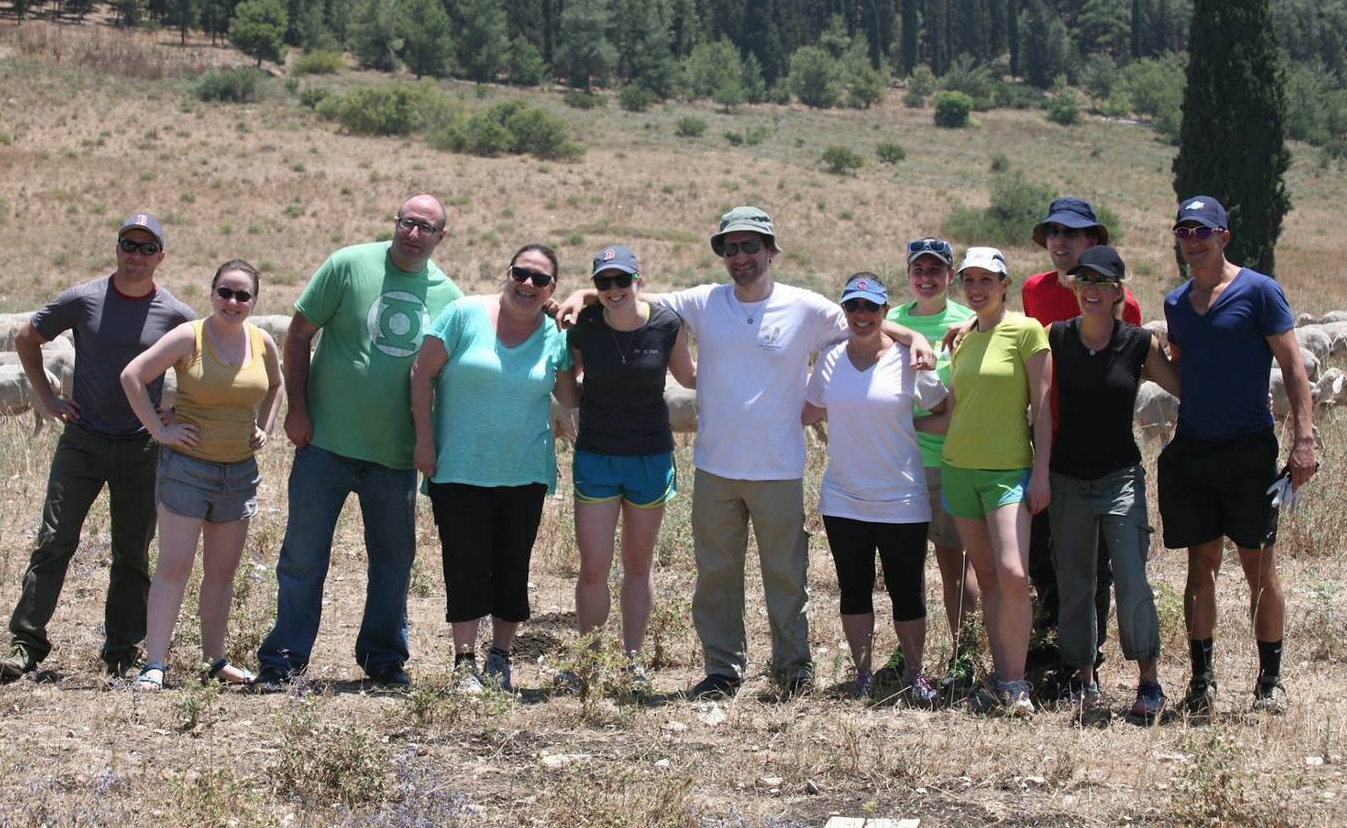 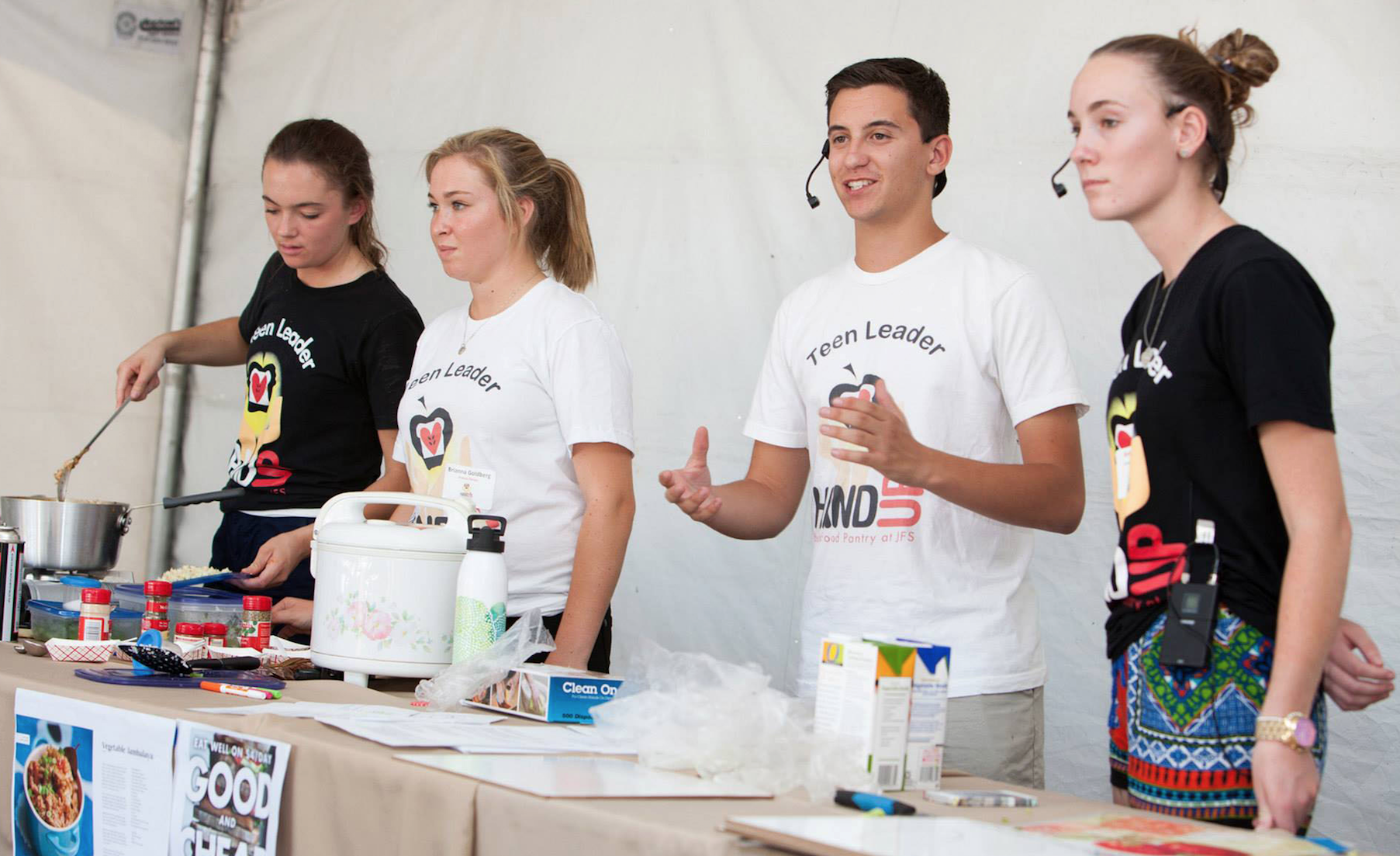