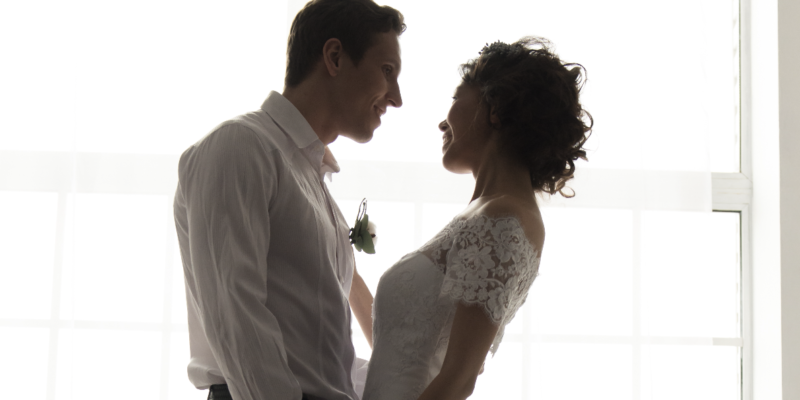 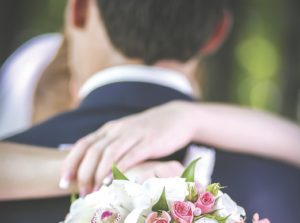 By Sharon Rapoport and Eva Trieger

Maybe this is your first time at a Bar-Mitzvah; perhaps you haven’t attended one in a long time. Or it may be the first time your child is invited as a guest, and you both need some guidance. Fret not.

Step 1: Decipher the invitation. By this, we don’t mean pasting the Hebrew phrases in Google Translator; you won’t find the dress code there. Instead, the key information you need to find is:

Synagogue’s name. After learning the name, look for their website. You’ll know if the Temple identifies as Reform, Orthodox, Conservative, or Reconstructionist, which will give you a clue as to what to expect in many other aspects.

Additional events. There’s usually a reception after the service. Pay attention to the location: Does it take place in the Temple? Or is the party moving to a different venue? There may also be a separate event just for the younger crowd. Except for most Orthodox communities, the dress code and social conventions are more relaxed in outside venues.

Mentions of preferred gifts. Occasionally invitations may mention a gift registry; others will ask for donations to favorite charities in lieu of gifts.

Step 2. Plan ahead. As with everything, planning is the key to smooth sailing. The below tips assume you wish to show respect by following the community custom. Or at least you feel more comfortable blending in than standing out. However, they are just suggestions and in no way mandatory:

Though men usually wear elegant suits, and women wear dressy clothes; the variations typically depend on the synagogue’s denomination. Remember that even if your hosts don’t self-identify as Orthodox or “religious,” they may still attend an Orthodox synagogue. Here, modesty reigns supreme: covered shoulders, mid-length or longer skirts, and no cleavage. When in doubt, wear a cardigan or shawl, which you may take off if everyone else is bare-armed. Except at Orthodox synagogues, dress pants are also an option for women.

Regarding religious garb, men — and at some synagogues, women — cover their heads with kipot. This is a sign of respect, and you should follow suit. Don’t worry if you don’t own one; there’s usually a basket with kipot at the entrance of the Temple. Jewish men -and women in more liberal settings also wear the traditional shawl called Tallit, which is not expected or required from non-Jews.

Usually, boys wear nice slacks and long-sleeved shirts for the synagogue. However, dark jeans with a plain t-shirt and a blazer are a cool alternative. This outfit also transitions well for the after-party.

Girls look nice in a skirt and top. For a more modern look, add a fun pleather jacket.

Thankfully, tennis shoes are all the rage now, so there is no need to torture your kids with expensive, wear-once-and-outgrow dress shoes. Instead, get them a fabulous pair, and they’ll be good to go!

Though not required, bringing a present for the Bar Mitzvah Boy or Girl is customary. Some ideas include gadgets, lotions, fancy pens, gift cards, and, for sports fans, memorabilia. Of course, you can’t go wrong with cash: it is customary to give money in increments of $18 (the number that represents life), so you can do $18, $36, $72, and so on, depending on your budget.

Step 3. Enjoy. In Orthodox synagogues, men and women sit in different sections, but only at the most religious the separation extends to the reception. The Bar-mitzvah service is a rite of passage, signaling the transition from childhood to moral adulthood. The boy or girl are now considered adults and expected to follow the rules of Judaism and live by its moral code. Jewish kids usually prepare for this ceremony for an entire year, learning how to read the Torah and recite a portion called Aphtarah. This is no easy task, and you’ll see the parents beaming with pride.

You’ve received the invitation which reads: Dr. and Mrs. Morris Cohen and Mr. and Mrs. Epstein invite you to witness the union of their children, Rachel and Joshua, as they stand under the chuppah, Tuesday evening, November 15th, at Congregation Shir Tikva. Now, you wonder, what makes this a Jewish wedding? Here are a few elements that make this event uniquely Jewish.

First, as a guest, you may not get to witness the actual signing which takes place before the ceremony, but likely the marriage contract, or ketubah, will be on display at the wedding reception and later in the couple’s home. This traditional document delineates what a husband is obligated to provide for his wife. Modern ketubahs may detail what each partner is committed to bringing to the marriage.

Tiffany’s 4Cs this ain’t but a cigar band won’t do!

The wedding band, an uninterrupted simple band, is placed on the index finger as that is considered most closely linked to the heart. The band is not to have any perforations or stones, signifying the continuity and permanence of marriage.

The ceremony itself takes place under the chuppah, a canopy, often a tallit, held by relatives. It symbolizes the couple’s new home. Traditionally, the bride circles the groom seven times, creating a barrier of protection from harm.

What is a sheva bracha?

Following the vows, the recitation of the sheva brachot, or seven blessings, are read by the rabbi or family members or friends, while toasting with wine. The blessings give gratitude to G-d for creating this complete state, where two people commit to each other and honor G-d over themselves.

Why does the groom break the glass?

After these blessings, the groom seals the deal by stepping on a glass (today, couples often use a light bulb wrapped in a napkin) to illustrate the fragility of a union or to demonstrate that life is composed of sorrow as well as joy. This is often met with cheers of “Mazal tov!” To celebrate and entertain the newlyweds, guests join hands and dance. Hora, anyone?

Prayers & Passages: Angels in Our Midst 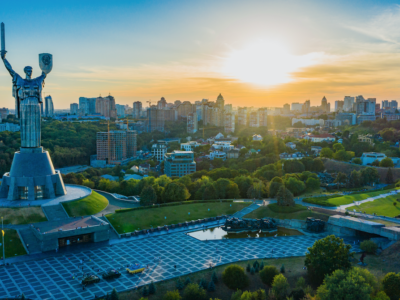 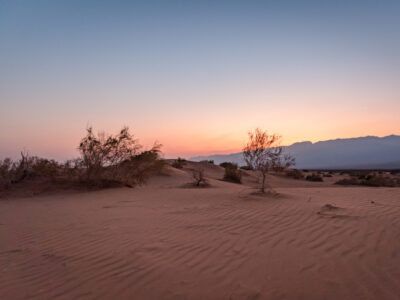 By Josh Hasten, JNS.org In the middle of Israel’s barren Arava, more than an hour’s drive from a major city, a diverse group ...
June 16, 20220
Social connect:
or