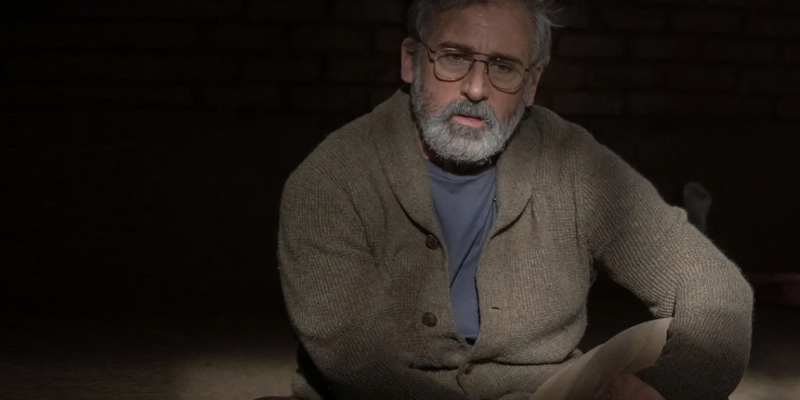 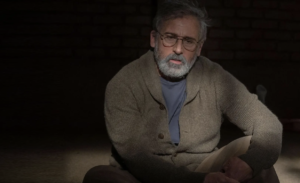 The Patient: A Thriller with a Lot to Say About Judaism

There’s nothing more relaxing than a good thriller. Really. My troubles suddenly seem laughable, my challenges surmountable, my mind is elsewhere. “The Patient,” a psychological thriller, not only provides such escapism; it works itself into a clever commentary on how to escape. It is also a story with Jewish and universal appeal about manhood, meaning, and murder.

In the FX limited series, currently streaming on Hulu, Steve Carrell plays Dr. Alan Strauss, a prestigious Jewish psychotherapist. Sam, a patient with murderous compulsions, decides to bring his therapy home by kidnapping Dr. Strauss. The good doctor is no Zohan, though. Freedom will only come by using his professional training, thoughts, and mind.

Everyone here is running from something. While Sam is trying to evade a traumatic relationship with his father, Alan has time to reflect on the fractured connection with his son. See, the Strauss family is a veritable sampler of Jewish flavors. Alan’s wife is a female Cantor; there’s the frum son — “he joined a cult;” the secular daughter. The way they view, offend, and interact, mirrors the often prejudiced dynamic between Jewish denominations. The exploration of Judaism runs deeper, though, as visions of the Holocaust start visiting Dr. Strauss, ultimately holding the key to his release.

The Patient shows there’s room for serious reflection within an entertaining story. Worth mentioning is the discussion about Man in Search of Meaning, the book by Jewish psychiatrist and Holocaust survivor Viktor Frankl. Ultimately, The Patient is a story about acceptance, fatherhood, and meaning, wrapped in the shiny package of binge-worthy TV.

The Patient is created by Joel Fields and Joseph Weisberg; and stars Steve Carrell, Domhnall Gleeson, and Laura Niemi.