Hey, it could happen. Let’s listen in, shall we? (Can you pick out the non-Jew?)

Jerry Seinfeld: Did you happen to notice there were no yarmulkes, no haftarah, no aliyahs, and not even a mitzvah project?

Simon & Garfunkel: And “The Sound of Silence” when it came time for the speech.

Neil Diamond: And no one heard at all, not even the chair! If you know what I mean?

Jerry Seinfeld: They stole my show — a Bar Mitzvah about nothing.

Neil Diamond: Nah, It was a Beautiful Noise. And it’s a sound that I love.

Barbra Streisand: What do you know from love?! You don’t bring me flowers anymore. How did that begin?

Neil Diamond: Where it began, I can’t begin to knowing. But then I know it’s growing strong.

Billy Crystal: But just remember, men and women can never be friends.

Barbra Streisand: Who told you you’re allowed to rain on my parade? Were roses too much money?

Neil Diamond: Money talks, but it don’t sing and dance and it don’t walk.

Simon & Garfunkel: I am just a poor boy, though my story’s seldom told…

Jackie Mason: Stop the singing. Listen, Mister! What do you call an old man complaining while sending back his pastrami in a deli?

JD Salinger: My book, The Kvetcher and The Rye?

Jerry Seinfeld: I don’t remember a book like that?

Jackie Mason: Of course. Raw fish has nothing to do with the Japanese. Two Jews asked themselves, “How can we open a restaurant without a kitchen?” It’s a Jewish invention.

Billy Crystal: Darling, you look marvelous! But have you tried this soup? It’s overly spicy. What’s in it?

Jerry Seinfeld: Too spicy? No soup for you!

Jackie Mason: You call that a portion? What happened to the sizes here?

Barbra Streisand: Life’s candy and the sun’s a ball of butter. But I thought dessert was supposed to be strawberry tarts. Why are these blue?

Gene Wilder: It happens every time. They all become Blueberries.

Neil Diamond: Me and you are subject to, the blues now and then. But when you take the blues and make a song …

Neil Diamond: Who you calling Too Jewish? I’ve got three Christmas albums out.

Simon & Garfunkel: Jesus loves you more than you will know….wo wo wo

Barbra Streisand: Both of you? This is something to be proud of? Remember our family roots. Papa can you hear me?

Stephen King: Hey guys, they’re playing Hava Nagila. This gives me an idea for a new Hora movie. Get it? Hora/Horror?

Jackie Mason: Never explain jokes. That’s the difference between a Jew and a Gentile. You understand this . . . Mister?!!

Barbra Streisand: We’re not having fun here. Somewhere….there’s a place for us. Somewhere … a space for us. Hold my hand and I’ll take you there.

Jackie Mason: Somewhere that’s not so drafty and the portions are larger.

Barbra Streisand: Right. I don’t understand why the host sat us at the same table. Unless…

All Together: People. People who need people … are the luckiest people in the world.

Stephanie D. Lewis writes regularly for The Huffington Post. She has a humor blog, “Once Upon Your Prime.” Follow her @Missmenopause. 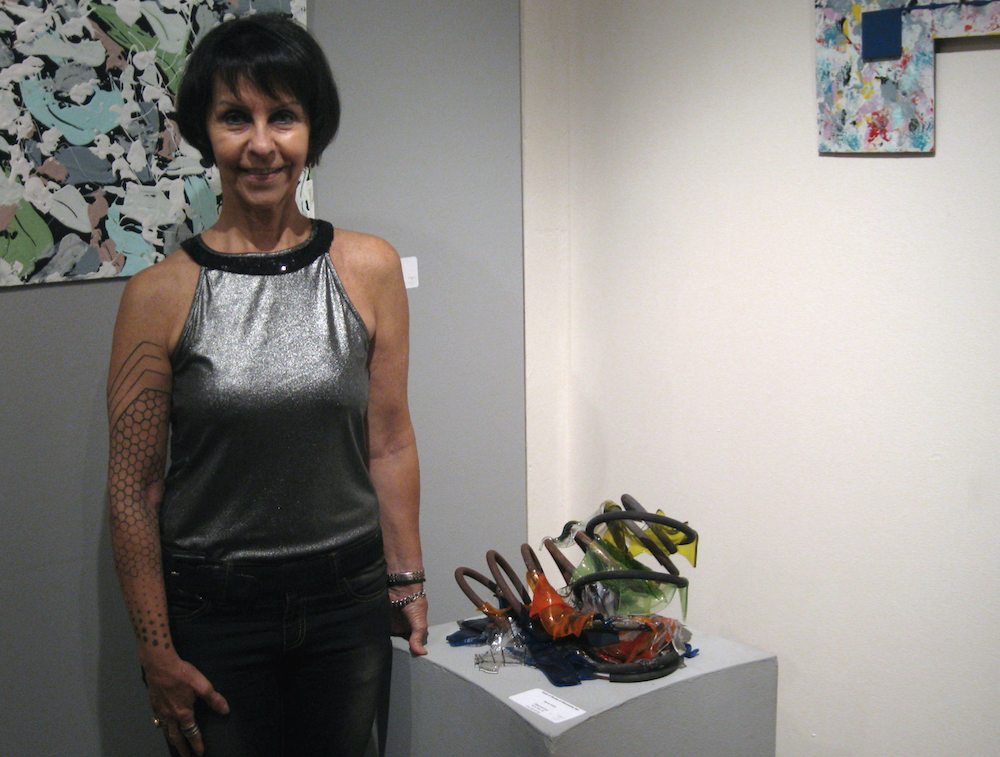 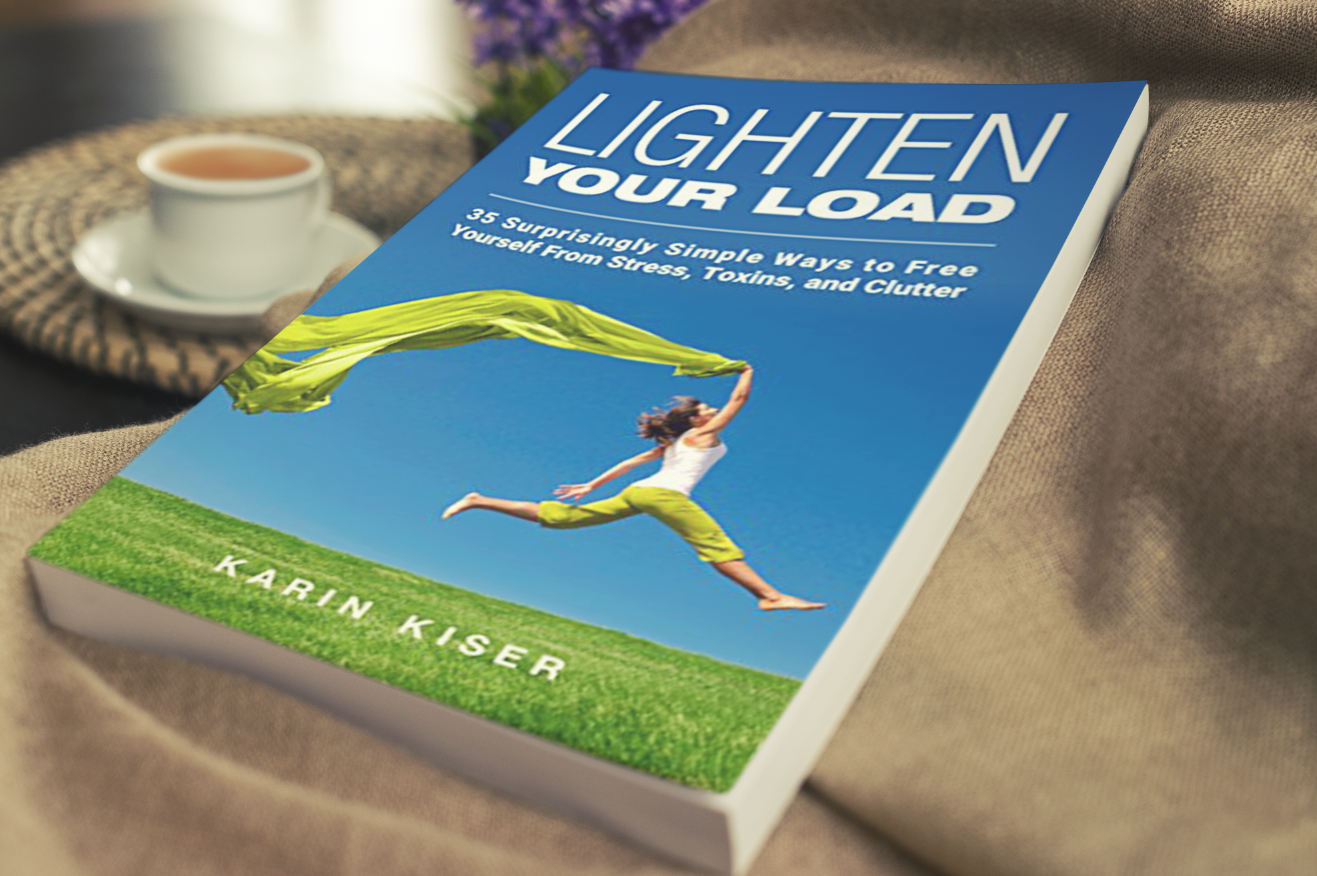 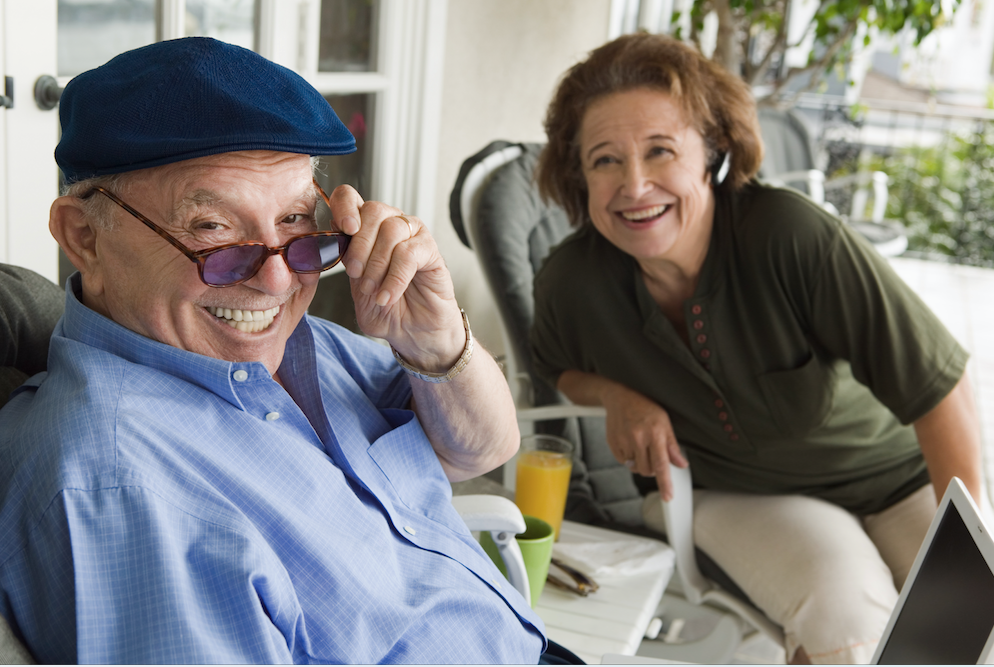