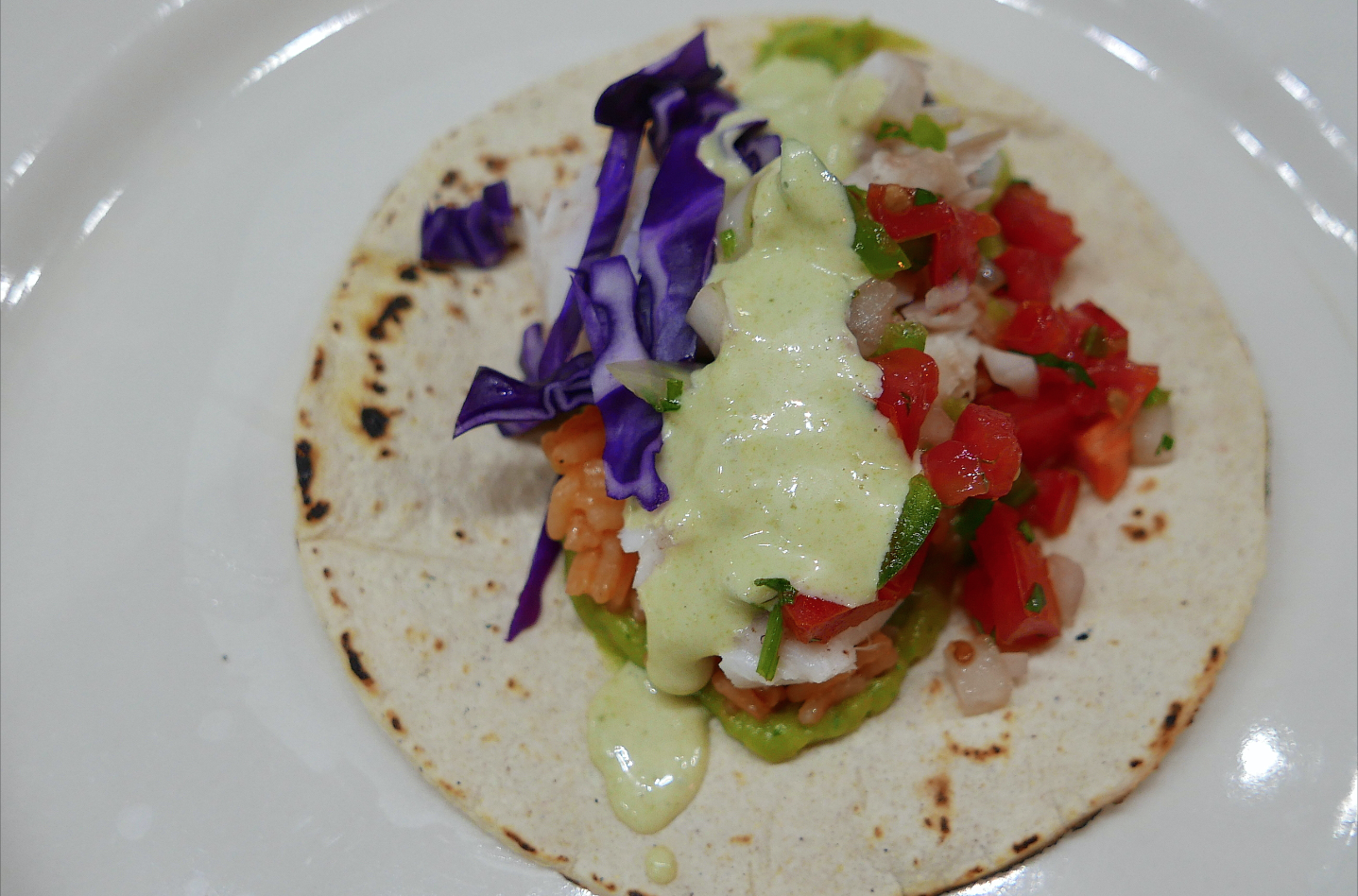 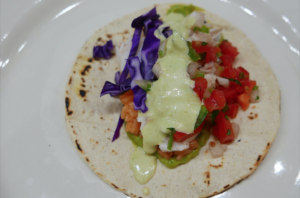 When many think of food and San Diego it is the fish taco that first comes to mind. That’s odd considering that what we know as the fish taco originated south, not north, of the border. The real reason they tend to be associated with San Diego is the fact they were popularized in this country by San Diego native son Ralph Rubio and his Rubio’s Coastal Grill fish taco chain.   Columbus may not have discovered America and Ralph Rubio may not have invented fish tacos but it seems they both had good press agents.

I’ve never really been a fan of the beer-battered fried anonymous fish parts that are what passes for fish tacos in the eyes of many.  That, however, is what Rubio supposedly “discovered” when he went to San Felipe over a college Spring Break. It is, undoubtedly, what built his empire. Was that, however, the “original” fish taco? Tommy Gomes of San Diego’s Catalina Offshore Products tells a different origin-of-fish-tacos story. Gomes describes Baja fishermen chopping and cooking up the less-marketable parts of their haul beachside with spices and eating them in warm tortillas. True or not, it’s a story with an inherent plausibility. And, of course, health-conscious, outdoorsy Southern Californians could not help but come up with the idea of filling those warmed tortillas with grilled versions of the catch.

For my version of fish tacos I went with an even older approach to the fish: salt baking. Nearly every European country on the Mediterranean claims the technique of cooking proteins in a salt crust as their own: the Spanish, French and Italians in particular. But the Europeans aren’t the only ones claiming the technique as their own. The Chinese have been salt baking chicken since Qing Dynasty (1644-1911) and the North Africans cooked shad in salt back in Medieval times and salt-baked fish may even date back to the Phoenicians.

The first choice I had to make was the fish to use. A trip to Popotla, a Mexican fishing/pirate village just south of Rosarito Beach, yielded a wealth of choices. Kashrut’s limitations on useable fish are minimal: to be kosher it must have both fins and scales. It gets a little more complicated with sturgeon and swordfish, which have scales early in life but lose them later on. Basically, though, if you can easily remove the scales it’s kosher. I chose a gorgeous red and black Sheepshead.

After stuffing the fish with cilantro, onion and lime, I encased it on a baking pan in a crust made of egg whites and Kosher salt. After a half hour bake in a hot oven what emerges is a succulent fish, its juices sealed in by the salt crust. Pairing it with a classic salsa bandera (think pico de gallo salsa), guacamole and a jalapeño mayonnaise that recalls the Rubio’s paradigm brings the Mediterranean-style salt baked fish back to the Baja/San Diego border.

For the Salt Baked Fish

For the Jalapeño Mayonnaise

For the Salsa Bandera

For the Garnish and Service 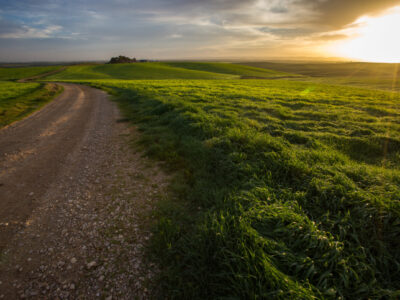