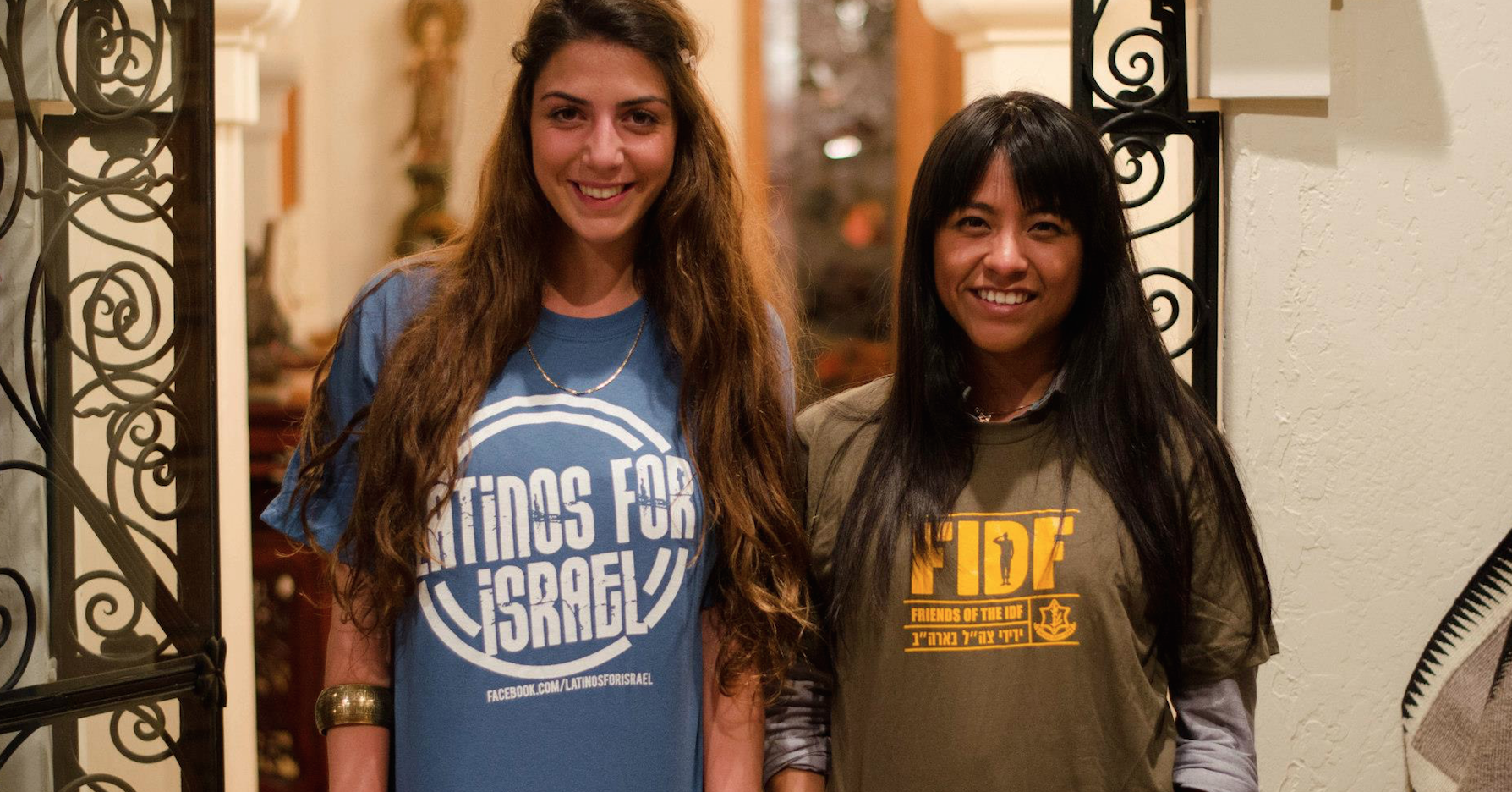 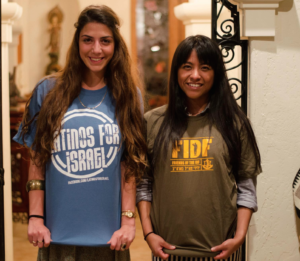 Latinos for Israel started with a dream, a dream to unite Latinos and other like-minded pro-Israel individuals who are willing to stand with Israel and support its people in Israel and around the globe.

Jonathan Valverde, Latinos for Israel founder and director, comes from a proud line of Israel supporters. His late grandfather, Efraim Valverde Sr. was Christian pastor in the Monterrey Bay area of Northern California. In 1967, moved by the news of Israel recapturing Jerusalem, Efraim had what Jonathan calls a “Zionist Awakening.” From his pulpit, through teachings and music, he started spreading a message of love and support for Israel.

Jonathan’s father, Efrain Valverde II, replaced him as a pastor of the church and continued his father’s mission. Soon, their message was spreading through many Hispanic churches across the United States, Mexico and Latin America. Along with a strong pro-Israel narrative these churches incorporated Israeli songs and dance to their worship.

In 2007, Jonathan found himself in San Diego. With a degree in music, he had been singing and traveling for several years after college.

“Although I was finding fulfillment in my music and travels, there was still something in my heart that would not let me forget Israel; not let me forget Jerusalem. By that point I had visited Jerusalem three times and my contact with the city had left an irreversible mark on my soul,” Jonathan says.

Longing to connect with others who supported Israel, he looked for pro-Israel, non-Jewish Latino groups to join or work with, but couldn’t find any. So, he told his mom about his predicament.

“She basically said if I couldn’t find one, maybe it was a sign for me to start one,” he says about reaching out to the extensive network built by his family for over 40 years. “We had taught and spread a message to so many churches and other organizations over time, and now it was the moment to begin organizing and gathering these people and coming out in the open, letting people know we were here and we were standing with Israel: Latinos for Israel.”

Latinos for Israel seeks to inspire and inform Latino communities of the spiritual and cultural similarities shared with the Jewish community. These include family and spiritual traditions, a love for the arts, strong work ethic, religious freedom and respect, generosity in helping those in need, a resilient spirit and the ability to laugh and throw a great party in both times of need and in times of abundance. The organization also seeks to share a narrative of Israel other than the one commonly told.

“[Ours is] an inspiring narrative of a people who, despite the terrible odds they faced throughout history, have contributed greatly and have made the world a better place through great strides in science, technology, agriculture and art. A narrative that Latinos as well as other ethnic groups could connect with and in it catch a glimpse of their own families and communities and be inspired to do the same,” adds Jonathan.

In December of 2012, while bombs were being hurled at Israel, Jonathan sang at a Hispanic church from his family’s network. The Israeli flags on the church platform suggested a strong pro-Israel sentiment.

“After I sang,” Jonathan recalls, “I looked at everyone and said, ‘I know you love Israel and sing their songs and dance the Hora, but what are you doing in our community? What are we doing to go out and take this message to people who know nothing about Israel? What are we doing to let the Jewish community here in San Diego and we support them?’”

A large event to support Israel was scheduled to take place that very day at the UTC Nobel Field.

“I remember I challenged the congregation and said, ‘If we really say we love Israel let’s prove it, let’s go out there and take these flags and put them to use. Let’s go out there with signs and say ‘Here we are! We love you!’ and let them know we’re standing with them.’

“About ten people took the challenge and took the flags and signs and just walked in the middle of the event. I couldn’t believe how people responded to us,” recalls Jonathan. “They were taking pictures and coming up to us and saying thank you and hugging us. It was really overwhelming.”

After the event, one of the attendees introduced Jonathan to Audrey Jacobs, who was at that time the San Diego director of StandWithUs, and an immediate collaboration between StandWithUs and Latinos for Israel ensued. Two weeks later at Ministerios Restauración, Jonathan’s father’s church in Chula Vista, 12 local Latino pastors came and brought their members to support Israel.

Jonathan Valverde will be a guest singer at the 5th Annual Beth Am Choir Concert, “Israel in Song,” with the Shirati Choir from Congregation Beth El, Mexico City, on Sunday, March 15, 2015. For more information, visit BethAm.com.

Mr. Valverde Sr. hosts a radio program every Tuesday and Thursday on Radio Zion, 540 AM.