Sivan Rahav Meir is a religious mother of 5 as well as an award-winning journalist and primetime news reporter here in Israel.

But very few people know the surprising story behind Sivan’s decision to become a religious Jew at the age of 16. Last week, Sivan spoke at my neighborhood community center, and this is what she shared with us:

“I often get calls with requests to come speak about how I became religious. These people think I must have a really juicy story to share. But I explain to them that I truly don’t.

“First of all, I didn’t have a wild life before I became religious. The craziest thing I ever did was break the library rules by signing up for 2 library cards at the same time from 2 different libraries so I could satisfy my bookworm tendencies.

“And the story of how I became religious isn’t interesting either.

“I was a teenager, growing up in Herzliya, and had never met a religious Jew before. At the age of 15, I met some religious girls from Beersheva, and they invited me to come spend Shabbat with them.

“I went once, and had a nice time. But when I came back home, it didn’t occur to me to change anything about the way I lived.

“Then, when I was 16, the girls from Beersheva invited me for Shabbat again. During Shabbat lunch, I was sitting with the family that was hosting me, and one of the daughters presented the following dilemma:

“‘Olga, the downstairs neighbor came by this morning to borrow a cup of sugar. I gave it to her, but maybe I shouldn’t have?”

“One brother insisted, “She needed that sugar to bake something! She was going to use it to break Shabbat, you shouldn’t have given it to her!”

“Another sister protested, “It’s possible she needed the sugar for guests to sweeten their tea. And that is fully permissible on Shabbat!”

“And the debate raged on and on for a long time, with the various family members debating whether it was permitted to have lent Olga the cup of sugar or not (in case you are wondering, this actually is halachically permitted).

“At first I thought these religious people were completely nuts. Why were they getting so hot under the color about lending a cup of sugar to a neighbor?

“But on the bus-ride home, the family’s debate got me thinking.

“Here were people who cared deeply about living ethical lives with greater meaning, profoundly connected with the Jewish tradition, and the entire Jewish people, even Olga the downstairs neighbor, and the cake she might have baked on Shabbat.”

This experience opened Sivan’s eyes to a different way of living, and made her want to explore these curious people and what makes them tick. And eventually she chose to become one of those curious people herself.

The Ohr HaChaim teaches that every single day of our lives we get a new part of our soul. When we sleep, yesterday’s soul-part leaves, and when we awaken and recite “Modeh Ani,” that day’s new soul-part enters our bodies. This beautiful idea reminds me — Even though I might feel stuck. I might look at the broken parts of my life and think: “This is the way I’ve always done things, this is the way I’ve always been. An old Chana Jenny can’t learn new tricks.”

But that view of myself is false. Since every day I get a new soul. Every day, in a sense, I’m reborn. And like Sivan, and the controversial cup of sugar that inspired her to change around her life, I can too. 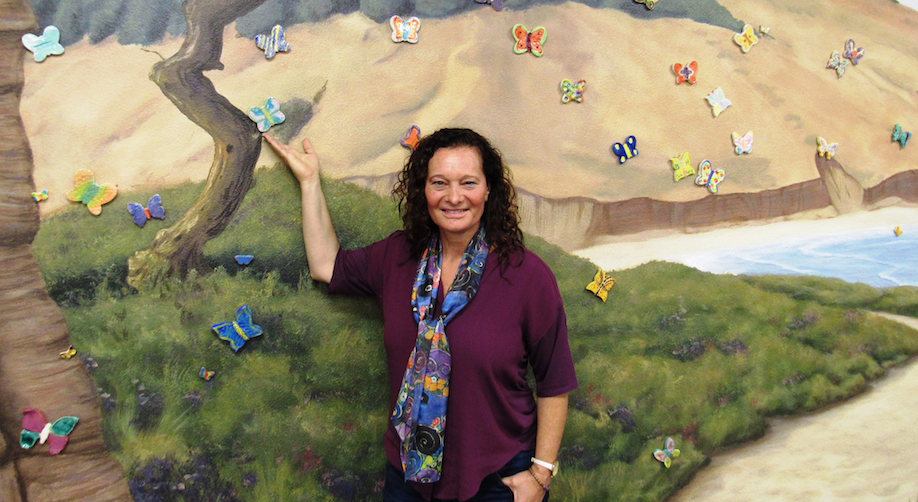 By Mimi Pollak There is something special about an artist who finds an expressive way to teach both children and adults about a ...
October 1, 20180 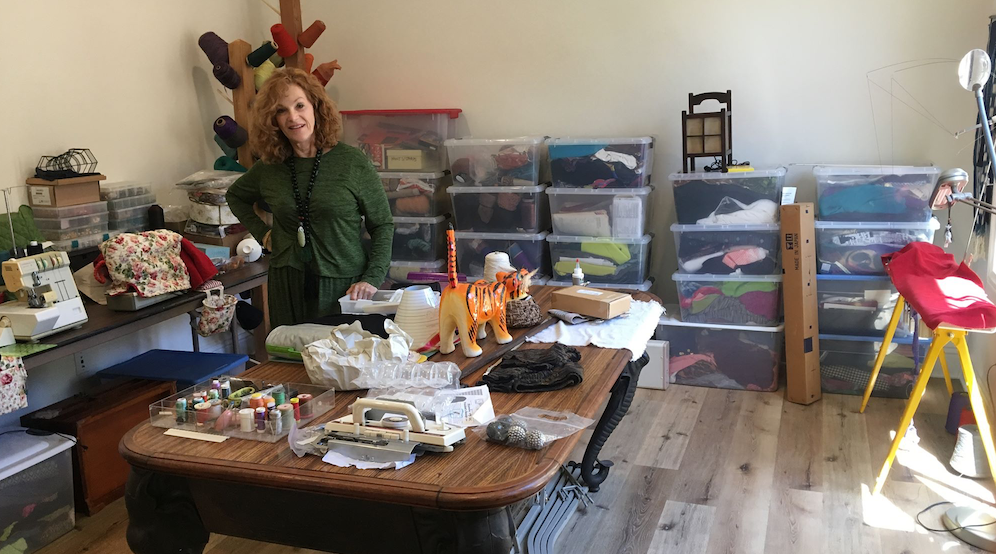 By Mimi Pollak Maru Davila is a slim woman with lustrous skin who radiates health and confidence. To look at her, one would ...
October 1, 20181