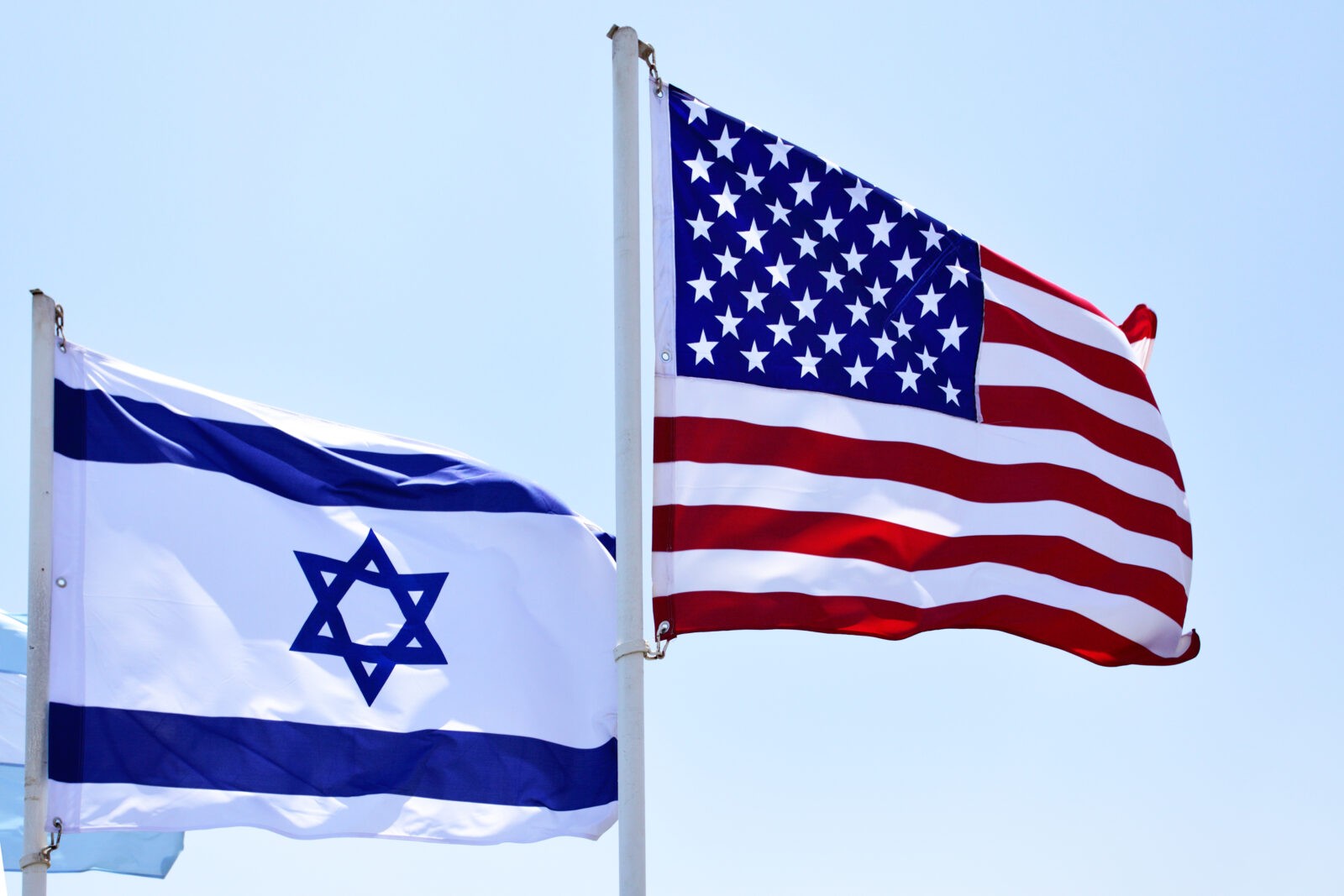 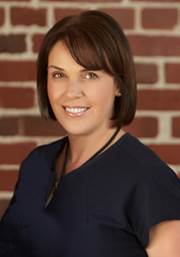 SAN DIEGO, CA – Community leader and philanthropist Theresa Dupuis has been selected by the Jewish Federations of North America as a  recipient of the 2014 Kipnis-Wilson/Friedland Award. The award recognizes an extraordinary woman who has set a high standard for philanthropy and volunteerism in her community. Theresa will be recognized at the  International Lion of Judah Conference in New York on September 9.

“I am honored and deeply touched to be recognized and I look forward to being actively involved with the Jewish community for years to come, and continuing to fulfill the responsibilities this award embodies,” stated Dupuis. “My life experience in relation to the Jewish Federation has been very important to me and valuable to the worldwide Jewish community. I am proud to serve as an example to future generations about the importance of supporting our community.”

Ask Theresa Dupuis what Judaism means to her, or why she is committed to the Jewish Federation of San Diego County, or about her family, and her optimism, passion, drive and commitment are instantly on display. These qualities have infused and inspired her ten years of community leadership.

Theresa’s Federation involvement started with the Women’s Philanthropy Board in 2004, and soon after she organized the WP Community Seder. She went on to chair the WP and Federation Campaigns as well as the Philanthropy board, and is currently chair of the Federation board.

She also serves on the boards of the Jewish Community Foundation, the San Diego Jewish Academy and Save a Child’s Heart, an Israeli humanitarian project.

Theresa’s leadership skills have been instrumental in steering the Federation through the creation and implementation of a new mission and vision. Anyone who has worked with her on Jewish community issues or attended her Shabbat dinners or creatively-scripted seders can attest to her extraordinary contributions to the San Diego Jewish community and the Jewish people.

As a successful human resources manager with an MBA, Theresa brings a sharp business sense to every project she undertakes. But it’s her authenticity and passion that earn her the unqualified respect of Federation’s donors, professionals and volunteers alike.

Criteria for the award include being a Lion of Judah for a minimum of five years; exhibiting leadership in the Federation; having a Lion of Judah Endowment; making a significant impact in the local Jewish community, in Israel and abroad; using leadership in creative ways to address community challenges and issues; displaying initiative in the areas of philanthropy and/or volunteerism and setting a standard for others in the community; giving other women encouragement, motivation and opportunity to take a leadership role in philanthropy and Jewish community involvement; and embodying the spirit and vision of Lion of Judah through a commitment to tzedakah and tikkun olam (repairing the world). The award was established in recognition of Norma Kipnis Wilson and Toby Friedland, founders of the Lion of Judah Society

About The Jewish Federation of San Diego

The Jewish Federation of San Diego County is dedicated to building a vibrant and inclusive local Jewish community, and to enhancing the well-being of Jews in San Diego, Israel, and throughout the world.

Charlene Seidle chosen as next CEO of JCF 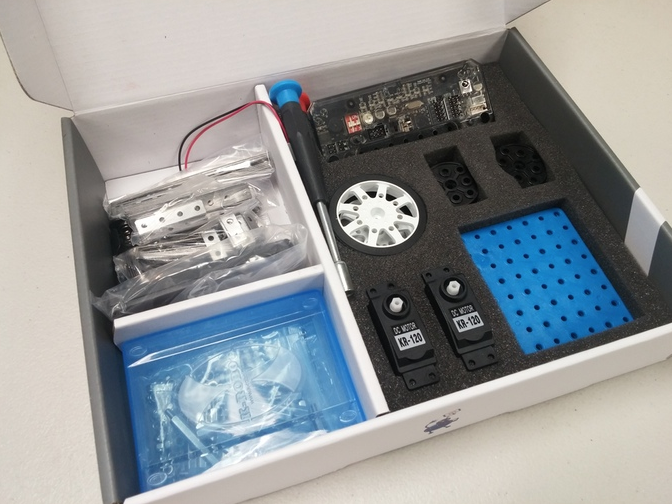