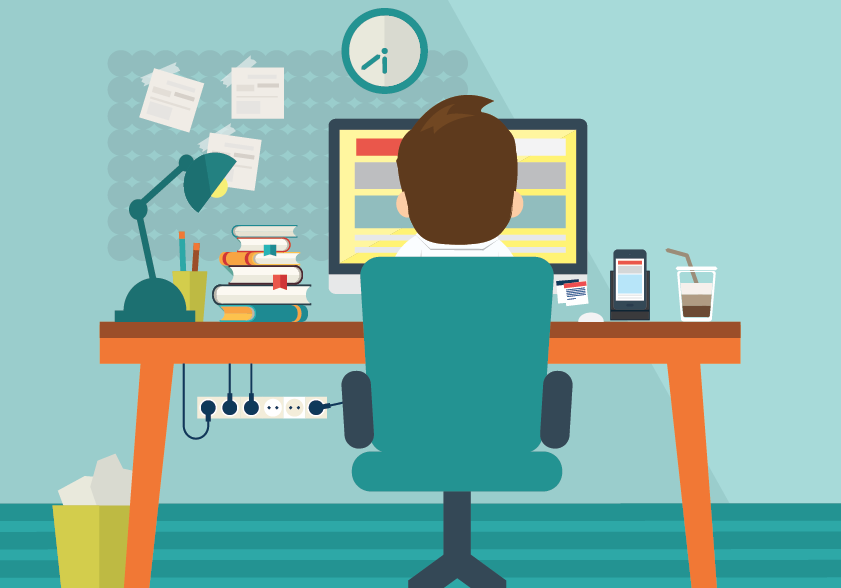 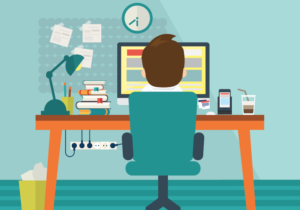 Like Moses who led b’nai Yisroel out of Egypt and into the desert, Rabbi Simcha Weiser has spent almost the same number of years shepherding San Diego’s youth through their foundational years at Soille San Diego Hebrew Day School.

And just like Moshe, during his 35 years of leadership, he has encountered challenges and courageously risen to meet them head on. In this case, the resistance didn’t come from the tyrannical Egyptians or the flip-flopping Pharaoh, but the struggle was even more insidious: The American Jewish identity; threatened by complacency or a lack of appreciation for our “unbelievable legacy.”

Rabbi Weiser strives to give his students a broader base of knowledge, experience and understanding so that they will choose to be identified and affiliated as Jews. He wants them to have the “unbridled feeling that [they are] not going to be afraid of being proud to be Jewish.” His mission is to instill children with real values.

To this end, Soille Hebrew Day school provides its 360 co-ed Kindergarten through 8th graders with a curriculum that is balanced. Every day is a blend of academics, Torah, and application. Students learn how to learn, how to question and analyze the texts, and themselves. Rabbi Weiser described how student’s Judaism becomes an integral, meaningful part of who they are.

Though Rabbi Weiser has shepherded this flock since the school’s inception it seems, he shared that he has not always been on this trajectory. He hails from a family rife with CPAs and he earned a degree in that field as well, but as he became increasingly aware of the demographic trends in American Jewry, the rabbi saw a need to repair what he referred to as a “lack of viability.”

“If American Jewry continues to negate or deny its ancestry, rich as it is, it will die out,” he says.

This single fact drives the rabbi to devote himself to creating an environment where Jewish parents will clamor to get their kids registered at Soille, a school which focuses on the whole human, from his Jewish core to his preparedness for high school and beyond. An Orthodox school, Soille students must adhere to dress codes, dietary restrictions and are required to fulfill a number of community service hours.

Rabbi Weiser stated that Soille has significant focus on Jewish values and ethics and that it is through this thorough understanding that mastery of many other subjects is possible. He reported that most students continue at area high schools, enrolling largely in advanced placement classes; and essentially all of those who apply to private schools meet all requirements. This points to the rigorous academic program at Soille and the highly qualified faculty employed there.

When I queried the rabbi about the students’ background and family affiliation, he told me that students come from homes of varying degrees of observance, represent 28 countries and span the cultural spectrum; including Mexican, Russian, Ethiopian and South African.

“What is more exciting than where they come from is where they go,” he says, noting that former Soille students are now classical musicians, medical students and successful in business.

As a special educator, I am always curious to know if a private school can accommodate children with learning differences. Rabbi Weiser explained that the school’s curriculum may be modified to some extent and he is always willing to make the best effort to work with students and their families. Soille is not an elitist day school, and is sincerely devoted to providing the best education possible to every Jewish student.

“Every student has a right to be a proud member of the Jewish community,” he says.

More than once during our interview, Rabbi Weiser reminded me that Jews are “people of the Book” and being educated has been our saving grace during every harrowing era. To this end, he and Soille staffers expend a great deal of effort to make sure that their population understands the social conscience that defines Judaism. We remember collectively that we were slaves in Egypt, and therefore as a people, we cannot abide oppression of any kind. This is why American Jews in the 1950s and 1960s embraced the civil rights movement. We understand how important it is to be liberated and free to choose a life of meaning and industry. This dedication to learning and application of knowledge has seen us through pogroms, the Holocaust, the Inquisition and modern day anti-Semitism, and students are reminded of this during their time at Soille.

Additionally, philanthropy and caring for those in need has long been not only a commandment but a hallmark of Judaism. Soille San Diego Hebrew Day collects tzedakah daily, but that is just a small portion of how they honor this commandment. Students work at a food pantry and participate in ACE community service projects to start.

A newly adopted program allows students to pursue their passion weekly for the betterment of the community by choosing a project that may be anything that lights a fire in them, but one that will benefit their colleagues and community. The program has been quite successful and provided unanticipated opportunities for self-expression and development. As an example, one student with attention deficit disorder wrote a book about her trials with her disability and published it so that others could understand and glean insight into her daily struggle and triumphs.

In the final portion of our interview, Rabbi Weiser was visibly perturbed when discussing individuals who were Jews from birth but were denied knowledge of their identity. He cited a few important people, who, though they were Jews, went through their lives ignorant of this fact. The rabbi cited Cardinal Cushing, Sir Nicholas Winton and Madeleine Albright among others. Each of these individuals was compassionate and demonstrated menschlekeit, but was not clued into his Jewish roots or DNA. None of these individuals identified as a Jew, perhaps for different reasons, yet, it is it impressive and puzzling that they embodied a sense of justice, fairness and rachmonas even if they were oblivious to it.

“In the next five years, I’d like to see every Jewish kid attend a Jewish day school and have it be totally affordable,” Rabbi Weiser says. He also shared that he’d love to see those Jewish individuals who are successful and philanthropic point to their legacy, not just their parental modeling.

“[I’d like people to stand up and say] ‘I donated this library (hospital wing, piece of medical equipment) because my Jewish ancestry and the Torah tell me this is what I need to do’ versus, ‘My parents were good people.’

“Our social conscience must be woven into the fabric of our Jewish neshamas to ensure the survival and vibrancy of American Jewry,” he says.

Delivering a prime example of a former student-turned-Soille parent, Rabbi Weiser says the “enriching and ennobling” experience of what it means to be a Jew is something that stays with Soille students long into the future. This parent, Weiser says, recently enrolled his young daughter in the school because his experiences some 15 years ago filled his life with meaning, importance and purpose. He wants his daughter to reap the same rewards of being proud that she is a Jew that he had growing up, and Soille is just the place to give her that feeling.

This is a prime example of why Rabbi Weiser is intent on imprinting an awareness of and lifelong commitment to Judaism in every Soille San Diego Hebrew Day student. Through them, and all future generations, our heritage will be sustained, as promised in the covenant with Moses.

By Stephanie Lewis   When our fifth child turned 12, we searched for a more meaningful and less materialistic experience than our other ...
August 7, 20154 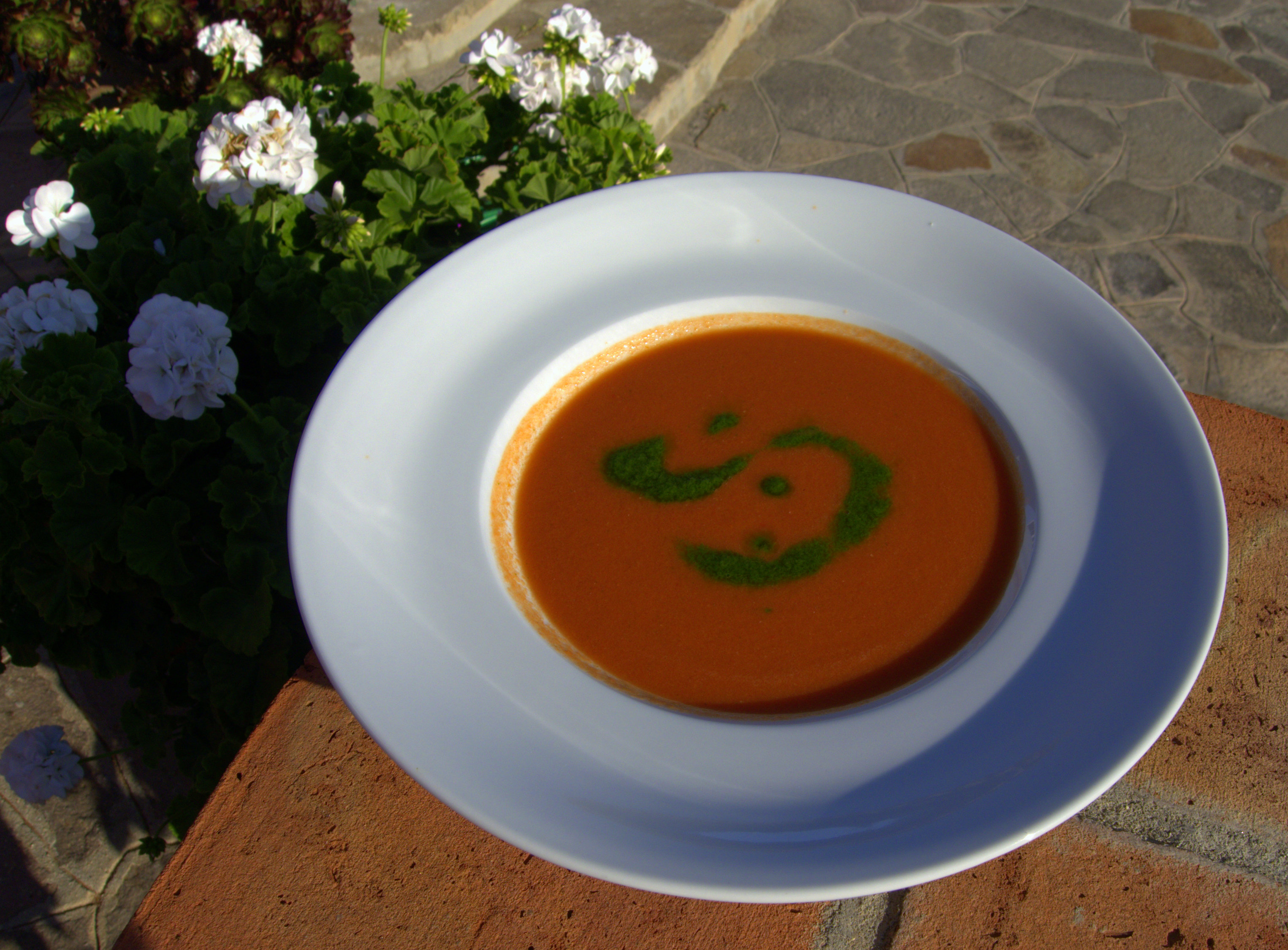 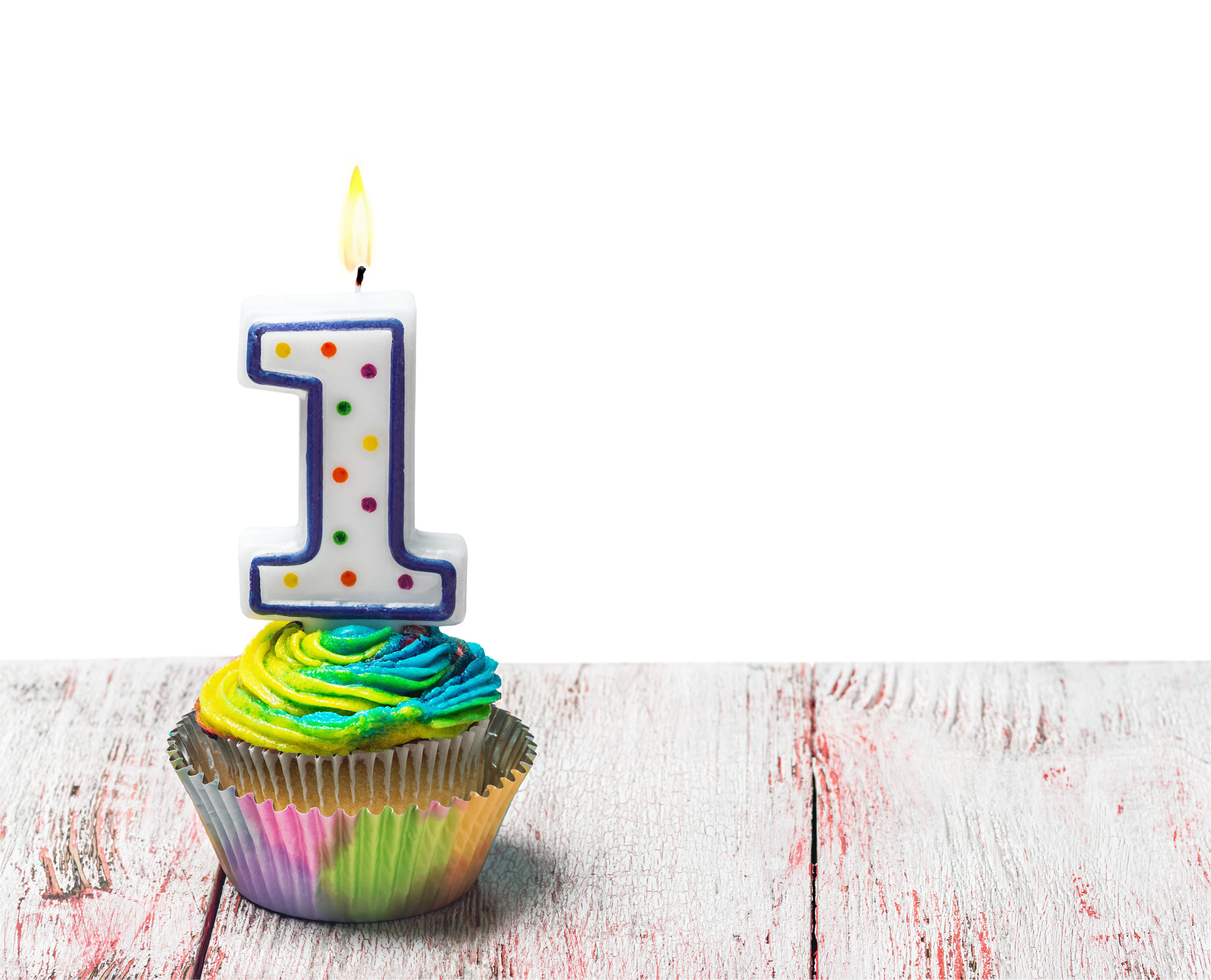 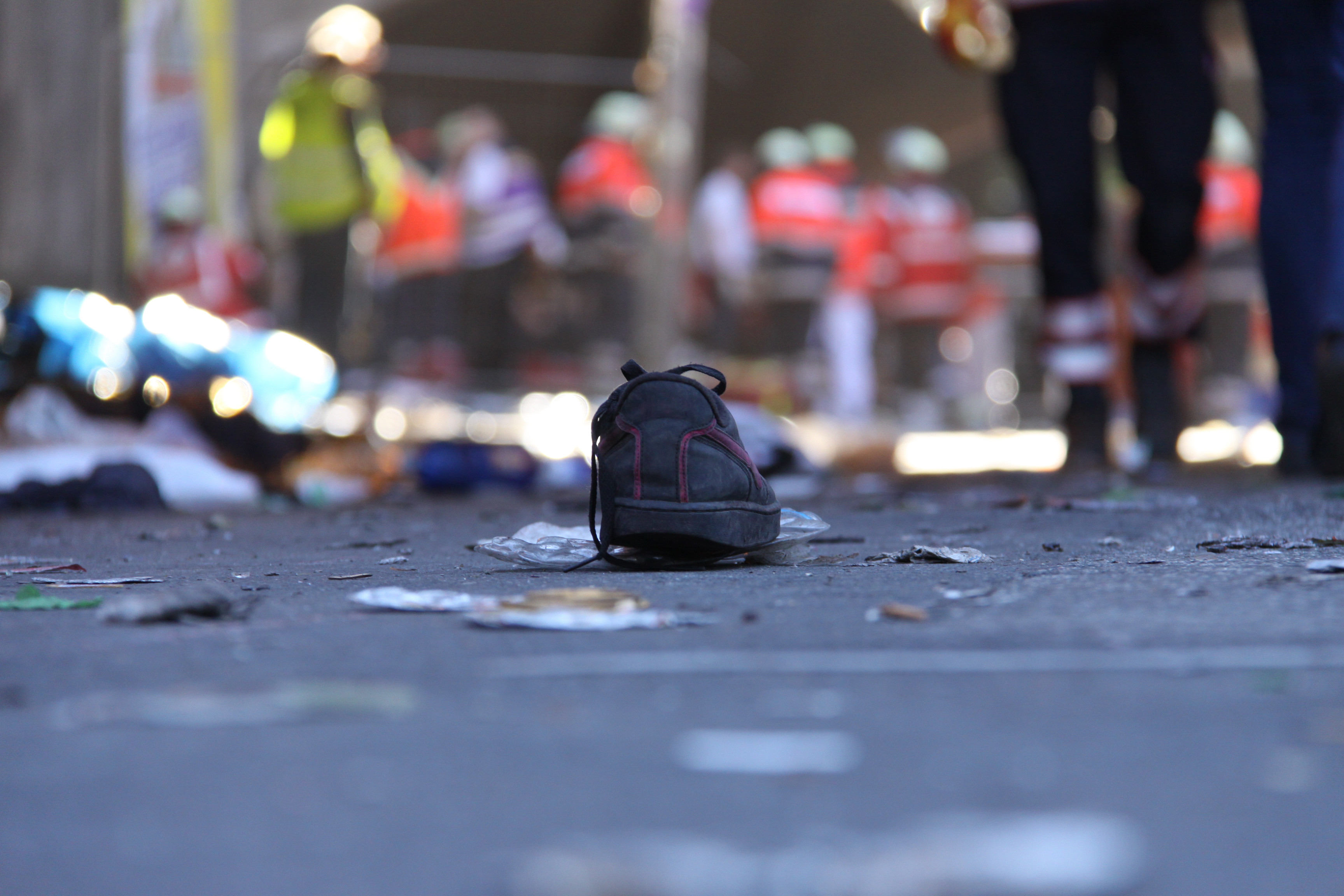 FROM TRAUMA TO TRIAL

It would take a Brooklyn jury to determine that a financial institution was responsible for allowing the funding of terrorism
August 7, 20150