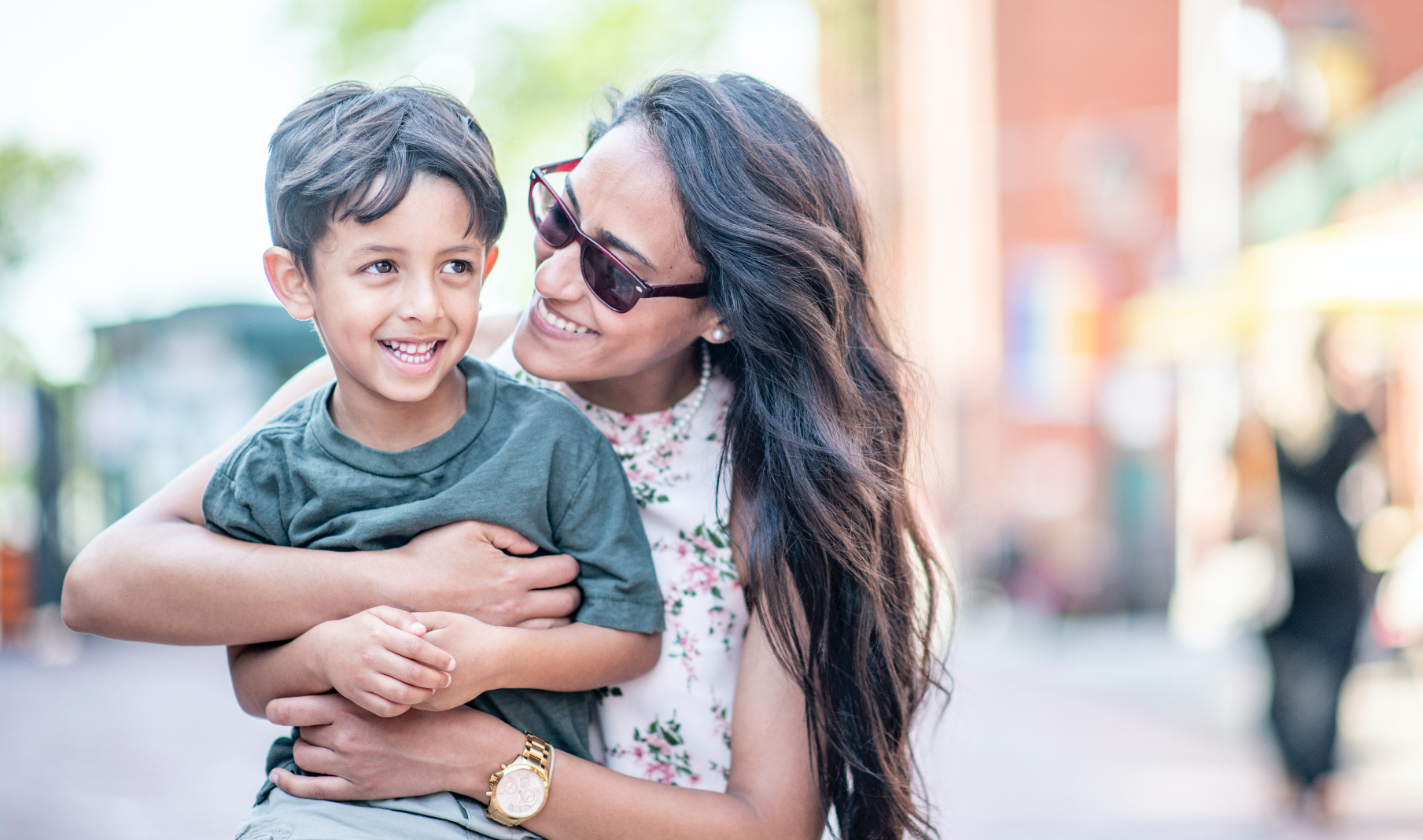 While the political situation for asylum seekers who come to the United States’ southern border seemingly changes day by day, Mimi Pollack, 65, and Paula Sassi, 71, are among the few constants.

Twice a week since last July, the two women have driven from Mimi’s storeroom/ garage in the suburb of La Mesa to the Greyhound Bus Station in downtown San Diego to bring food, water, blankets, toiletries, U.S. maps, and children’s toys to weary migrants who are en route to the homes across the nation of their temporary sponsors.

Pollack is a retired ESL teacher of American birth who grew up in Mexico City before returning to the United States.  Sassi also taught English-as-a-Second-Language, but is better known as a graphologist who examines people’s handwriting for prospective employers and other clients.

Using their own money and that of donors, Sassi and Pollack assemble in Pollack’s garage numerous sets of two bags packed with such supplies as water, juices, and various trail snacks, including peanut butter and crackers, cheese and crackers, nutritional bars, cookies, and potato chips filling one bag; and toiletries  including soap, shampoo, conditioner, tissue packets, toothbrush and toothpaste stuffing the other.  In addition, the two women put into the trunk of Pollack’s car some blankets and stuffed animals – in short, everything that will make a long bus ride to an unknown destination more tolerable for the migrants, most of whom speak little or no English.

When they greet the migrants at the bus station and explain in Spanish what they have brought for them, huge smiles brighten the faces of both parents and children.  Their kindness is unexpected, and as a result all that more appreciated.

The Bus Station Project—as Pollack’s and Sassi’s endeavor has been called – is one of the last steps in a process that saw the migrants travel to San Diego’s border with Tijuana, Mexico, and there ask Immigration and Customs Enforcement (ICE) officials for asylum in the United States.

Once they made such a request, at least up until recently, the would-be asylees went through identification processing, and, if they had people living in the United States willing to sponsor them, they were sent on their way—wearing electronic ankle bracelets—to the homes of the sponsors.  Once at their destinations, they were instructed to contact immigration officials immediately to begin their court proceedings.

When a large flow of asylum seekers started arriving at the Mexican border last July, ICE first processed them, and then dropped them off without further ado at the Greyhound Bus Station, often with no more than a bus ticket and $10 for expenses.  Not speaking English, the migrants often were quite confused about what they were supposed to do next.

Learning of this situation, Pollack and Sassi decided to help in any way that they could.  Realizing that in some cases the migrants hadn’t eaten for several days, Sassi and Pollack made sandwiches or bought food for them at a nearby convenience store.

As luck would have it, the store closest to the Greyhound Bus Station is operated by Iraqi Christians (Chaldeans), who themselves were refugees not so very long ago. Pollack taught many Chaldeans in her ESL classes at Grossmont College in El Cajon, a city that boasts the nation’s second-largest concentration of Chaldeans.  When the store managers learned of the asylees’ situation, they donated corn dogs and other food stuffs to help feed the hungry families.

After a few months, social service agencies in San Diego, including Jewish Family Service and Catholic Charities, combined to create the San Diego Rapid Response Network.  Rapid Response opened temporary shelters for the migrants so that they could shower, eat, sleep, and get a change of clothing before embarking on their bus or plane trips to their sponsors’ homes.  Sassi and Pollack told me that they have noted a big difference in the moods of the traveling families ever since.  Whereas before they seemed sad, depressed, and scared, now they seem happier, aware that big-hearted people in America welcome them – no matter what might be said on the news about immigrants.

Laurie Hall, a therapist with a master’s degree in social work, volunteers at the Rapid Response shelter on a pro bono basis, filling in wherever she can.  A Spanish-speaker, Hall, who like Pollack is Jewish, says she particularly enjoys being in the playroom at the shelter, where the children can enjoy simply being kids.  On a recent night, she was assigned as an escort, driving three migrant families from Guatemala in a van to the Greyhound Bus Station where, with money provided by the Rapid Response Network, she purchased tickets for each of the families.  One was headed for Corpus Christi, Texas; another to Houston, Texas, and the third to Sacramento.

The Greyhound tickets are difficult to decipher, particularly so for people who have no real working knowledge of English.  Hall patiently explained the bus routine to the families, telling them about transfers and the rest stops along the way.  She confided, “I have a master’s degree and I find the tickets hard to understand; imagine what it’s like for people who don’t read English or are completely illiterate.”

After Hall purchased the tickets and briefed her temporary wards, Sassi and Pollack opened their bags of goodies.  “Fruta!” exclaimed one of the four children as he espied the small tangerines in the bag.  Pollack said whereas American children seem to gravitate toward baked goods like cookies, the Guatemalan children seem to prefer the fruit.  Causing an even bigger stir, and the broadest of smiles, were the stuffed animals that the American twosome bestowed upon the children.  As for the parents, they gratefully accepted blankets, knowing that riding in a bus at night sometimes can be quite cold.

In addition to the three families transported by the Rapid Response Network, on that evening there was another family from Cuba and two families from Haiti who were awaiting Greyhound transportation to sponsors’ homes.  Pollack went to the trunk of her car and delivered bags of goodies to them as well.

The Cuban father, Dennis, told Pollack in Spanish that he and his wife Jaisi and daughter Mia left Cuba because of their opposition to Communism and because “there is lots of poverty and no jobs.”  He had saved money to fly from Cuba to Mexico, and from there made it to the U.S. border by bus and by foot.  His hope is to “resolve our immigration status, find jobs, and go to school.”  He said that all along his journey, in Mexico and thus far in the United States, he had found people to be friendly and welcoming.

Iliana, a Guatemalan who was travelling with her daughter, said that it took her 20 days to travel by bus, car, and by foot to get to the American border.  In Houston, she has a friend who has agreed to be her sponsor.  How has she been treated by U.S. authorities? she was asked.  In reply, she gave a big, enthusiastic thumb’s up.

The Greyhound Bus Station at 1313 National Avenue in San Diego is surrounded by a homeless encampment.  Men and women in sleeping bags line the sidewalks adjacent to the outdoor seating area where people wait for the buses.  On occasion, homeless people will ask Sassi and Pollack if they too can have some food, or a blanket—requests with which the generous-hearted ladies always comply.

The two benefactors over the months also have made friends with the Greyhound Bus Station employees, bringing for their families boxes of candy and other presents.  On a recent night, one of the security guards was suffering with a cough, and Sassi immediately retrieved for him a package of cough drops from her car.

Late in January, the U.S. Department of Homeland Security announced that henceforth people seeking asylum would be required to wait on the Mexican side of the border until their cases are ready for adjudication.  On appointed dates, the applicants for asylum are expected to present themselves to U.S. officials at the border, and from there be driven to the federal courthouse in downtown San Diego, where a judge will hear their case.

There was immediate talk of a court challenge to this procedure, and HIAS (which was founded in 1881 as the Hebrew Immigrant Aid Society) initiated a letter-writing campaign to Congress to repeal of the Remain in Mexico policy.  HIAS said the policy “violates the rights of those seeking safety in our country by making it nearly impossible for asylum seekers to access the legal protections available to them under both U.S. and international law.”

Whether the change in procedure will end the need for programs by the the Rapid Response Network and the Bus Station Project on the American side of the border is, at this date, still an open question.

Pollack said in February that there were numerous families still “in the pipeline” who needed assistance as they traveled to their sponsors’ homes.

“As long as people keep coming, we will be there!” Pollack vowed. 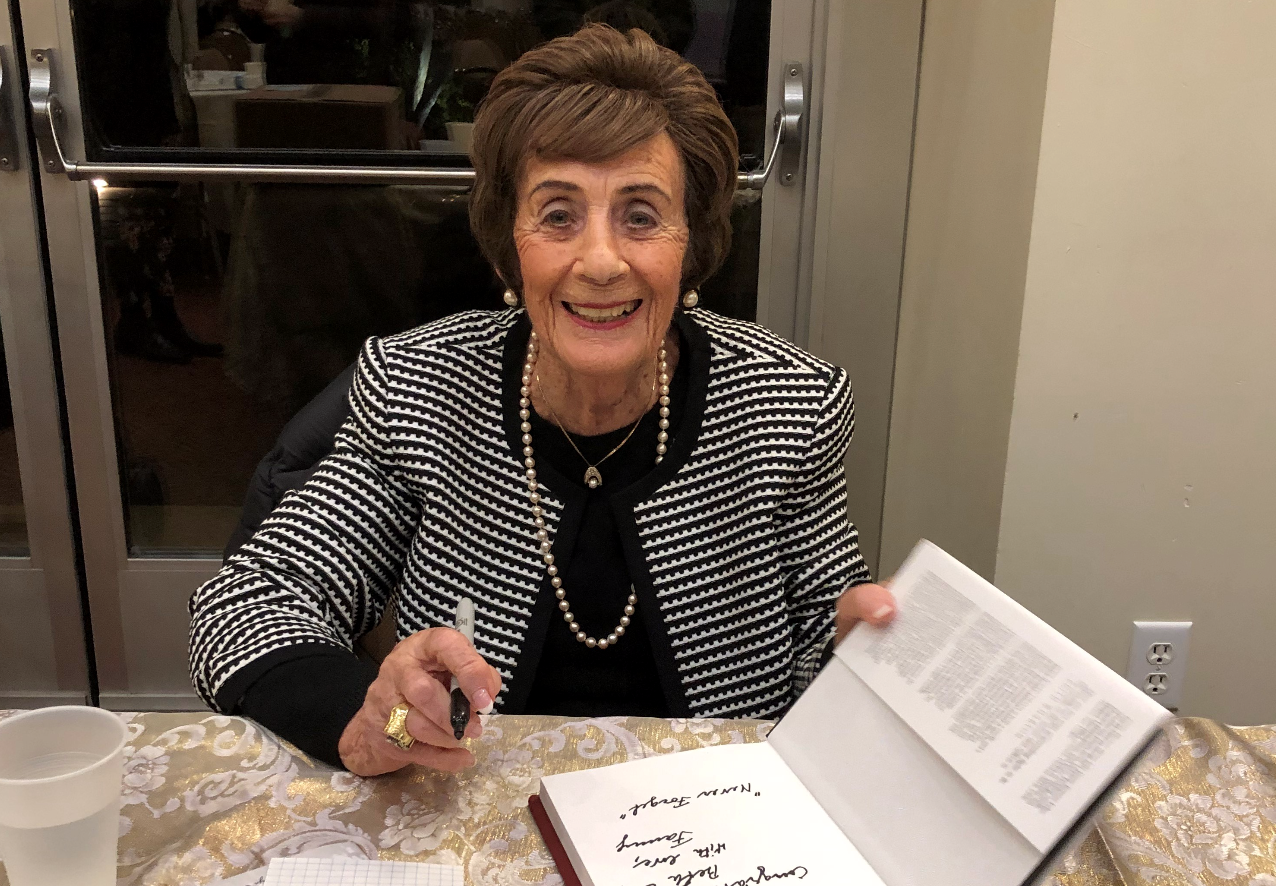 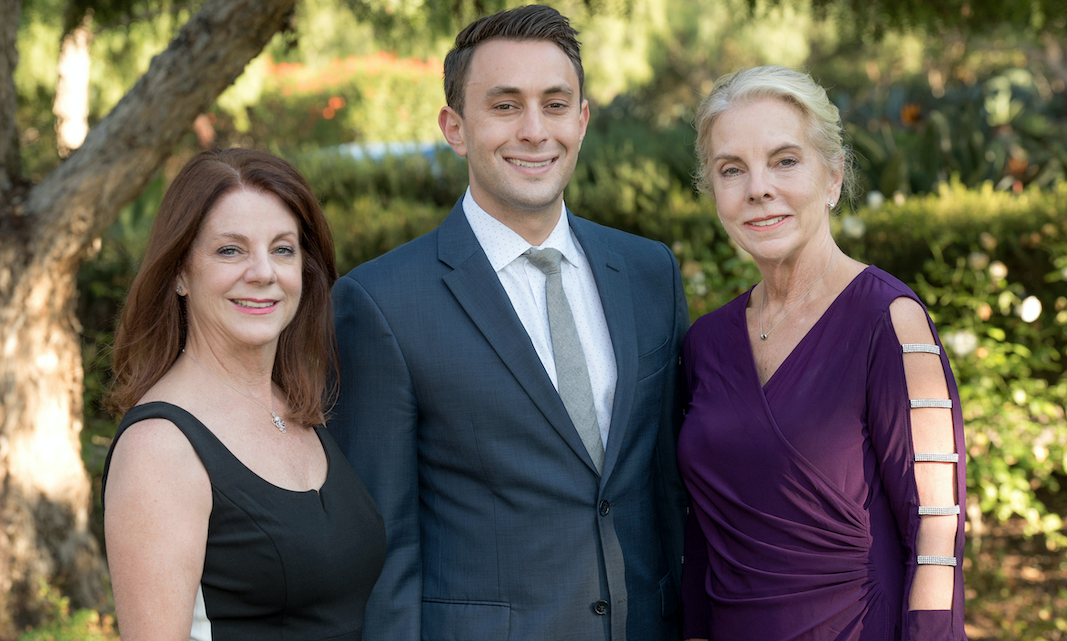 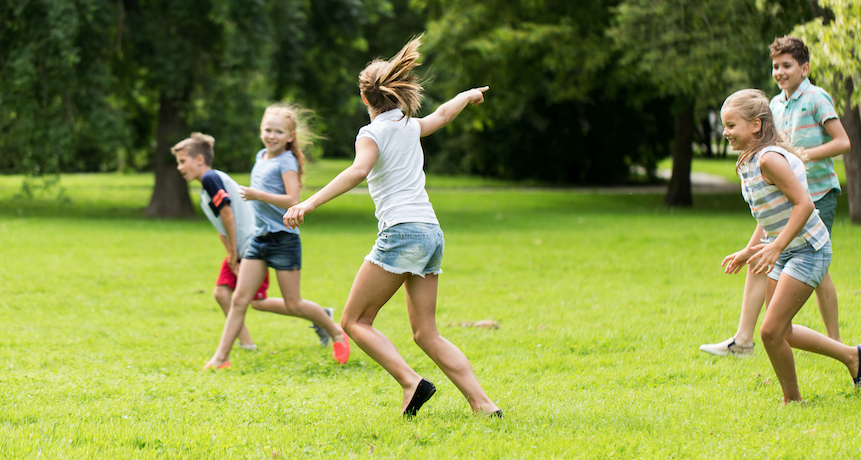