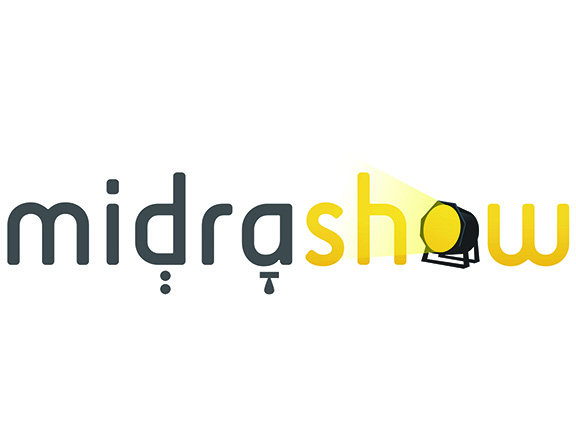 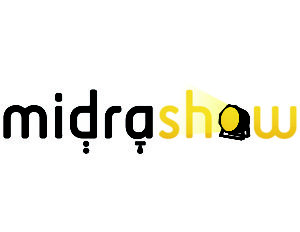 San Diego, CA, FEB 18, 2015 – The Jewish Federation of San Diego has offered a grant to the MidraShow (www.midrashow.com), a joint project of The Orthodox Union’s NextGen Department in San Diego, OUNext, to be held at the Lyceum Theatre in San Diego on March 10, 2015 at 7 pm. Prior to the performance hors D’oerves and a Beer tasting, will be offered with the show beginning at 8 pm.

MidraSHOW is a way to make Jewish ideas on concepts relevant, meaningful, and engaging through the use of theater and the visual arts by placing a modern spin on the traditional stories known as the Midrash. A Midrash brings out the values inherent in Jewish texts. MidraShow, like the Midrash, makes Jewish values both relevant and personal.

The one night only production of the MidraShow’s “Without Walls” follows one family across three generations as they grow up, get married, and build their lives. The show explores their relationship through a fence in the yard. The fence is best seen as a metaphor for how the family members perceive and interact with first each other, then the world, and even themselves.

It forces them to question whether they should put up walls, or break them down? Intimately exploring how it is they deal with the fence reveals their personal values, relationships, and emotions peeling back the layers that allows the audience to see what make them, and the audience on a personal level, tick.

Part of the uniqueness of this show is the use of specially produced short-films which are woven into the acting, connecting the concepts and values of the play back to Jewish texts. It’s a reimagining of the age-old Jewish story reflecting modern life yet keeping the underlying meaning and values intact.

“Without Walls” at it’s core, is about every Jewish family and every relationship. Tickets for the one night only show are just $20. per person thanks to a grant from San Diego’s Jewish Federation.