Sometimes it’s a particular look. The tilting of the head slightly when being informed that there is a new year in September. People just can’t believe it. They question. They perplex. This confusion is normally followed by questions. “How do you celebrate?” “Is there a countdown?” “Do you kiss when the matzo ball drops?” Okay the last one I just made up but I’m pretty sure some of my non-Jewish friends have thought it before.

It’s so incredibly difficult for people to think that there are different customs and traditions out there. One would think that living in such a politically-correct, charged society forever linked by social networks, people would have an understanding that New Year’s doesn’t always have to include Ryan Seacrest freezing his butt off in the cold New York night. Heaven forbid that we, as Americans, finally realize that there is a bigger world out there. And we need to realize that, at times, we seem to close our eyes to it.

I have always gotten the question, “How is it possible to be Mexican and Jewish?” The answer is so unbelievably simple that when I explain it I feel like I should get the typical “Oh my God, was that it?” but I normally just get that look … that particular look of confusion. The tilting of the head. So I break it down to the almost to an atomic level.

My parents were born in, and I let them answer … MEXICO!

My joy is quickly extinguished when I get the follow-up question from a non-Jewish person.

“But how are they Jewish?”

And here is where I go into a full ripple transition and explain to them that…once upon a time, in a land far far away…

…lived my grandparents, and they were all Jewish. Even though they came from completely different geographic locations (my father’s parents were from Turkey and mothers parents from Lithuania) they remained very much Jews. They practiced Judaism. They lived Judaism. They were even persecuted for their Judaism. All the check marks had been ticked off. All four of my grandparents were in fact … Jewish. Mazal Tov.

At some point in time, my grandparents felt the need to migrate to another country. Unfortunately for them, it was always for the same reason … the simple fact that they were Jewish. Why they migrated to Mexico City is still up for family debate. On my father’s side, his parents explained that the fact that they spoke Ladino (An ancient form of Castilian Spanish mixed, somewhat, with Hebrew elements. According to Google: “Ladino originated in Spain and was carried to its present speech areas by the descendants of the Spanish Jews who were expelled from Spain after 1492.”) was a deciding factor. As per my maternal grandparents, it was slightly more simple. They were fleeing Nazi Germany.

After arriving in Mexico, my grandparents procreated and the rest is history. My parents moved to the States in the late ‘60s/early ‘70s; and had three kids who are all very proud of their Mexican and Jewish heritage.

After I explain my historical lineage, I still get some confused glances. I think it’s more the mixture of Mexico, a predominantly Catholic country and Judaism, which continually leads to this confusion. But I just smile and wish them a happy new year when they have theirs in December. They normally return the gesture with a Happy New Year to you, too … to which I say, Shana Tova. 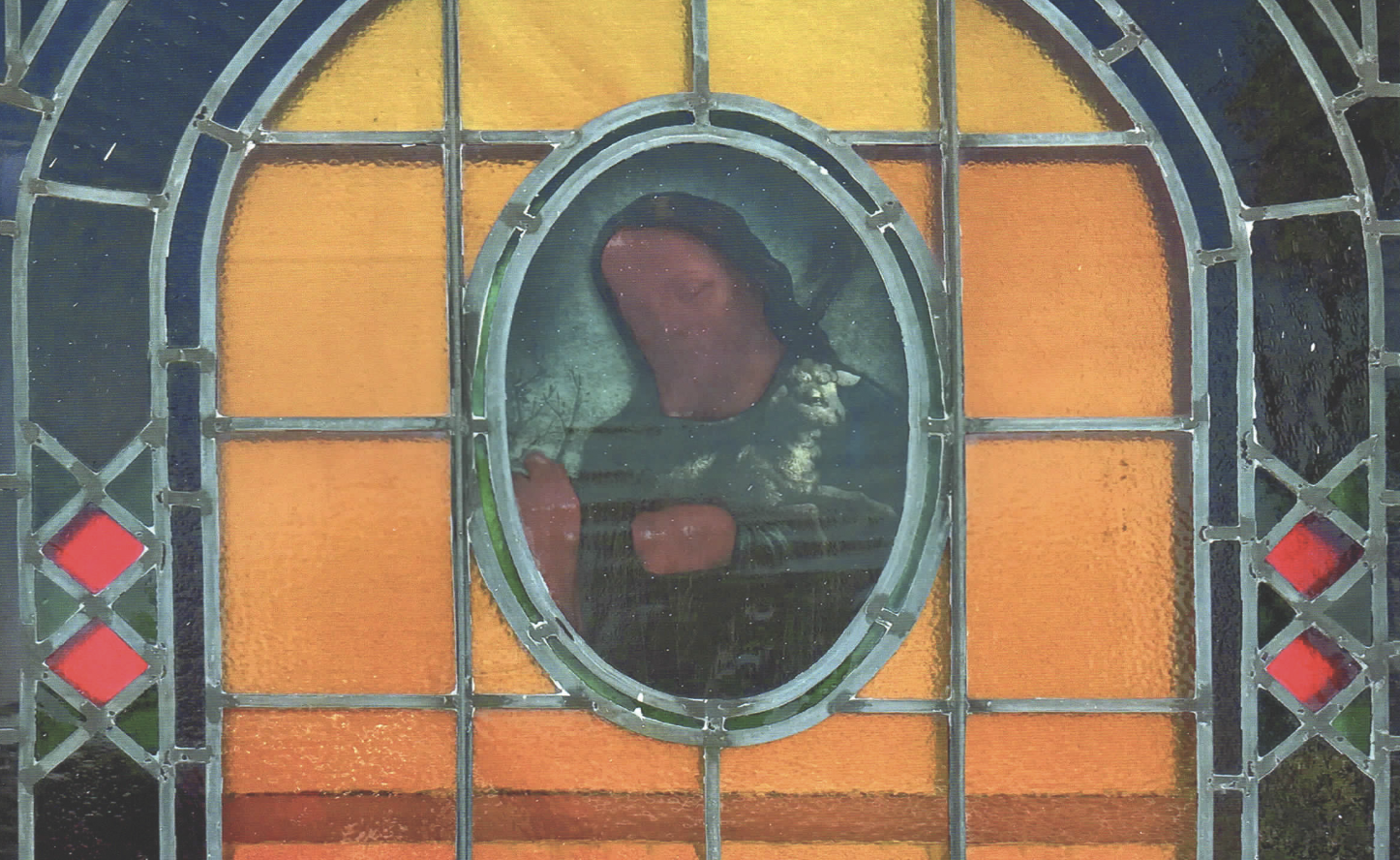 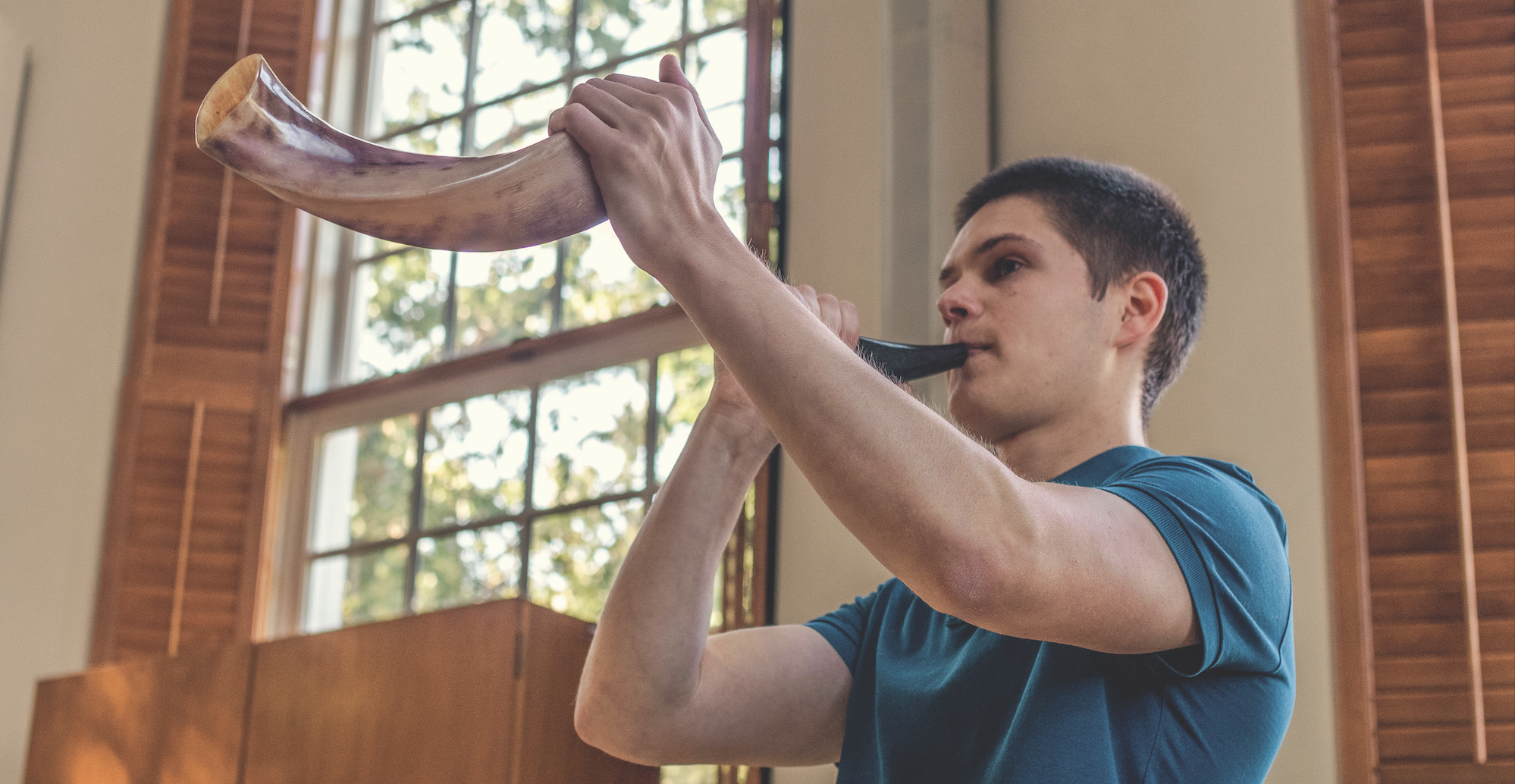 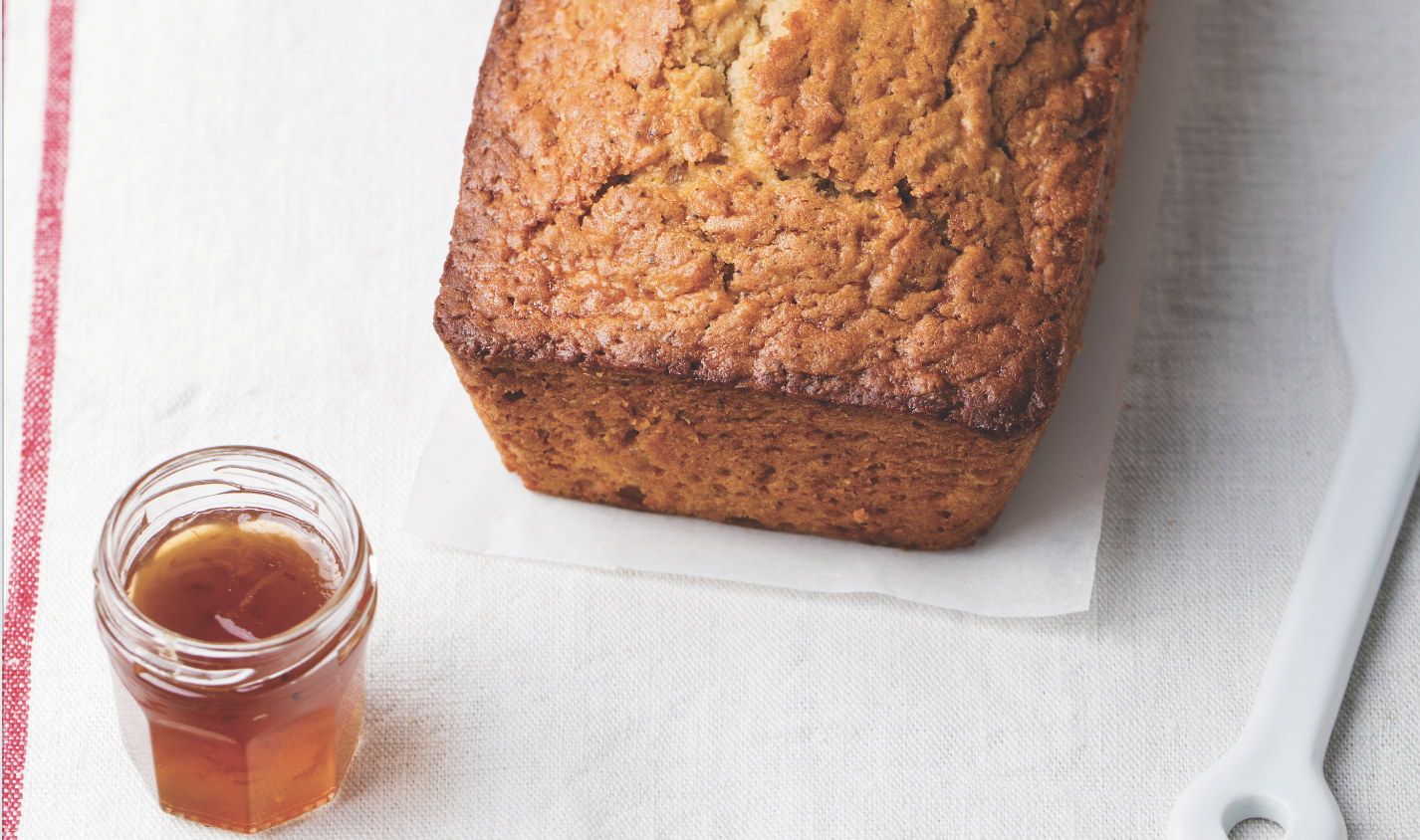