We live in a grim world. Flooded by stories ranging from mass shootings to mass suicides to shootings at a mass, our society has a constant reminder of how dark the human species can be. And now with the advent of social media, our eyeballs are now reminded constantly about lighting a candle for this victim or praying for another.

What ever happened to good news? What ever happened to “hey it’s not as bad as you think.” Recently I was personally reminded to take life, and the celebration of it, a little more seriously. On January 2, 2018 my father took a nasty spill at home which resulted in a couple week hospital/rehab stay. Fortunately, he is now well and at home recuperating but the long hours of seeing countless sick people at local hospitals and nursing facilities made me realize that…well Salomon…you got it pretty good.

So, to start off 2018 with a literal bang, I decided to write about some feel-good stories I found in my research, hopefully to remind everyone reading this to live each precious moment to the fullest.

On January 12, 2018 high school wrestler Cedric Lehky celebrated an undefeated season with hands held high. For Lehky’s teammates, the young wrestler accomplished this feat not just because of his amazing abilities on the wrestling mat, but also due to the teamwork exhibited by him and his fellow classmates. Now one might ask, what makes this a feel-good story? Well Cedric has down syndrome. And through it all, completed something that had his opposing team applauding him at the end, a flawless season. Cedric’s mother stated Cedric’s accomplishments “give hope to any other parent with special needs [children]. He does everything that everyone else would do, and I just never had any expectations that [weren’t] well exceeded, and it’s beyond amazing.”

Oak Grove, California sits nestled next to state highway 26 just outside of Stockton, CA. Within the city limits lives someone who proudly can state that he holds the Assist Foundation’s world record for being the youngest person to proficiently play the highest number of musical instruments. At the age of 12, Neil Nayyar, can proficiently play 44 musical instruments including standards like the trumpet, drums, bass, flute and the harp. Yet “standard” really doesn’t pertain much to young Nayyar as he too can play instruments like the bulla tarang and the shehnai, that without a quick Google search, this writer would have absolutely no clue as to what they look or sound like. Now I set to you, my glorious reader, test yourself with your musical knowledge and quickly name 15 musical instruments? C’mon do it. You can’t huh? Now imagine being able to play 44 of them.

You’ve seen Keanu Reeves play some heroic characters on the big screen. From flying high in the sci-fi fave The Matrix and Neo to bumbling idiot Ted Theodor Logan in Bill and Teds Excellent Adventure, Reeves has had both on and off screen economic success. Now with Hollywood multi-millionaires settling sexual abuse cases left and right, Reeves has quietly been putting his money right in the pockets of children with cancer. Yup, looks like in the cesspool that is tinsel-town, angels do exist. Keanu has set up a foundation benefiting children suffering with cancer due to his own sister being diagnosed with leukemia recently. Yet it doesn’t stop there. Reports find that Reeves purchased Harley-Davidson motorcycles for all stunt people who worked on The Matrix. Keanu has agreed to take pay cuts when doing a movie, so the studio can hire a big-name actor to play along side him (reportedly doing this for The Devils Advocate, allowing studio to hire Al Pacino). And this is probably the tip of the iceberg as Reeves is notorious for keeping a philanthropic low profile. Proving once again that if a celebrity donates a ton of money in the middle of the forest, will he/she make a sound?

And that’s it for the start of 2018 feel good stories. I’m sure there are a ton more that I could not even get to. But how about this, I will leave it as homework for all of you. Yes, I’m talking to you, the one looking at Instagram pics of an ex, or twitter rants from a certain delusional world leader. Or even questioning a close friends Facebook update status. Leave those be! Dedicate a little time in your day to avoiding the minutia that has become our world and inundate our minds with something that might make us, heaven forbid, feel good. 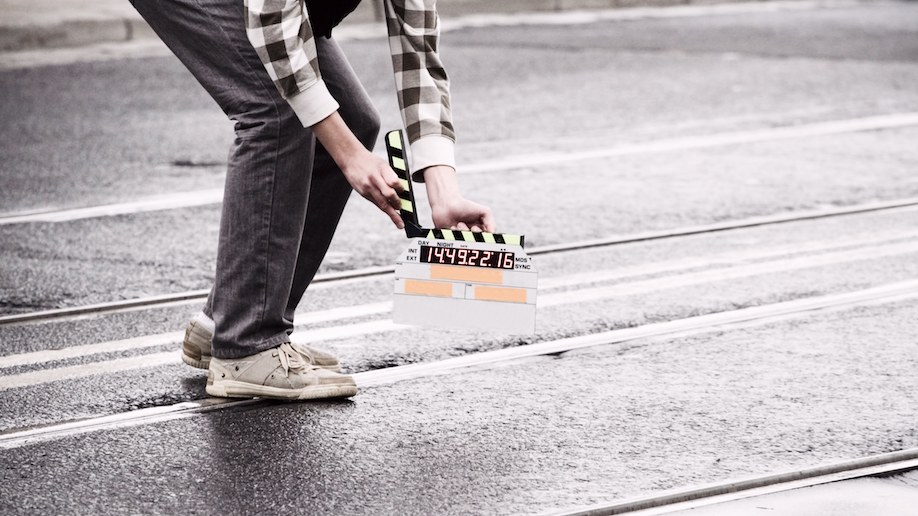