I woke up on January 20, 2017, knowing it was the day the United States inaugurated the 45th President, Donald J. Trump. Again, in the interest of being fully transparent, I’d like to admit I did not support President Trump nor vote for him. Although I did agree with his stance on how “Washington” had skewed far away from John Q. Public, I still feared for his constant negative vitriol and misuse of social media to at times personally attack members of the press, congress, and others. The phrase un-presidential will just have to be a word we will need to get used to for at least four years. However, I digress, this column is not meant to at all be political in nature. It’s about the future for our kids.

My son seems to wake up every day at around 6 a.m. His mother and I have decided that his wake up should be around 7 a.m., so we leave him in his crib, rolling and babbling to himself. And he has this routine pretty much set. Every day at 6, he wakes and rolls to himself for an hour. Yet on the 20, he didn’t wake up at 6 a.m., and he didn’t wake up at 7. He finally woke up at around 8:15 a.m. I kept checking on him, but noticed his peaceful slumber and dared not disturb it. As I got ready for the day and watched the inauguration on TV, I constantly kept checking the baby monitor. But he was just away in some dream state not knowing what was happening in the world.

When he finally did wake, I rushed over to his door. We played the typical game we play in the morning, where my son opens the door and quickly shuts it in my face, cracking up at his make-believe game. I then burst into the room and picked him up. He normally squiggles around, informing me that his diaper is full and needs an urgent change. But this morning, he did something he normally just doesn’t do. As soon as I picked him up, he placed his head on my shoulder and hugged me. I hugged him back. I thought about what our future holds under a new leader. I started to think that even though my son is only 17 months old, he could possibly live under a Trump presidency until his 8th birthday. I changed his diaper and went back to the TV, still playing the inauguration. I noticed that I had missed the moment when President Trump entered the balcony on the Capitol Steps. I set down my son in his pack and play and he curiously watched the screen with Trump for a moment before picking up the toys littered on the floor of his play gym. He neither knew nor cared about what was occurring.

I thought back to something I wrote on November 8, when Trump won the election. This is what I wrote:

“Artists. We are in dire need right now. Let our voices not be silenced by the thunderous roar of the populous. Fear of the unknown future should make us stronger, not weaker. Don’t cower against a ripple in the tide. Let’s be tidal waves. We owe that to the minds and hearts of children who don’t understand what is happening, let us be the sounds and sights of reason for a complex world. It’s easy to look around in this haze we currently reside in and question how we got here. But we not need look to that. The future is bright, if we want it to be. The past is forgotten, if we want it to be. Today is what we make of it, if we want it to be. Because we are the dancers, the writers, the poets, the muses, the performers, the funny men and women who will bring forth a new generation of hope. We have to. We have no other choice. Because as artists that’s what we do. We harmonize. We revolutionize. The world and its leaders don’t define us, we define the world. Because we need to. Because we have no other choice. Because we’re artists.”

I don’t know how to feel today. I still worry about the future. I’m a father, I guess it just comes with the job description. We can now only hope. 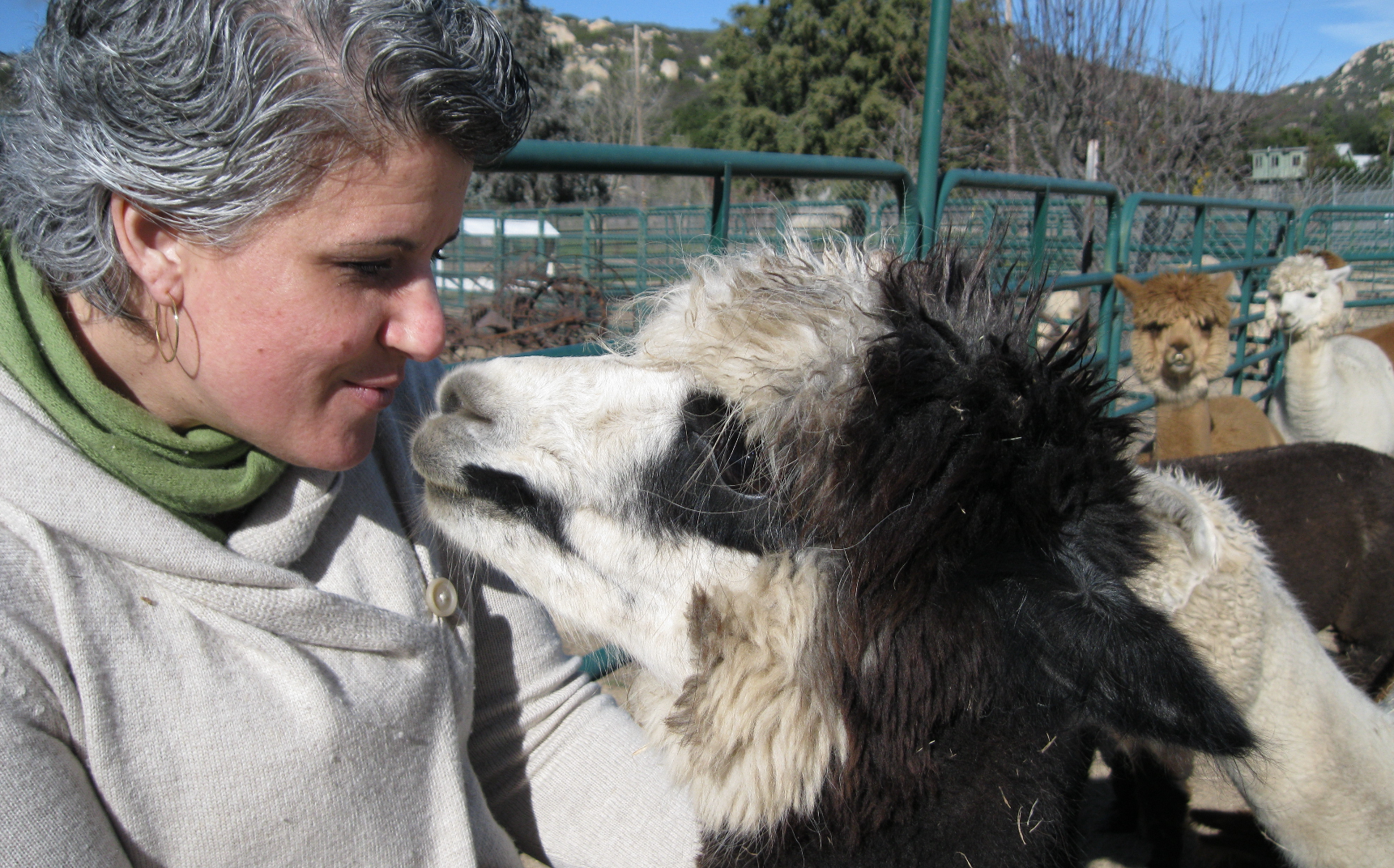 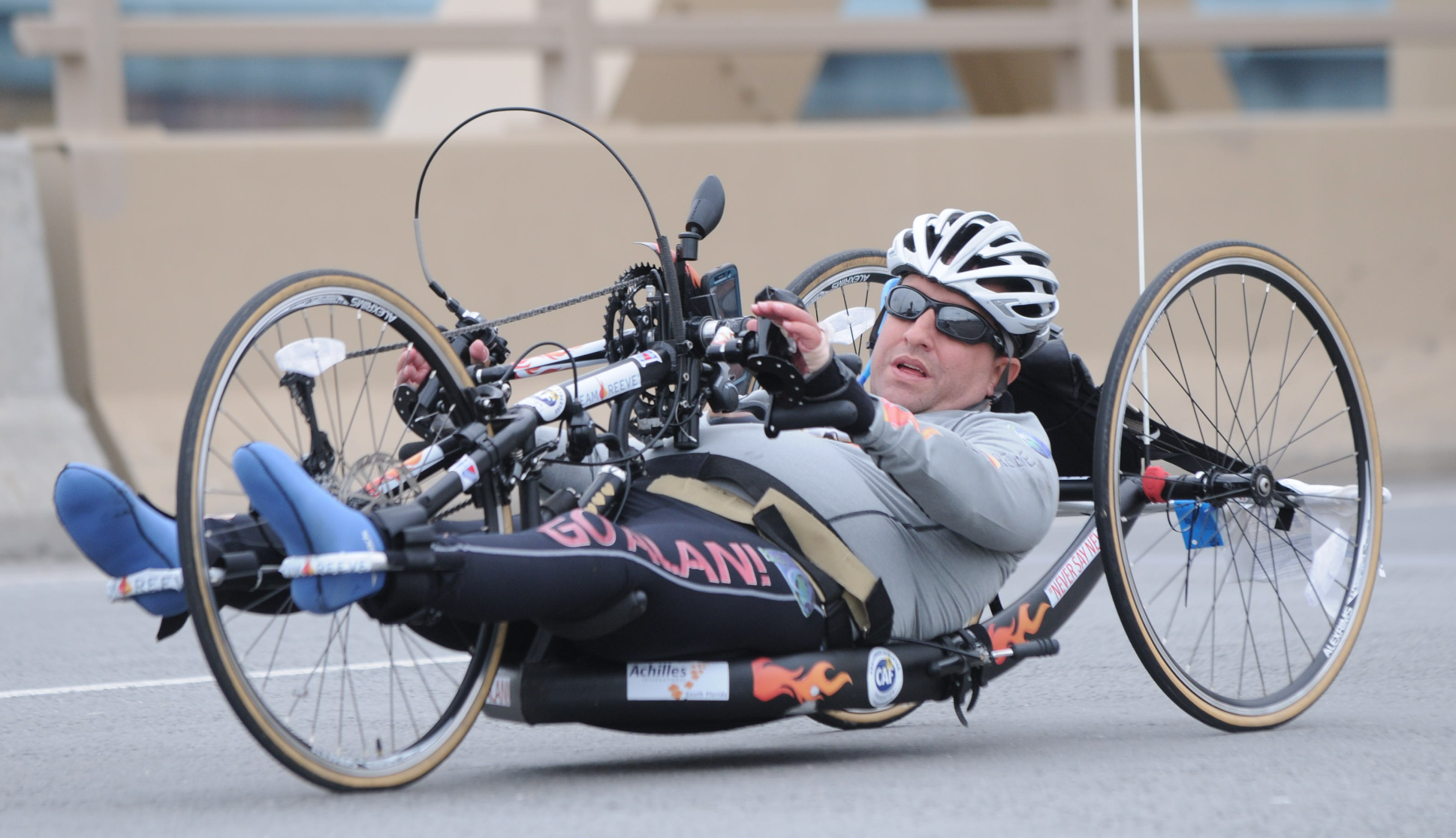