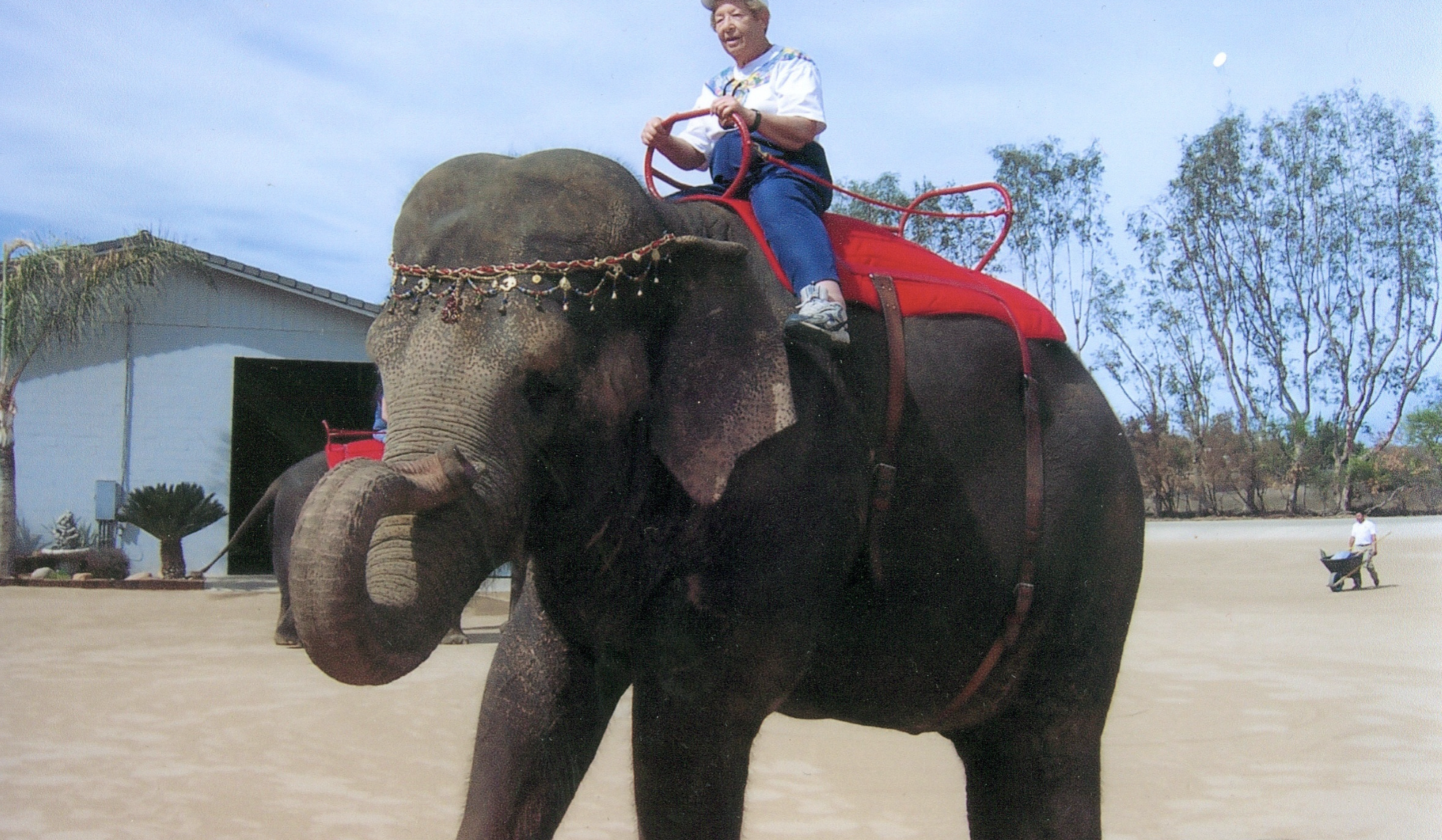 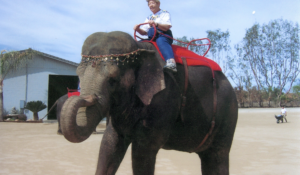 Roselyn Weinstein was born Roselyn Finnerman in Los Angeles, Calif., to Russian and English immigrants on August 3, 1929. Her maternal grandmother, Sheba Leshin, survived the Russo-Japanese war. Roselyn remembers her as being partially paralyzed, as she lived with her family in Los Angeles. Her grandmother sent one son to Turkey, another to Palestine and one to the United States; Uncle David. She was close with her grandmother, and the two spent a lot of time together, going places like the park and beach while Roselyn’s mother worked in a department store. Her grandmother passed away when Roselyn was in grade school. Roselyn’s mother, Hannah, later changed her name to Anita.

The family arrived in the United States through Canada, with stops in Vancouver, Seattle, and Fresno, before finally settling in Los Angeles. Roselyn’s father’s name was Benjamin and he changed it to Albert. He emigrated from Manchester, England, and was trained as a tailor. Initially, he came to Chicago and married his first wife, a woman named Molly. During the 1920s, Albert moved to Los Angeles where he met Roselyn’s mother.

Initially, Roselyn lived in Santa Monica in the Melrose district and attended Bancroft Junior High School. The family moved, and her father bought a duplex and opened a dry-cleaning business. At that time, she attended Beverly Hills High School, followed by UCLA. The family belonged to Sinai Temple. After high school, Roselyn worked for the Royal Typewriter Company.

Roselyn and Lawrence Weinstein were married in 1952, three months after going on a blind date. The wedding was a lovely affair at the Beverly Hills Hotel and they honeymooned first in Santa Barbara at the Santa Barbara Biltmore and then in Hawaii. They lived in Chicago for a while and then Lawrence joined the army where he was stationed in San Antonio, Texas, and then St. Louis, Missouri.

Lawrence had graduated high school in just three years and attended the University of Chicago for undergraduate studies. There was a quota on Jews for medical school at the time, and Lawrence was informed that if he attended Loyola Dental School in Chicago and maintained an A average, he could apply to medical school. He completed dental school within three years, and then attended Loyola Medical School in Chicago, graduating in 1950.

The couple moved to Los Feliz, Calif., where they lived from 1954 to 1958, while Lawrence began his residency at Los Angeles County Hospital in the Radiology department. They moved to Long Beach in 1958, where Lawrence worked as a Radiologist at the VA Hospital.

Their family grew quickly as they had a daughter, Deborah, in Chicago and flew back to California in 1955. Their son David was born in 1957, and identical twin girls, Sharon and Naomi followed in 1959.

Deborah and David were Bar and Bat Mitzvah’d at Temple Beth Emet, a conservative Temple, and later the family belonged to Temple Beth Tikvah, a reform temple in Fullerton, Calif., which Lawrence started. Although there were not many Jewish families in Orange County during the 1950s and 60s, the family supported both synagogues and observed all of the Jewish holidays. Sharon and Naomi traveled to Israel with the family while in high school. This became an inspiration for Sharon to study and have a Bat Mitzvah as an adult. All four children attended Anaheim High School.

While raising her children in Anaheim, Roselyn often catered her mother-in-law Marion’s parties and fundraisers in Beverly Hills. She loved cooking for the Jewish holidays as well and became an exceptional cook with some of her recipes appearing in the Los Angeles Times without her knowledge. She catered turkey salad, strudel, chocolate cake and her famous cheesecake. She made homemade chicken soup, brisket, potato kugel and gefilte fish made from salmon amongst numerous other dishes.

Roselyn’s beloved husband Lawrence passed away in 1991 while in his 60’s. He was an anonymous donor and volunteer to many Jewish causes, including Israel, and never missed an opportunity to perform a mitzvah. He was kind and generous to his family, patients, and people in general.

In 1995, Roselyn developed Non-Hodgins Lymphoma and received surgery in addition to chemotherapy and radiation. Her son, David, located world-renowned expert in the field, Dr. Larry Kwak. Dr. Kwak developed a vaccine from a tumor, which became life saving for Roselyn. She initially traveled to Dr. Kwak at the National Institute of Health in Bethesda, Maryland, then to Houston, Texas, and M.D. Anderson Cancer Center and finally most recently to the City of Hope in Duarte, California. While receiving chemotherapy treatment at UC Irvine, she volunteered at the Oncology Center, working with patients and checking them in for appointments. She has a special relationship with Dr. Kwak, as she was one of his first patients. Recently, she was the subject of a video developed by a group of Korean filmmakers profiling Dr. Kwak. Nearly 88 years old, she was proud to be featured and to support Dr. Kwak in his efforts.

During the 1990s, Roselyn developed issues with her eyes and it was discovered she had a retinal occlusion in addition to some other eye issues. Some injections were given at UCI, which left her blind in one eye. The right eye had a retinal occlusion and once again, her son David located an internationally renowned specialist in the field, Dr. Mark Humayan. Dr. Humayan practices at Keck Medical Center in Los Angeles, part of USC Medical Center. He successfully performed a retinal occlusion surgery in addition to cataract surgery and to date, Roselyn regularly receives vision-saving injections through Dr. Humayan’s office. Her vision has improved, where before she was almost completely blind. Doctors and patients alike travel from around the world to work with Dr. Humayan due to his exceptional reputation.

Roselyn is a huge supporter of animal rights and in particular has a great love of elephants. She has ridden them, and knows a lot about them and their very humane qualities. She supports elephant rights organizations such as the African Wildlife Fund. She continues to have a strong sense of humor, and on any given day when asked how she is doing, she replies, “Well, I am missing a kidney, partially blind, survived cancer and walk with a leg brace; other than that, I am perfectly fine!”

When asked what she would most like to impart to her children and grandchildren, her answer was, “To believe in God and have positive energy.” When asked what qualities she most values in other she replied, “Self-confidence and honesty.”

She has taught her children and grandchildren that it is not about them, however, it is about others in the world, and the sacrifices and contributions you make are what make you a mensch. Roselyn encouraged her children to congratulate the successes and achievements of their friends and console others when life was a challenge. She has done all this with humor and compassion. She discouraged pettiness, jealousy and social competition at any level and recognizes pretense coming from miles away. She has never felt sorry for herself, yet has great compassion for others, is humble, kind and generous. Not one to strongly offer her opinion in a group, if you ask her, she will tell you. Her family has given her the nickname, “The Quiet Woman.”

How do I know all of these things to be true, unequivocally? Because Roselyn Weinstein is my mother. If I could ever be half the woman she has raised me to be, I would be so very proud. I have tried to pass these values on to my own children over the years, and have tried to integrate her humility, compassion and patience for others into everything I do. Our children call her their “cool” grandma and I could not agree more. “Cool,” because values never go out of style. 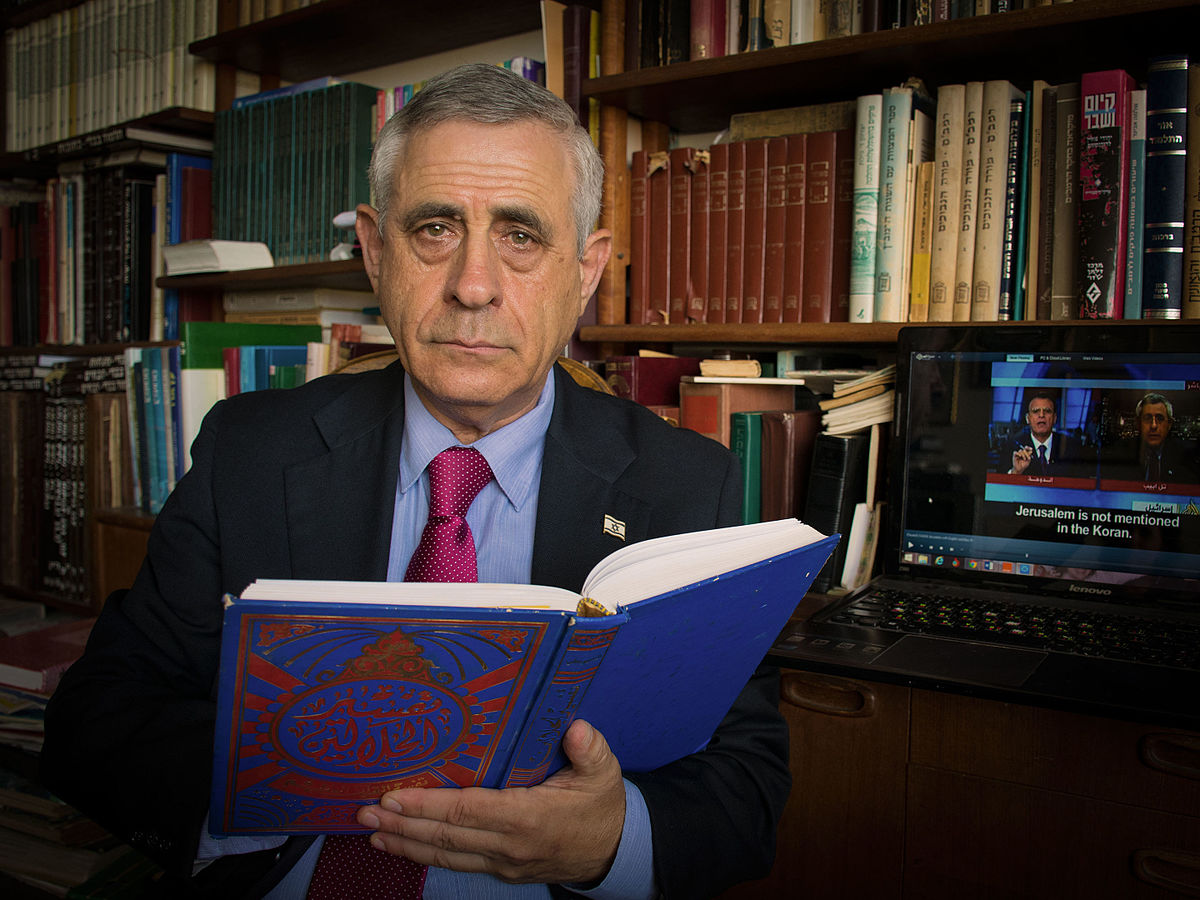