Yeah you didn’t read that title wrong. I’m just going to say it San Diego, I am Mexican, and I am Jewish. It is possible.

So let’s back up a moment, I feel like I started off going 90 mph in a school zone. I’ve been given the opportunity to write in this amazing magazine and when asked what I would write about I truly just wanted to say, well … me. Obviously as a local actor and one-time failed stand-up comedian it’s always about me. −

No, seriously, it always is.

But I digress. My whole life I’ve had to explain to people how it’s possible to be both Mexican and Jewish. The question I always get asked is, “So, which one of your parents is Jewish and which is Mexican?” You should see their faces when I say both. Both my father and mother were born in Mexico and both are Jewish; always have been. They met and married in Tijuana in 1969 and quickly crossed the border—legally I might add. (Please, I don’t want INS knocking on my poor dad’s house in the afternoon and disturbing his endless watching of Game Show Network.)

But I digress. Again. So, after their wedded bliss my mom popped out a couple of kids and I was third. I believe my first incident with the Mexi-Jew confusion came in elementary school. It was always around early November every year when the teachers would start breaking out the brown and orange crayons for Thanksgiving coloring, soon followed by the greens and reds for … well … you know. And there I sat, in Halecrest Elementary in Chula Vista with the outline of a turkey on one paper and a Christmas tree on the other. I drew and decorated the turkey, no problem. But the paper with the Christmas tree stared back at me as I stares at it absentmindedly.

It was then that it happened; the first time I had ever been asked the question. My third grade teacher—Ms. Gurney—came to me and asked what was wrong, and I told her that I was Jewish. Ms. Gurney, a sweet, plump, salt-and-pepper curly haired woman, looked down at me as if to say “child don’t worry you’re not the first Jew I’ve had in my class,” and quickly took my Christmas tree paper and exchanged it for one with a Menorah on it. This I knew … this I could color. But as Ms. Gurney walked away she turned around and said, “But wait, Salomon, aren’t you Mexican?”

I have had to answer this question countless times since. So much so that I contemplate just tattooing the Mexican-Jewish Wikipedia page on my forearm. Some of you might think, “No way people don’t know about Mexican Jews.”

Well let me present this real-life incident for my sceptics. Recently, I went on an audition for a local theatre’s new show. The people there know me from past work I’ve done and they’re the most amazing people to work with. The part I was reading for was “a tough barrio thug trying to be king.” (For those who know me personally, feel free to laugh.) As I completed the audition I was told I was very convincing as a Mexican. I said thank you and remarked that I had been rehearsing for 34 years. We both laughed and I started to walk away, but I only took a couple steps before the person took me by the arm. I turned around and saw the same look that Ms. Gurney had in third grade.

The person tilted their head and asked “wait, but aren’t you Jewish?” Oy.

OF THE BOOK: Torah 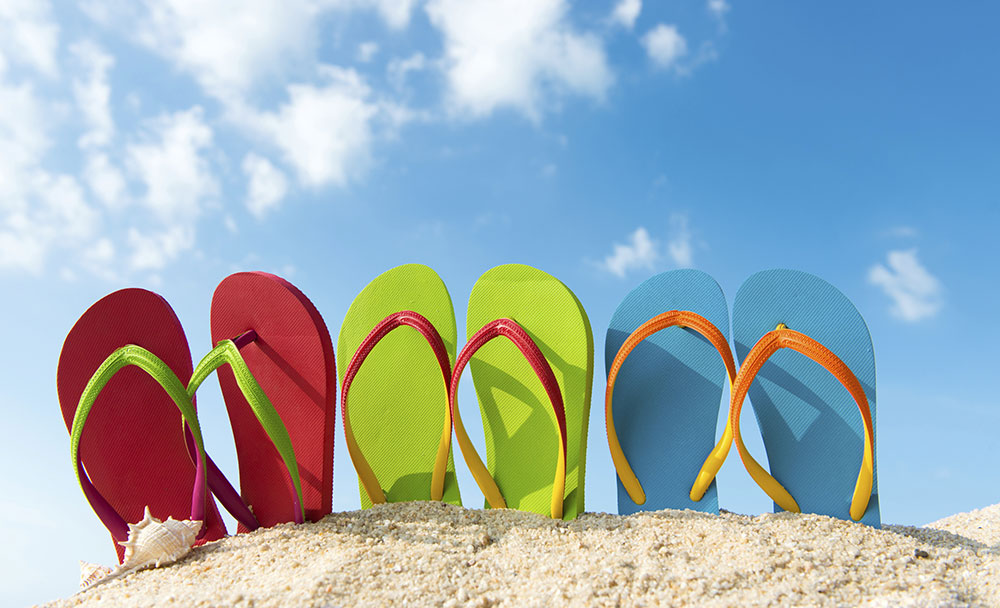 By Binyamin Kagedan/JNS.org  The wider world of traditional Judaism is moving in fits and starts toward a renegotiation of the terms of halakhic ...
October 12, 20140 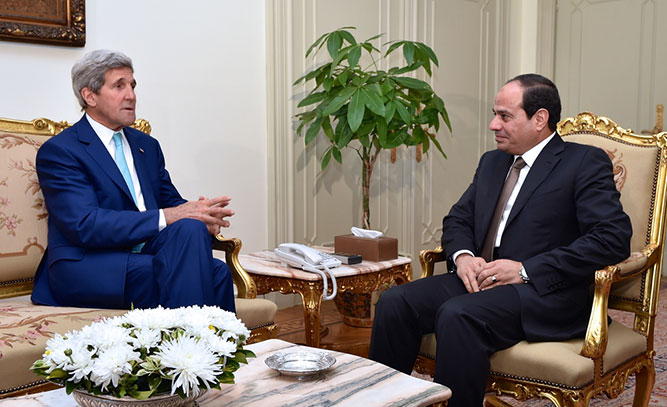 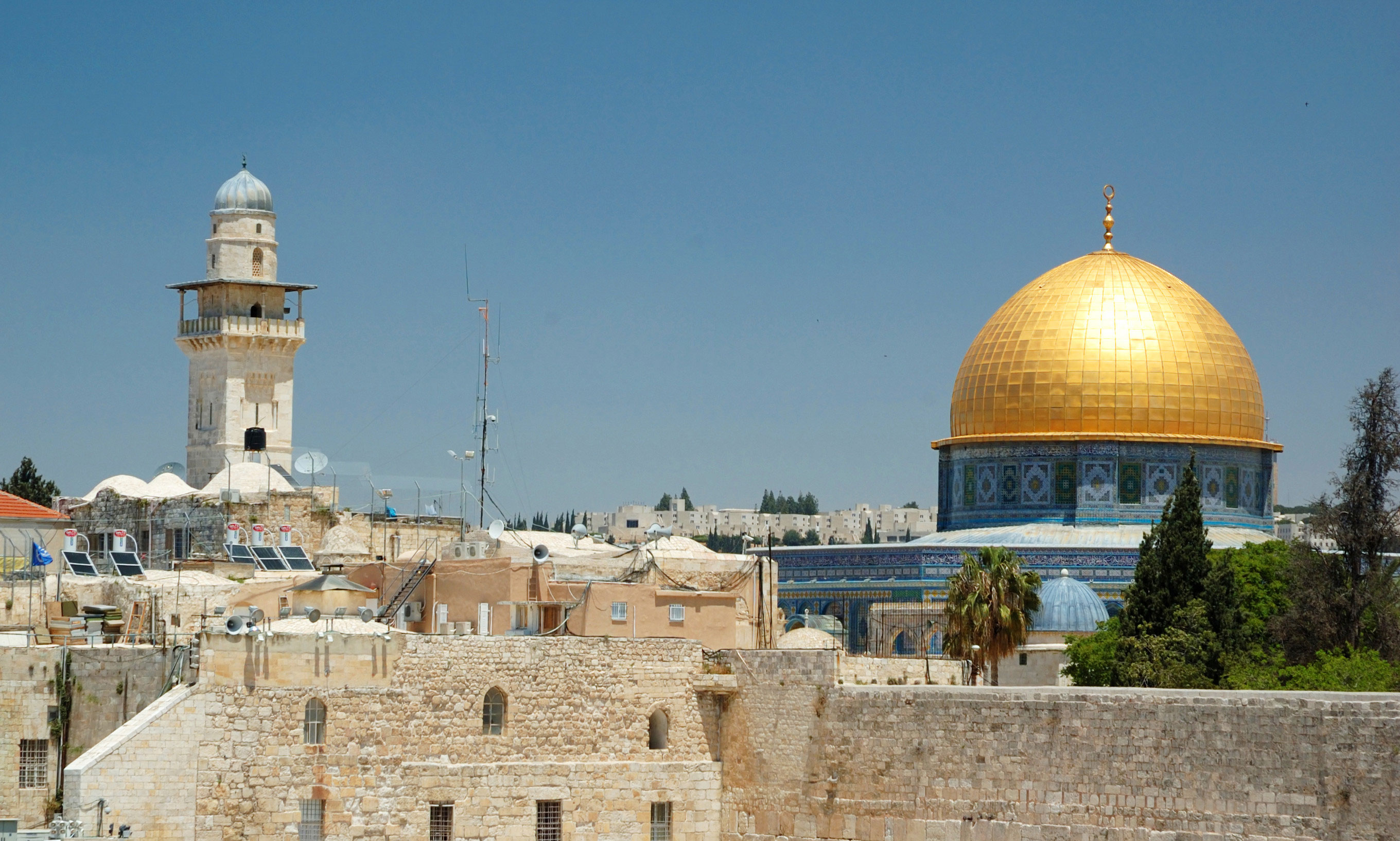 By Sofie Kinnefors   In September, The Jewish Federation of San Diego County hosted Aryeh Green, journalist and Director of MediaCentral, a Jerusalem-based ...
October 12, 20140 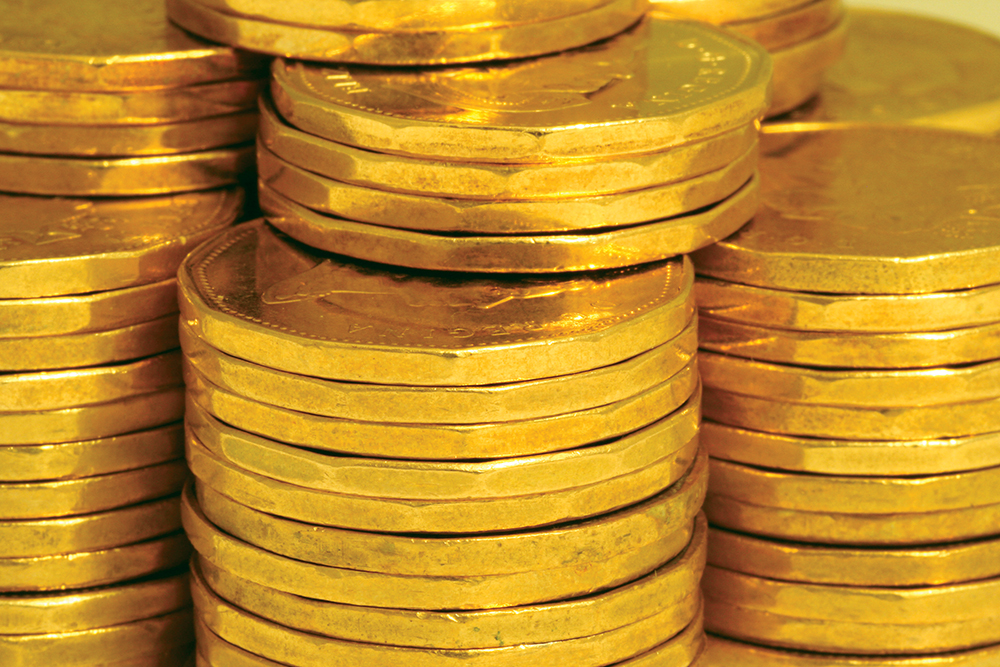 By Sean Savage/JNS.org   At a time when many archaeological sites and antiquities throughout the Middle East are being looted and destroyed, the City ...
October 12, 20140