My nice, gentile neighbor tries to incorporate cultural or religious things into our friendship to show she’s respectful of and interested in Judaism. Last Dec 31st, she invited me for a New Year’s Eve party and when I arrived she shouted, “Shana Tova!” On her dessert buffet table was a cheesecake, a box of See’s candy, a chocolate Bundt cake, and a dish of apples and honey. Interesting.

As midnight approached, her other guests received pointy hats, noisemakers, confetti to toss, and paper party horns to blow, but I was handed a kippah, a grogger, bread crumbs to throw, and a ram’s horn. Needless to say, I felt it was time to do a little comparing and contrasting for everyone’s enlightenment.

And now that we’re all clear on the differences, let’s raise a glass of champagne (or Manischewitz wine) high into the air, because soon we’re gonna party like it’s 2019, even though we know it’s actually 5779. HappyNew Year, L’CHAIM readers!

Stephanie D. Lewis is a regular writer for the comedy section of the Huffington Post and pens an online blog called OnceUponYourPrime.com. 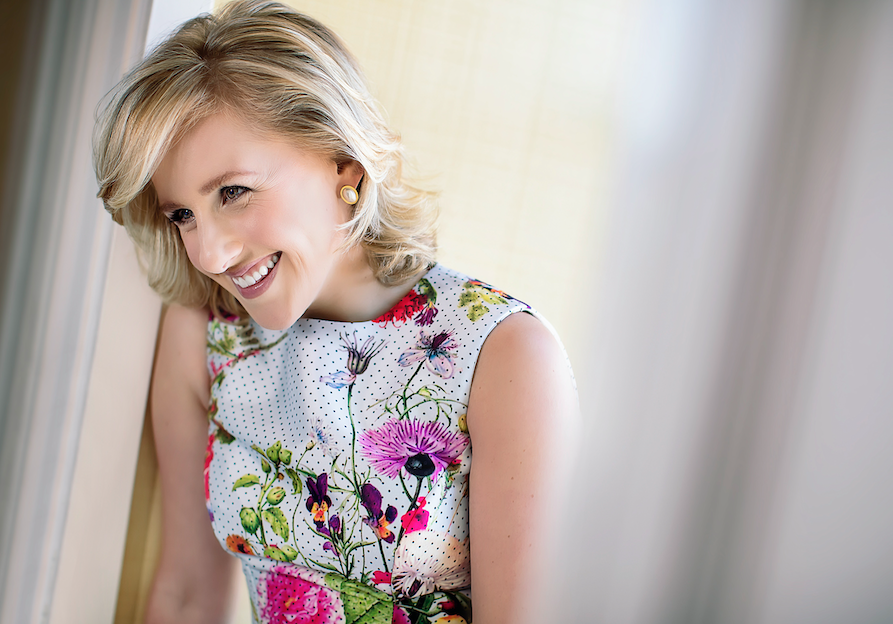 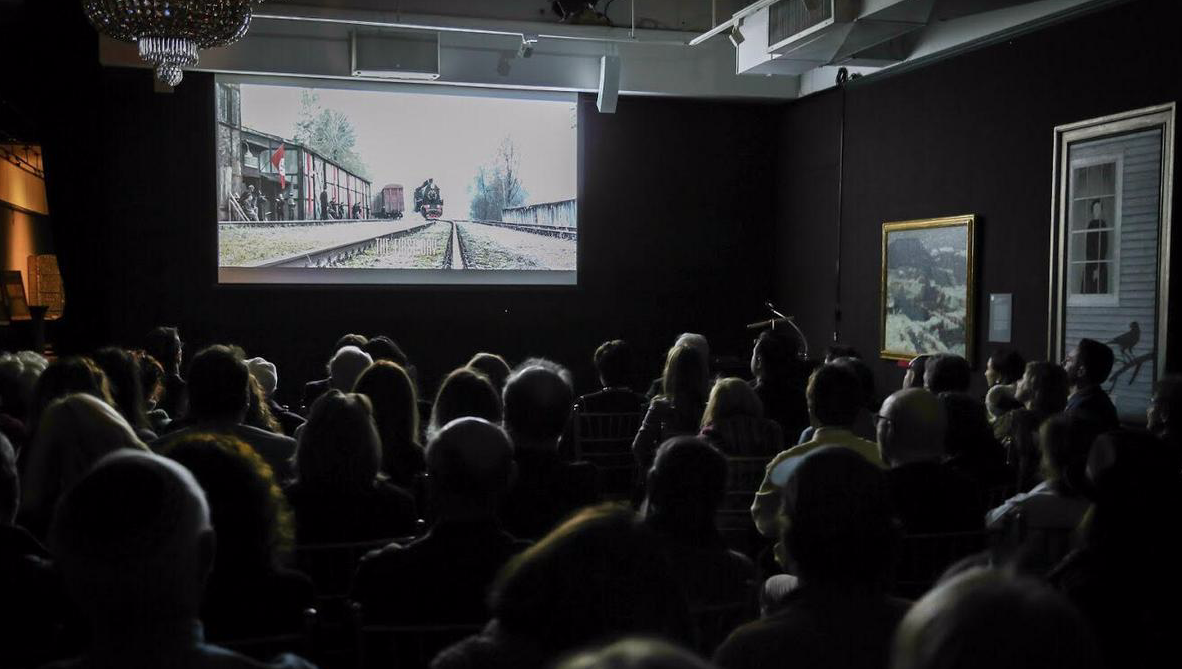