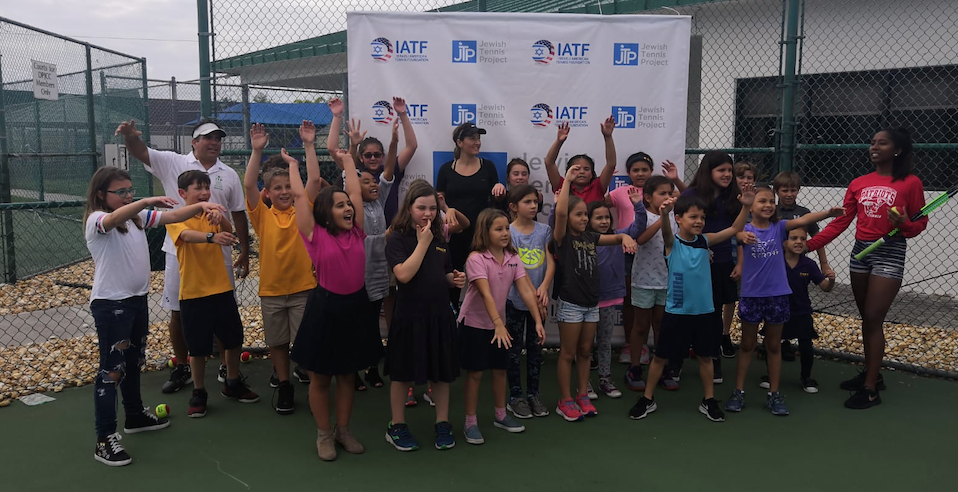 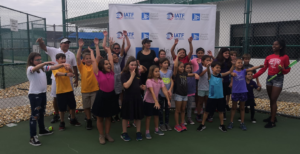 A Roadmap for Adolescence