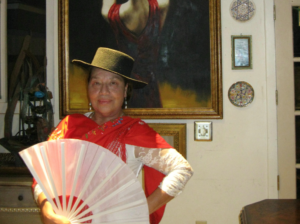 Dancing flamenco and giving back to others have been part of Sonia [Sonny] Burton’s life since she was a child. These two passions come together through Burton’s school, Flamenco with Roots Performing Arts. She alsoworks with children at her home studio and at various after school programs, teaching the art of flamenco. Most of her classes are given with no enrollment fee; only donation.

Burton was born in Jerez de la Frontera in Andalusia, Spain. Her Jewish grandparents arrived in Spain as immigrants from Russia, Turkey, and Iran. Part of the family was originally from Spain, but had to flee during the inquisition, and returned centuries later. At home, the family spoke Ladino, an ancient Spanish language; and Castilian. Outside of the home, the family’s Jewishness was kept quiet.

Feeling like she didn’t belong has been a big part of Burton’s life. Her mother was an artistic single mother in a very conservative society and somewhat of an outsider. As Jews, the family was in the minority in the southern Spanish town they lived in; and thus, dancing flamenco was a way to integrate into the society.

Burton’s mother married an American Military man, and when Burton was ten years old, the family moved first to Rhode Island and later to San Diego. Feeling lonely, dancing brought her solace in this new land where she learned to speak perfect English while maintaining her thick Castilian accent in Spanish.

While still in high school, her mother converted her garage to a dance studio and Burton began to teach classes. In 1983, Flamenco with Roots Performing Arts was born. She has been giving private classes, working with after school programs, and various boys’ and girls’ clubs ever since. She has worked at Otay Mesa and Montgomery Elementary schools, and currently, she is working with Roosevelt Middle and McKinley Elementary schools.

She partners to bring the arts alive at several different locations, including studios in Mission Hills, and Eastlake She teaches at World Gem, and La Vie Dance and Culture studio; where she works with both children and adults. In addition, she volunteers at the St Paul’s Senior Center in Chula Vista where she interacts with seniors in wheelchairs.

Burton has two children, Erik and Soraya. She and her partner of 24 years, Daniel Lichterman, an acupuncturist and healer, later adopted Erik’s two children, and raised them as their own. She is also a proud grandmother to Soraya’s five children who dance flamenco under her tutelage.

Teaching dance has always been Burton’s path to take. She gives private classes at her home, and she is happiest when surrounded by children.

Classes are given by donation and students pay what they can. No one is turned away. As Burton says, “I don’t want anyone to miss out because they can’t pay, and I want all my students to feel equal. If I charged some students and not others, I’d have to give special attention to the paying students. This way, I can give special attention to them all.” Her students perform every year at the Latin Film Festival, and they participate in a fundraiser that is near and dear to Burton’s heart, Doctors without Borders.

Many years ago, burton had a student named Leticia, whose parents were deported. Worried about her fate, Burton and her mother went to check on the girl who was left living with her neighbors. Later on, that same girl returned to Mexico and became a doctor. Soon after, she got involved with Doctors without Borders. Doctors without Borders is a worldwide organization that goes where the need is the greatest, delivering emergency medical aid to people affected by conflict, epidemics, disasters or exclusion from health care.

The first benefit was selling cookies in 2007. This evolved little by little into something bigger and the first fundraiser was given in 2010. Burton does all the work herself, and it has been a daunting task. Some years they barely break even, but she is confident that as the word gets out, more people will want to take part in contributing to this worthy cause.

This year, a fundraiser will be held at the Historical Abbey at 2825 5th Ave in Hillcrest in December. There will be a Mediterranean dinner, along with a flamenco show and a performance by renowned guitarist, David de Alva at the event. Burton plans on performing a buleria, which is an uplifting flamenco. Tickets are $45.Burton will be in her element there, sharing her love of flamenco, displaying her students’ talents, and helping out Doctors without Borders, so they may continue doing good work. 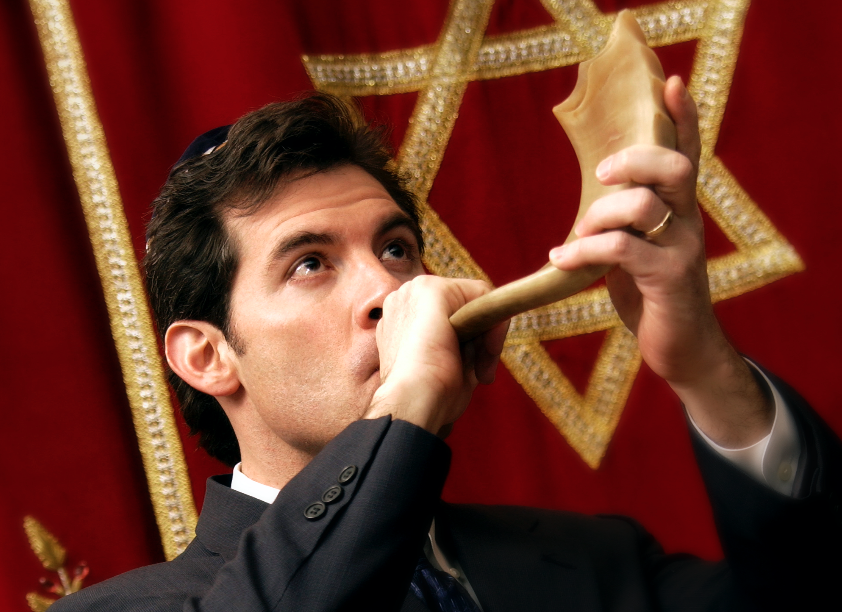 The shofar is the sound you will be listening for to realize your past, present and future
September 8, 20160
September 2016 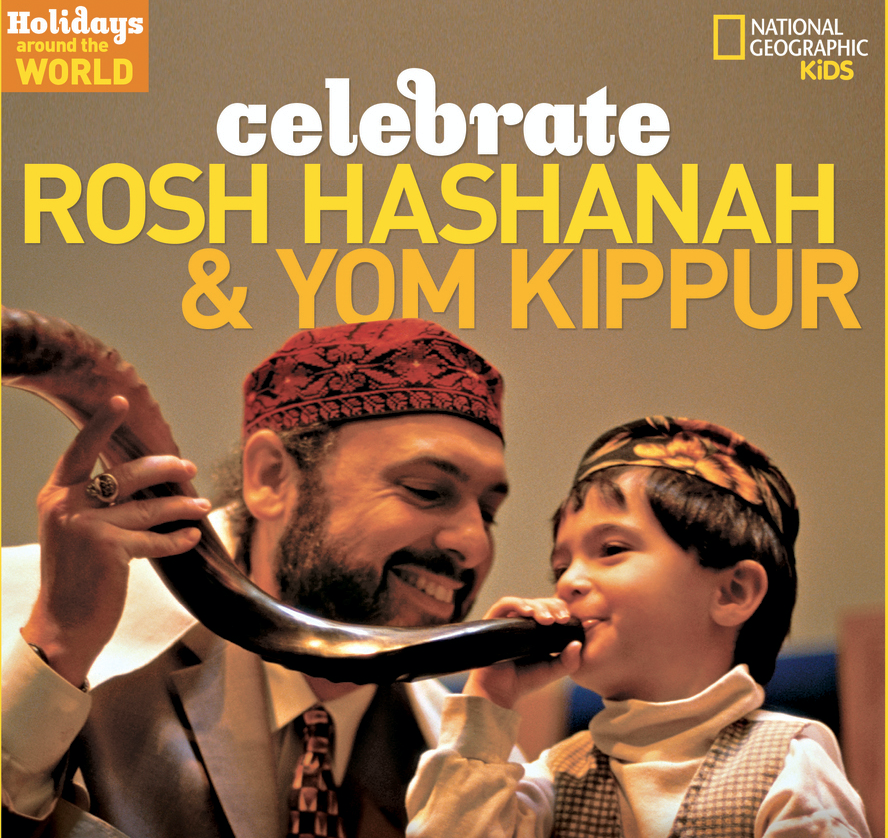