For Jewish grandmas. Object: Become the family matriarch! Play “The Guilt Card!” (bottom of deck) Remind everyone you grew up pre-cellular with scars on your wrist from wearing a watch. Use your free, “Because I said so” pass when losing. Use “I told you so” coupons when your opponent’s face “freezes that way” because you predicted it would. Always win because “life’s not fair.” Grandkids should learn this!

Certain family members we gently label “quirky.” Actually these relatives put many a shrink’s children through college. In this maddeningly slow game, wearily drag your little pewter Prozac token around the board, taking a ride on the Megillah Railroad. If you land on Mishagoss Minyan, do not pass out (just have a simple nervous breakdown) and do not collect a 200 mg Valium prescription.

Opponents act assertive, but are actually rude and nervy, ie: ordering appetizers, filet mignon, dessert & splitting the check. Oh, and ladders are irrelevant. Ever see a Jew on a ladder?!

Forget Pictionary! Be the first to draw what hurts you. Your partner won’t guess your ailment; instead she’ll out-sketch and out-kvetch you. Draw a pair of aching feet, and she’ll say, “You think that’s bad? Here! Lemme doodle bunions, hammertoes and my fallen arches. You believe I’m this artistic on an empty stomach? That’s right, I haven’t eaten since lunch!” An earlier, discontinued red plastic square version of this game called, “Etch-a-Kvetch” annoyed Jews. They couldn’t make curved lines to depict their stones. Every Jewish person has stones; gall and kidney.

Yiddish Yahtzee! Noisily rattle dice in a jar until the opponent with the least haimish expression on their punim tells you to knock off that racket. It’s your cue to yell, “Putz-ee!,” actually a bad word for a male body part, but an easy way to insult someone by pretending you forgot the name of this game. Menopausal Jewish women who ask, “Is it hot in here, or is it just me?” can holler “Shvitz-ee!” instead.

Miss Scarlet’s a “JAP” especially with this Gold Digger edition. Watch out Professor Plumberg and other male players; she’s conspiring with her gal pal suspects. The crime? Lethal male bashings with Colonel (Living) Trustard in the Ballroom with The Mouth; a deadlier weapon than her newly manicured fingernails.

The Magic 8 Ball (as you remember) with prophetic answers to earth-shattering calamities. Ask, “Will my son marry that Shiksa he’s dating?” and “Doesn’t anybody ask a Bubbe for advice anymore?” No they don’t, Bubbe. They ask the Tragic 8 Ball now.

I’d race you to ‘Toys ‘R Us’ and back home (uphill both ways) except I’ve got a backache, a migraine, and I’m dehydrated. See? I always win at Afflictionary!

Stephanie D. Lewis is a single mother of six and a regular contributing writer to the Huffington Post. She is a humorist at Once Upon Your Prime (thequotegal.wordpress.com) and has a published novel called, “Lullabies & Alibis.” She can be reached at thequotegal@yahoo.com. 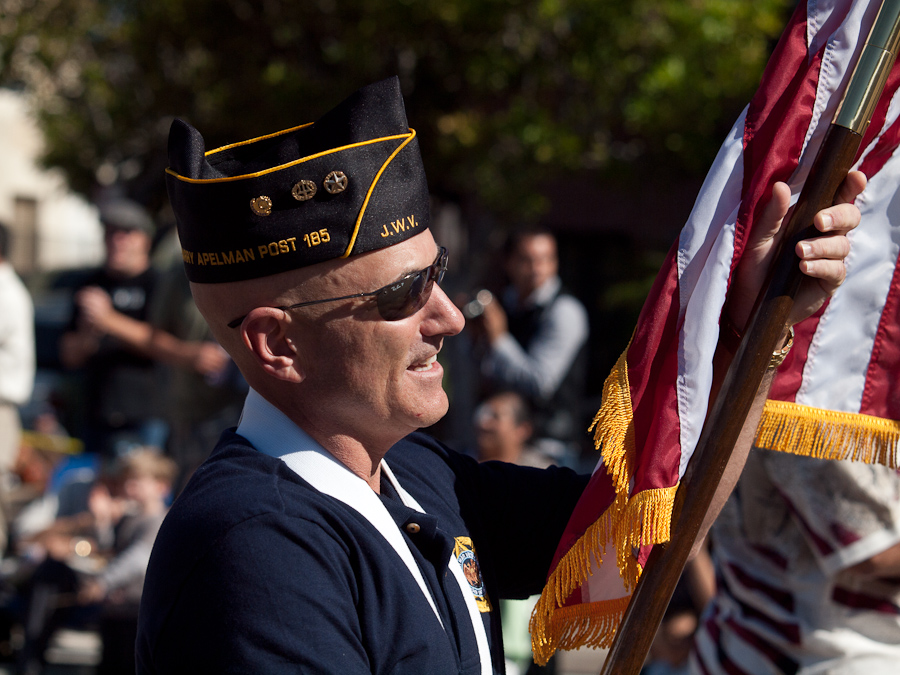 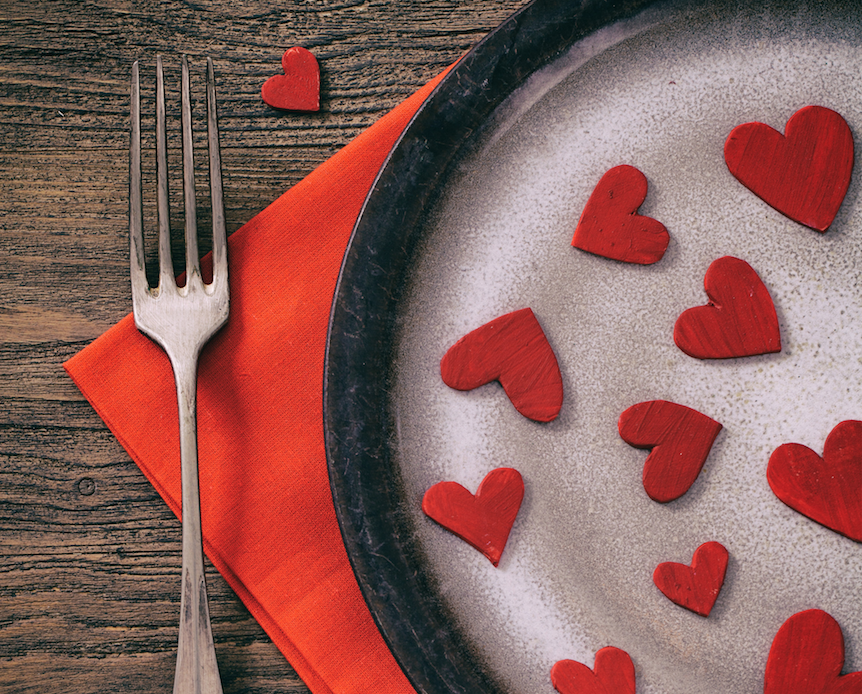 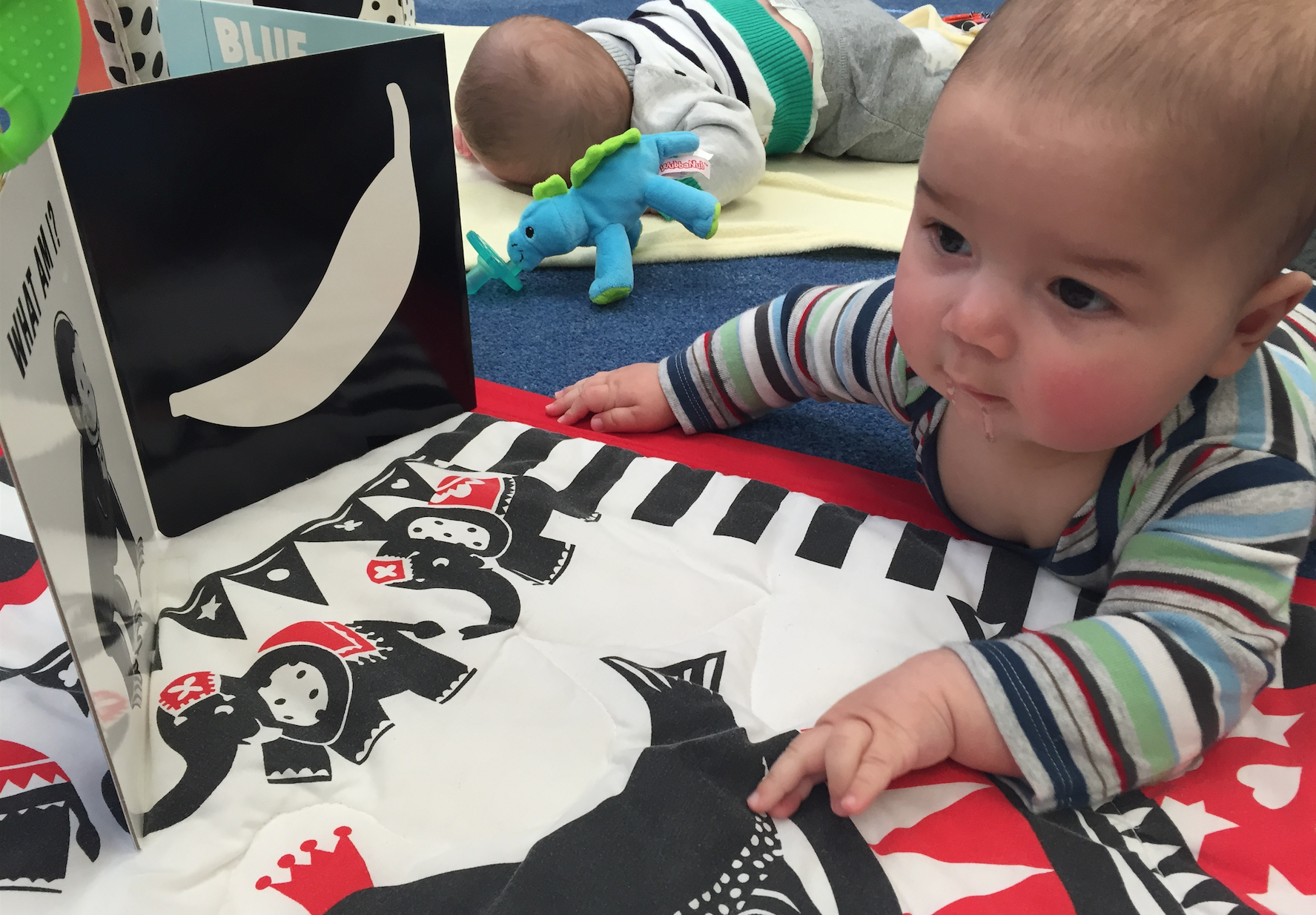 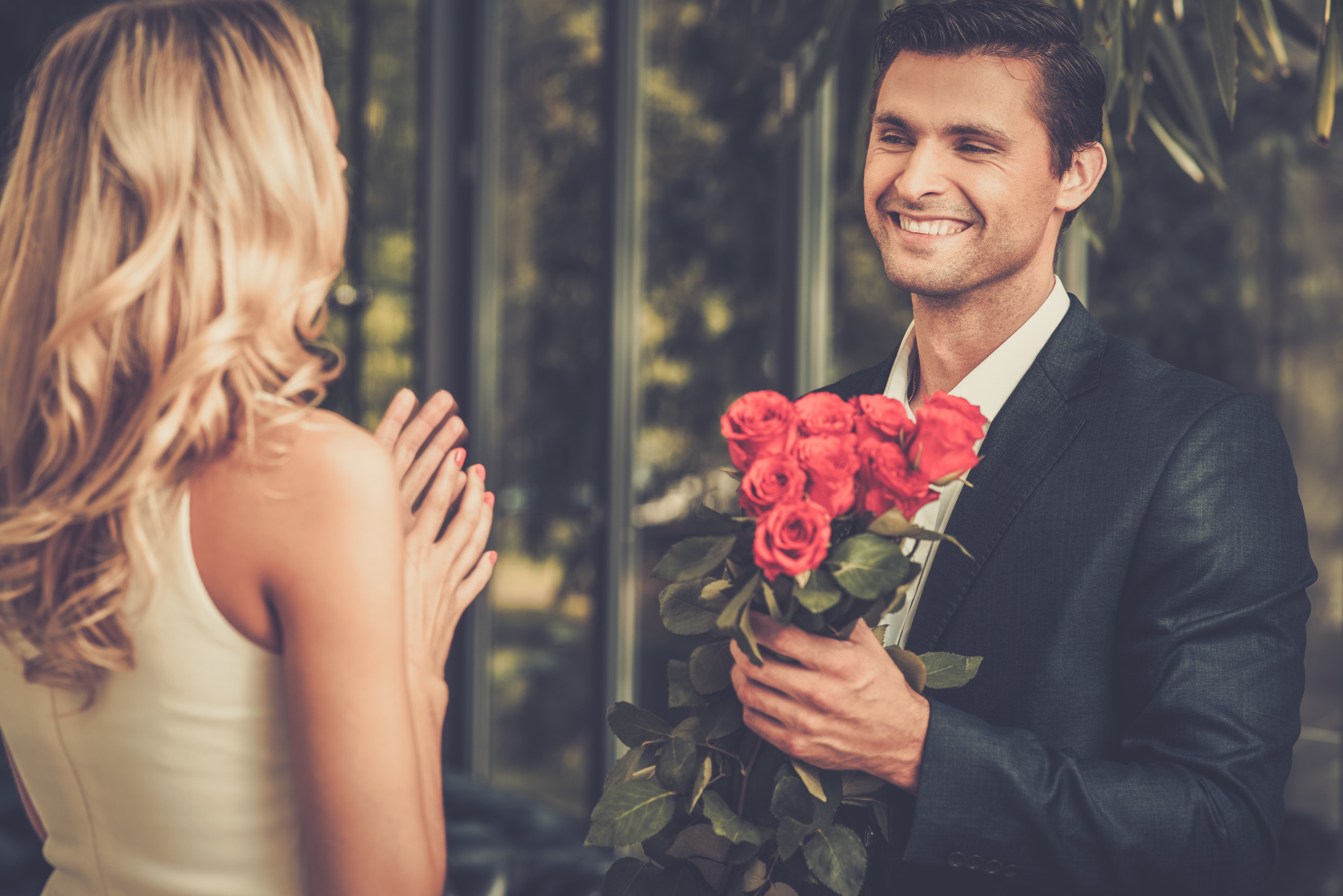