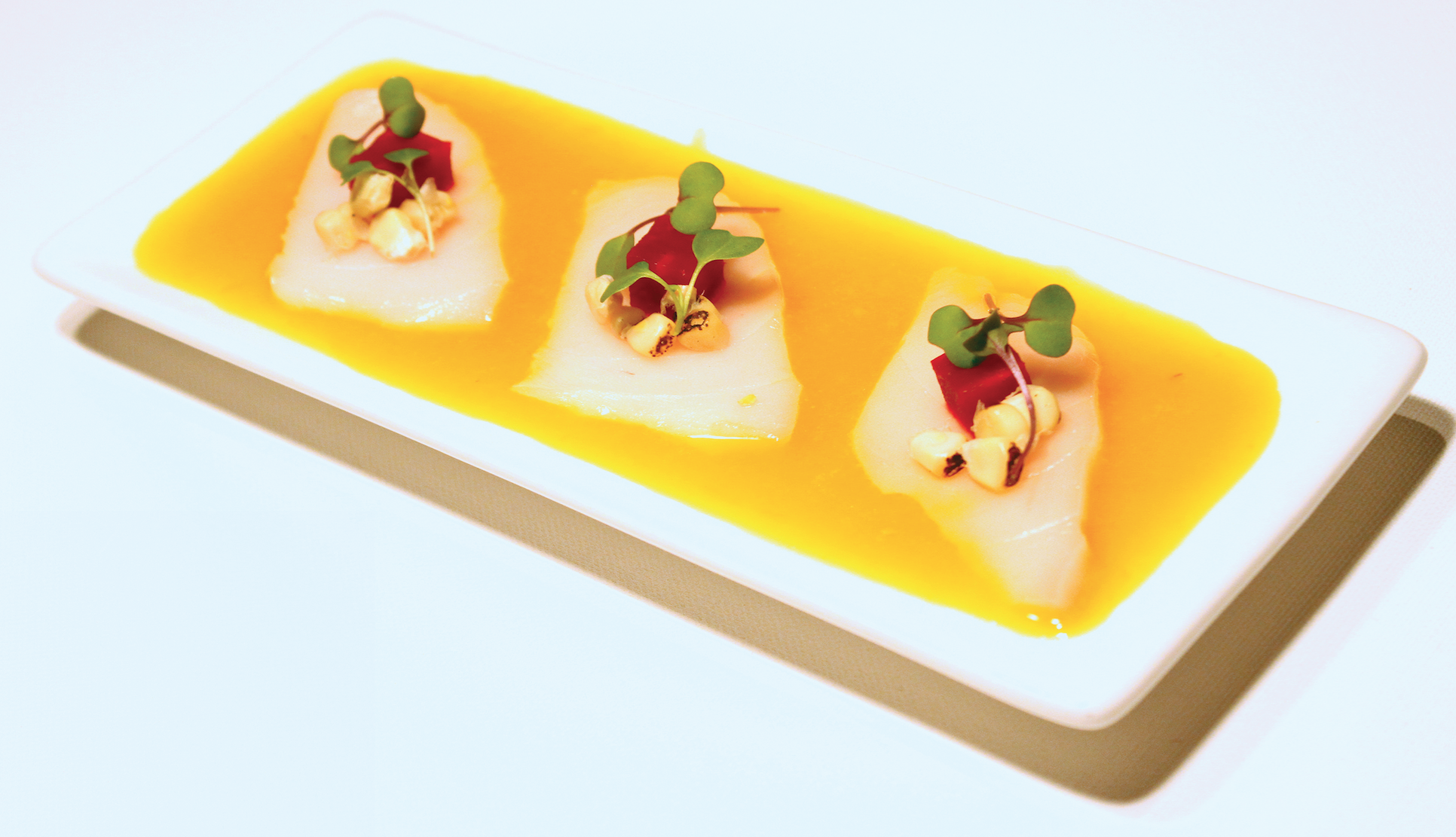 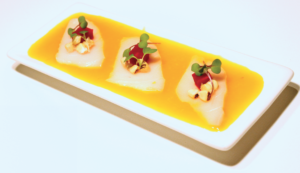 I might not have put Peruvian cuisine on my short list of the world’s great cuisines; at least not until I looked at the closest thing there is to on official list of such things: The San Pellegrino World’s 50 Best Restaurants. Three of The World’s 50 Best are in Lima: Central (4), Maido (13) and Astrid y Gastón (30). To put that in perspective, there are only five on the entire list in all of America. It is, it seems, Peru’s time to shine on the world culinary stage.

Peruvian cuisine is diverse in just about every way. The foundation of the cuisine is the bounty of Peru’s land and sea ranging from the coast to the Andes highlands and Amazonian jungle. The Inca used this bounty to develop a sophisticated cuisine. European immigrants brought their flavors and techniques but West African immigrants did too and the stamp of Asia (especially Japan) on Peru’s culinary culture is particularly evident.

Peru’s national dish is ceviche: raw fish (or par-boiled seafood) cut into bite-sized pieces and marinated in citrus to the point of being “cooked.” Indeed, the Peruvians claim to have invented the dish though so do the Ecuadorians. But in Peru, with that pronounced Japanese influence, ceviche ran up against a distant cousin: sashimi.

[Tiradito of Escolar with Roasted Beet and Corn 4]

The result was glorious. Filtering ceviche through the lens of Japan’s influence yields tiradito. Instead of chunks of fish marinated in lime, sashimi-cut thin slices of fish are sauced at the last minute with an emulsion featuring aji amarilla chiles, lime and aromatics. Aji amarillas are Peruvian chiles with serrano-level heat but a profound fruitiness. The color says “sweet” but the sauce means serious business. The resulting dish has the big flavors of ceviche but the form and purity of sashimi.

For my version I used Escolar, a fish that is often called (more accurate miscalled or mislabeled) “Butterfish,” “Oilfish,” “White Tuna” or “Super White Tuna.” It is an absolutely delicious fish with a deep, savory flavor, meaty texture and gorgeous, pearly-white flesh. There is one drawback. While never labeled so, some call the fish “ex-lax fish.” Escolar cannot metabolize the wax esters naturally found in its diet. As a result, when full portions of escolar are consumed, these wax esters cause gastrointestinal symptoms.

There is a solution, though. Never eat more than six ounces of the fish at a meal. That makes it perfect for the sort of appetizer portion here. If you don’t want to get even that close to taking a risk, though, yellowtail (Hamachi) is an excellent substitute.

I chose the garnishes for my version with the big flavors of and gorgeous color of escolar and the aji amarillos in mind. Roasted beet is sweet and meaty but also has a color that would play off the sauce and the fish. Charred corn, a reference to the way Peruvians serve ceviche gives the dish a bit of texture.

Restaurants like Central, Maido and Astrid y Gastón have put Peru’s cuisine in the world spotlight. This dish will give you a glimpse of its elegance and big flavors. It gives you at least a taste of the culinary DNA with which those restaurants are working.

Tiradito of Escolar with Roasted Beet and Corn

For the Roasted Beet Garnish

For the Roasted Corn Garnish

Note: In San Diego, you can get aji Amarillo chiles as a purée (as called for here) or in frozen form at Andrés Latin Market, 1249 Morena Boulevard in the Morena District.