You may recognize them as the final words of any of the Kaddish prayers, the “Mourners’ Kaddish” being the most well-known. It is also found at the end of our “Amidah” prayer as well as the “Birkat Ha’Mazon” — the blessing after a meal. Translated it means: “May the One who makes peace in the high places make peace for us and all of Israel, and let us say Amen.”

I would now like you to select any of the dozens upon dozens of melodies that have been used as a setting for these words and sing them aloud. Can you describe your feelings as you allow the words to soar on musical wings? Imagine this melody accompanied by musical instruments: a guitar, piano, drums and maybe a flute. Perhaps you selected a joyful melody such as one made famous by the trailblazing Debbie Friedman and found yourself bobbing your head from side to side as you clapped along. Or maybe you chose a more somber melody, which led you to a few moments of quiet reflection.

Music was an integral part of religious worship in Biblical times. In Exodus, we are told that during the singing of the “Song of the Sea,” Miriam and the women danced with timbrels to celebrate the Israelites’ successful crossing of the Red Sea after escaping the pursuing Egyptians. To enhance worship services in the Great Temple of Jerusalem, King David instructed the chief of the Levites to “appoint their brethren the singers, with instruments of music, psalteries and harps and cymbals, sounding aloud and lifting up the voice with joy.” (I Chronicles 15:16). The “Book of Psalms” is a collection of sacred poems that were intended to be chanted.

After the destruction of the Second Temple and the rise of Rabbinic Judaism in exile, the inclusion of musical instruments during Shabbat and holidays was outlawed by the rabbis. In the centuries that followed, however, the importance of vocal music in religious worship flourished. By the late sixth century, the role of the “hazzan” (in English, “cantor”) as singing prayer leader had been established. Eastern European Jews in later centuries perfected the improvisational aspect of “hazzanut.” In Central Europe, nineteenth century emancipated Reform Jews adopted the refined choral musical style they so admired in their church counterparts, adding instrumental accompaniment along the way. Both of these European styles found their way to American shores during the various waves of Jewish immigration.

Today both vocal and instrumental music are prominent in many synagogue services, except in Orthodox congregations, which do not permit instruments on Shabbat and holidays. Many Conservative synagogues allow instruments on Friday nights but not on Shabbat morning or holidays. In Reform, Reconstructionist, Renewal, Humanist and the independent congregations that dot the Jewish congregational landscape, vocal and instrumental music combine to form the foundation of the worship experience in all prayer services. All congregants are encouraged to be actively-engaged participants in the process. Today, composers committed to expanding the Jewish worship musical landscape continue to bless us with unique melodies, infusing our prayers with new life and energy.

Music can elevate our prayers and connect us to the Divine in ways that words alone may not achieve. The melody sets the tone and enables us to feel the prayer deep within our heart and soul. May you feel energized and inspired as you sing our sacred prayers, whenever and wherever you pray. 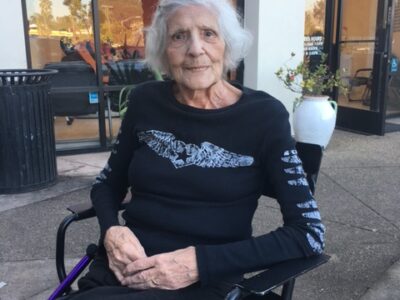 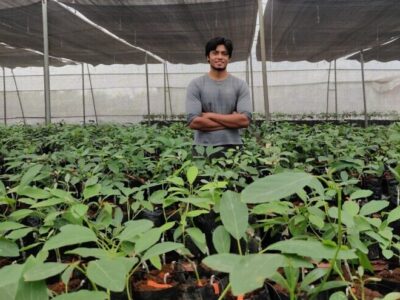 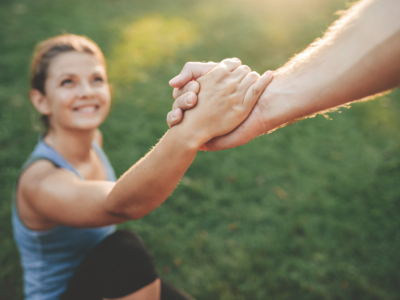