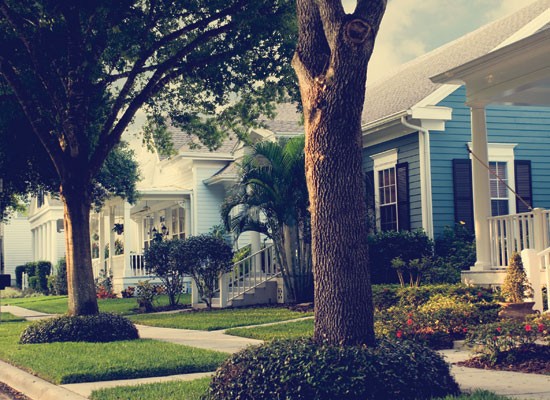 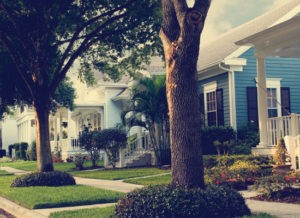 We were the 2nd house from the corner and across that street was a farm. Cows were huge and I was afraid of them. I never went tipping and I’m still not sure it’s a real thing. I wouldn’t have known what rural meant; I couldn’t spell it and probably couldn’t pronounce it. But to most of the Twin Cities my neighborhood was out in the boonies.

Brooklyn Park in the ’60s was a good place to be a little kid. You could play outside all day and mom never worried. “Sexual predator” was not part of our collective vocabulary. If we went out at night we’d lock the front door, but not the back. If it was light out we didn’t bother with the front either. I remember gas as low as 19 cents a gallon, and nobody thought about what mileage you got. A Coke at Snyder’s drugstore was 15 cents and came out of a fountain.

I guess we were middle class, whatever that meant. Mom and Dad paid $13,500 for our house a couple years before I was born. My brother was around 2 and I think my sister had also shown up. In those days all the moms were home and mine didn’t even drive. Later, she got her license at age 62 and that was a big deal. Dad was still against it. He’d also been against my sister working until she was 18. Of course I just thought she was lazy.

Dad bought a new car every few years but it was always the cheapest full size Chevy. And he always paid cash. I didn’t grasp the concept back then, and don’t know how hard it must have been to save up that much. Lucky for everyone, brand names hadn’t been invented yet and stuff only cost what it ought to. Dad worked for the post office for 36 years. I remember around age 12 asking if he liked his job. He was honest and said no. That might have been the first moment reality hit me: people had to do stuff they didn’t want to. Later, when I also worked at the post offce in my 20’s, I realized how much he’d sacrificed for us. He was never “my hero” but I’m glad I learned to admire him.

In 1977 I got my license on my 16th birthday. Maybe a year later my brother joined the Army and the old Biscayne became my car. It was huge, what we called a land yacht. But it was a 2 door post, kind of rare, only because it was so cheap. I loved that thing even though I didn’t treat it right and turned it into a field beater. I guess everyone wishes they had their 1st car back; maybe more than the first girlfriend.

There were good times but the better ones were with the people that really mattered. Now, I’m trying to tell a few jokes and do some writing. Follow my journey at bottomfivecomedy.com. 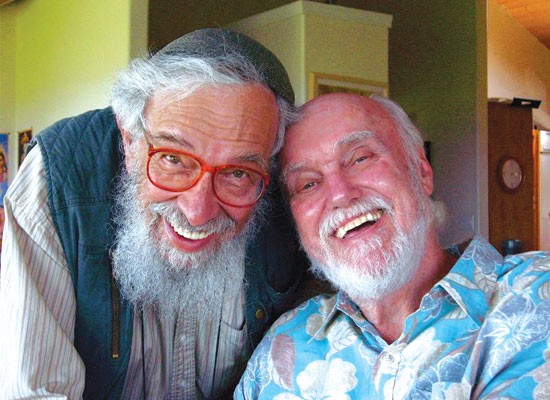 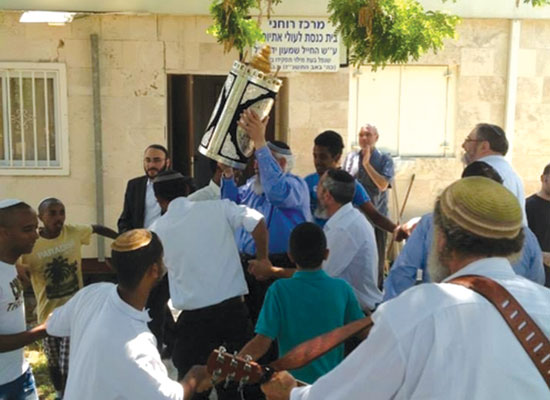 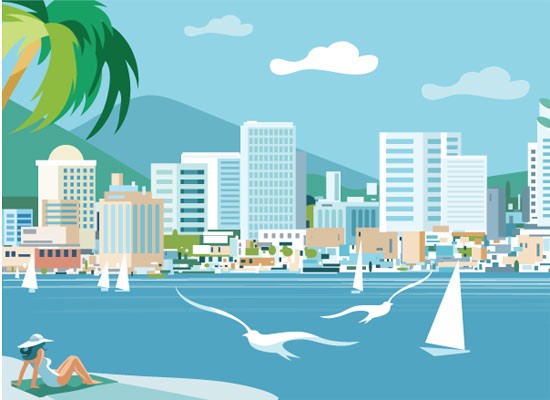