On May 25/26, Jewish communities worldwide will celebrate the holiday known as Lag Ba’omer, usually with bonfire and song. Where does it come from?

Approximately 2,000 years ago in the land of Israel, there lived a Jewish man named Akiva. Akiva worked for one of Israel’s richest men, Kalba Savua. Akiva labored wisely and honestly, with great alacrity, amassing much wealth for his boss and gaining much esteem in his eyes.
Kalba Savua had a daughter named Rachel who also took notice of Akiva’s great qualities. However, Rachel saw more in him, and asked that he explore Jewish studies. As much as he liked Rachel, he knew nothing of Judaism and didn’t believe he could ever conquer the vast ocean of Torah Wisdom, especially at the age of 40.
One afternoon, Akiva took a stroll in the forest and happened upon a small stream with a large boulder next to it. A gentle but methodical drip of water was hitting the top of the rock, and had over the years made an indent in it.
Akiva thought to himself: If tiny drops of water – through continuous effort – can penetrate this boulder, surely some Torah wisdom can penetrate my mind.
Akiva and Rachel married, and he set out to learn. Starting with the Alef-Bet, Rabbi Akiva eventually became arguably the most outstanding Torah scholar in Jewish history, amassing 24,000 of the world’s greatest students. He attributed all of his students’ knowledge to his wife Rachel’s vision and encouragement.
Sadly, we are told that as wise as his students were, they didn’t practice proper respect to one another’s opinion, and passed away because of it. The day that this plague ceased and that we celebrate was on Lag Ba’omer. After this tragic episode, Rabbi Akiva brought together 5 outstanding scholars to pass on the Torah’s oral tradition, which would be transcribed into the monumental work Mishnah.
One of these 5 disciples was Rabbi Shimon Bar Yochai, author of the mystical foundational work of Kabbalah, the Zohar. He was so dedicated to his teacher that he would risk his life to learn with Akiva even when imprisoned by the Romans, and himself had to flee persecution after criticizing the empire, hiding in a cave with his son for 13 years.

The last day of his life fell out on Lag Ba’omer, and is recorded in the Zohar. A fire surrounded his home to block the unworthy, and surrounded by his closest disciples, Rabbi Shimon expounded on some of the deepest secrets of Judaism. He was then buried in Meron, near Safed in northern Israel. More than half a million visitors visit his gravesite every year on Lag Ba’omer, often making bonfires to commemorate his last day.
Much of the Torah understanding we have today, including the Lag Ba’omer holiday, is thanks to a 40 year old farmer named Akiva who decided anything was possible. One letter, one word, one verse, one page at a time. Like a gentle drop on a rock, consistently working every moment to improve until you reach your goal.

On Lag Ba’omer, we learn from Akiva that that it’s never too late for us, and that we can accomplish anything we set our minds to. We learn from his students the importance of loving one another and respecting each other. And we learn from Rabbi Shimon the deep and meaningful secrets Torah has to offer, illuminating our lives with morality and wisdom. 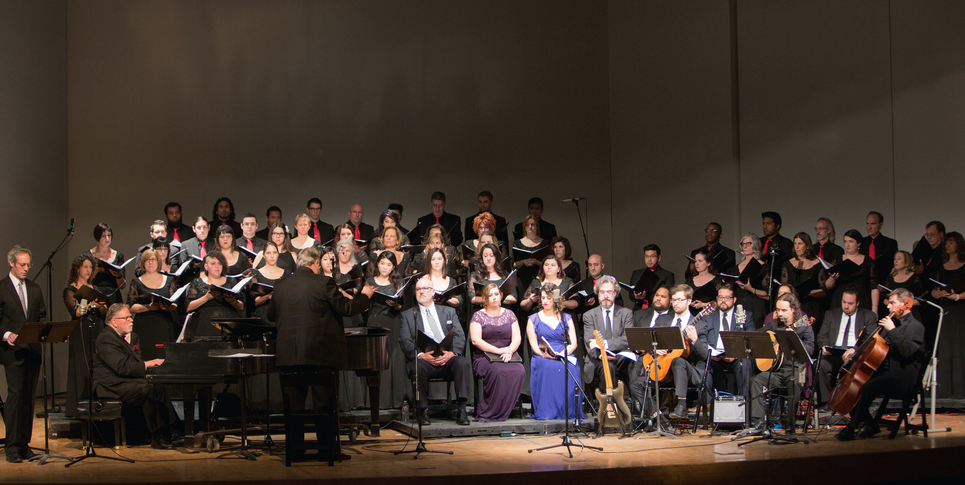 How a Southern Baptist and a Portuguese Holocaust hero came together
May 5, 20160 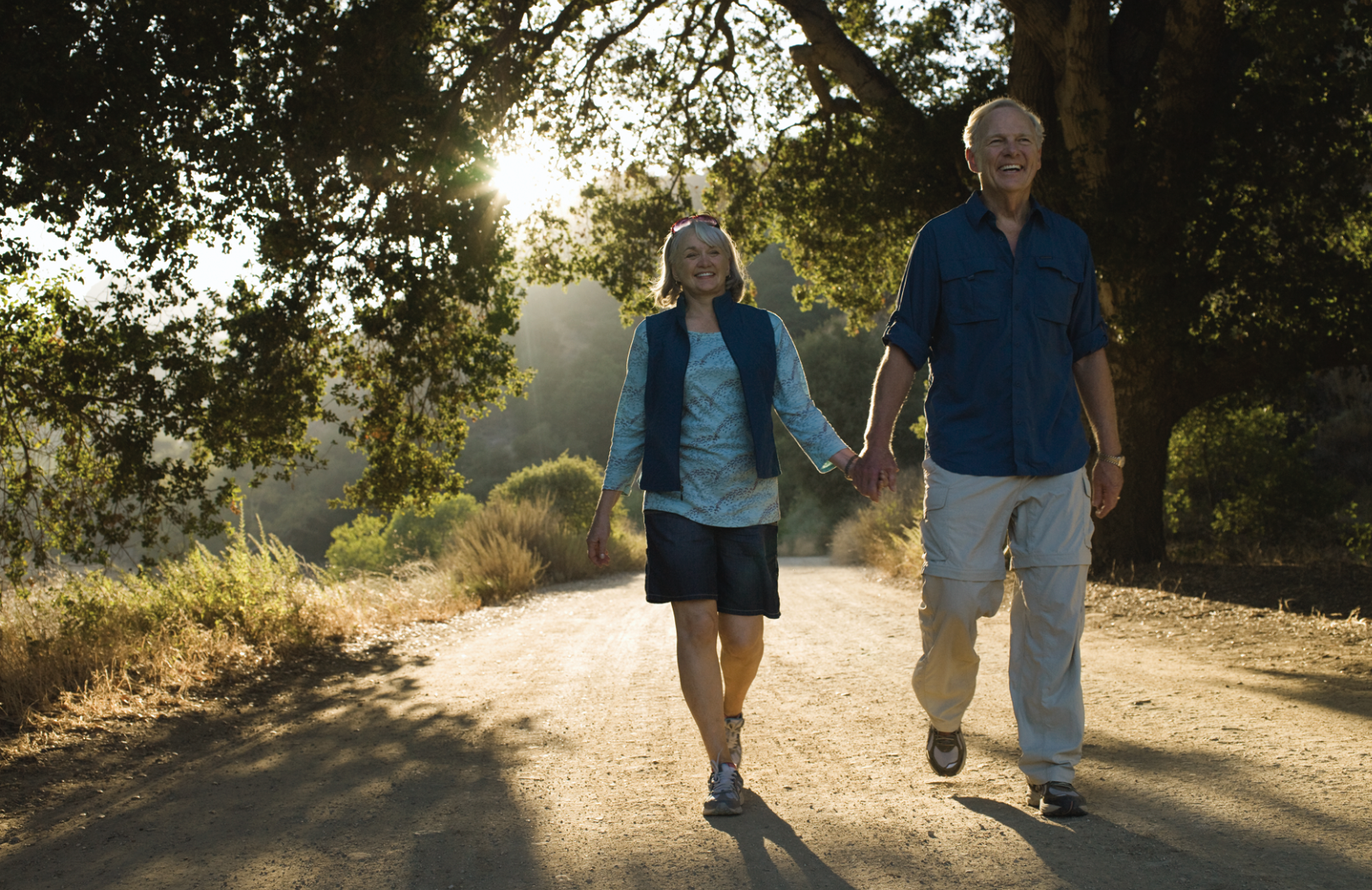 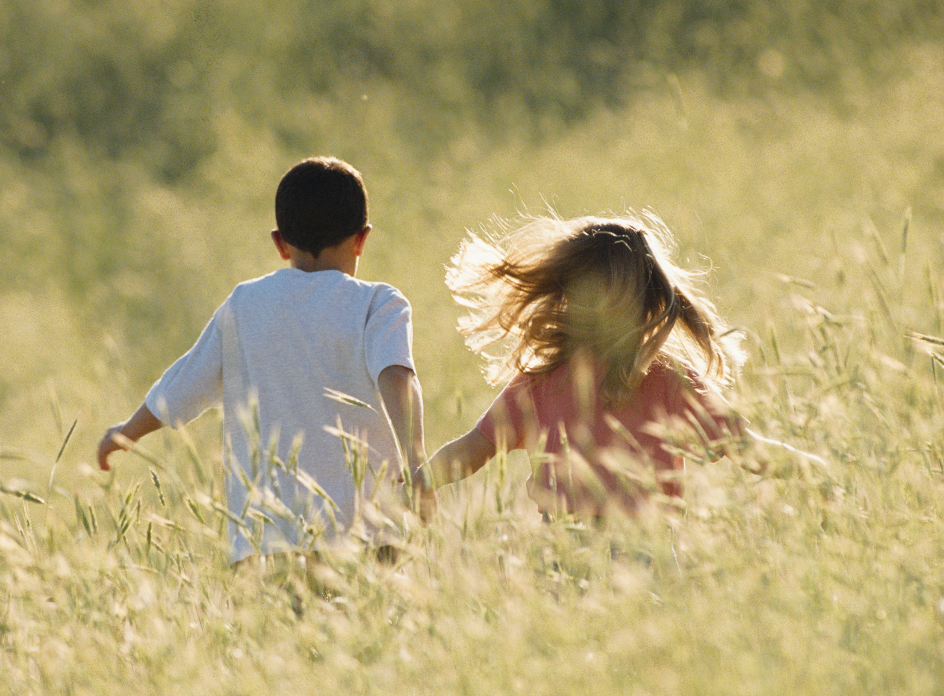 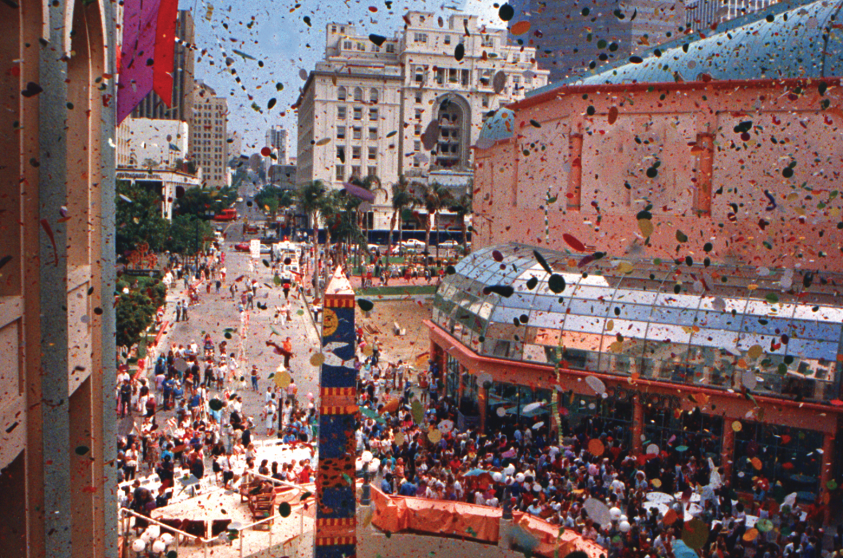 of REPresenting Diversity
May 5, 20160
Social connect:
or