‘Tis the season, isn’t it? The season for giving and receiving. For lighting candles and watching endless reruns of A Christmas Story on TBS (and don’t pull the Jewish card, you know you watch it). And as the days get shorter and the nights longer, this is the season of amazing theatre, a perfect reason to record those episodes of The Walking Dead, get a babysitter and go out and see some amazing dramatic art.

If you truly know theatre, you’ll know that San Diego holds its own when it comes to the local theatre community. Yes, we are not Los Angeles’s immense theatre scene, but the beauty is we don’t want to be. Ranging from small community theatres to large equity houses, San Diego’s on stage offerings have garnered some much-deserved national attention. But when seen through the eyes of a local actor (mine), it still always will be a small, intimate community where everybody knows your name.

Topical, exhilarating, jaw dropping. All adjectives used by local theatre reviewers for recent area theatrical productions. As a small speck in this theatrical landscape, I’ve had the honor of not only getting to know some amazing people in the San Diego theatre world but also work with them. I can honestly say that I have worked with awesome actors that have left me dumbfounded by their performances.

Recently, I saw a play entitled Falling produced by Innermision Productions. Robert Malave gave a flawless performance as Josh, a teenager living with autism. Expertly directed by Sam Ginn, Falling left me numb and overcome with emotion at the same time, and reminded me to hug my family a little harder when getting home. Good theatre makes you look within and alter the way you look at the world.

At Moxie Theatre through December 17, a powerful (and not your typical high school version) of The Diary of Anne Frank is on stage while Ion Theatre sends out the risqué musical Cabaret through December 23, starring the audaciously talented Linda Libby.

Personally, I always feel I don’t attend enough theatre. Yes getting out of the house with a two-year-old can prove difficult but if I were to give myself a New Year’s resolution, it definitely will be to broaden the amount of local theatre I attend. And it’s not just the professional equity houses that should get some attention. Community theatre, which sometimes can err on the side of playing it safe when it comes to content due to a very loyal base, has taken some strides in premiering works in San Diego. Back in 2015, I had the honor of being part of an amazing production of Coyote on a Fence written by Bruce Graham and directed by James P. Darvas at OnStage Theatre in Chula Vista. Coyote tells the story of death row inmates John Brennan and Bobby Reyburn and the relationship they form as they await their fates. This was my first venture into community theatre and working in such an intimate setting (with some of the audience members merely feet from me on stage) made me a better actor. Lately, I have been able to use that intimate actor-to-audience experience to my benefit as I embark on San Diego REP’s Beachtown, of which I am proudly cast. Beachtown will ask theatregoers to drop that playbill and work alongside the actors; giving SD REP it’s first completely immersive play in its history. Beachtown opens in March 2018.

As actors, we challenge ourselves with every choice we make on stage. And that’s what I hope you, reading this article at home, will do as well. Yes, it’s easier to get some stocking stuffers (or Chanukah bush stuffers) at Target’s $1 bins. But instead of that, try giving someone you love the gift of art during these nutty holiDaze. 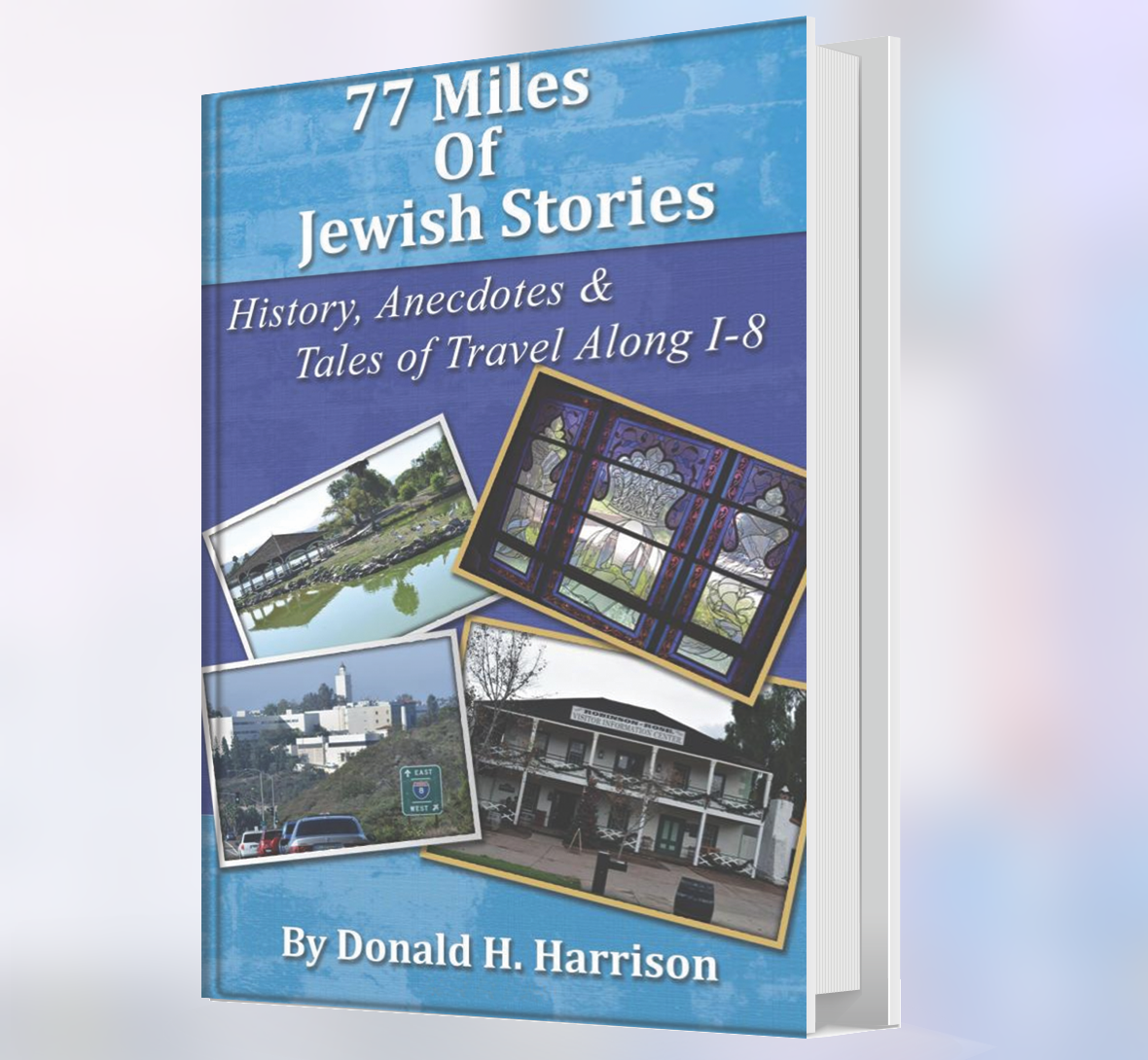 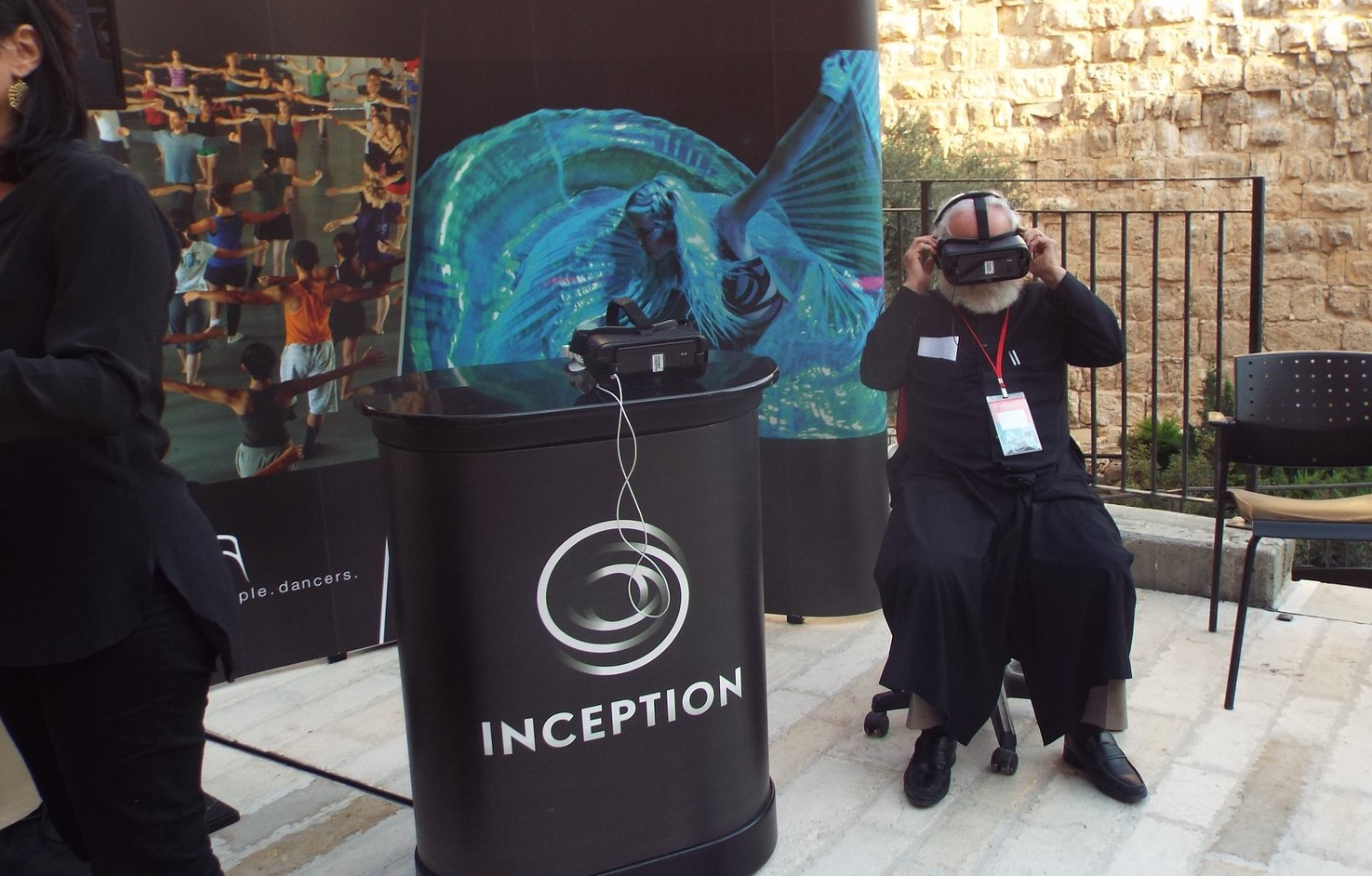 By Judy Lash Balint/JNS.org   One of Jerusalem’s most iconic tourist sites is deploying futuristic technology to blend the past and the present, ...
December 9, 20170 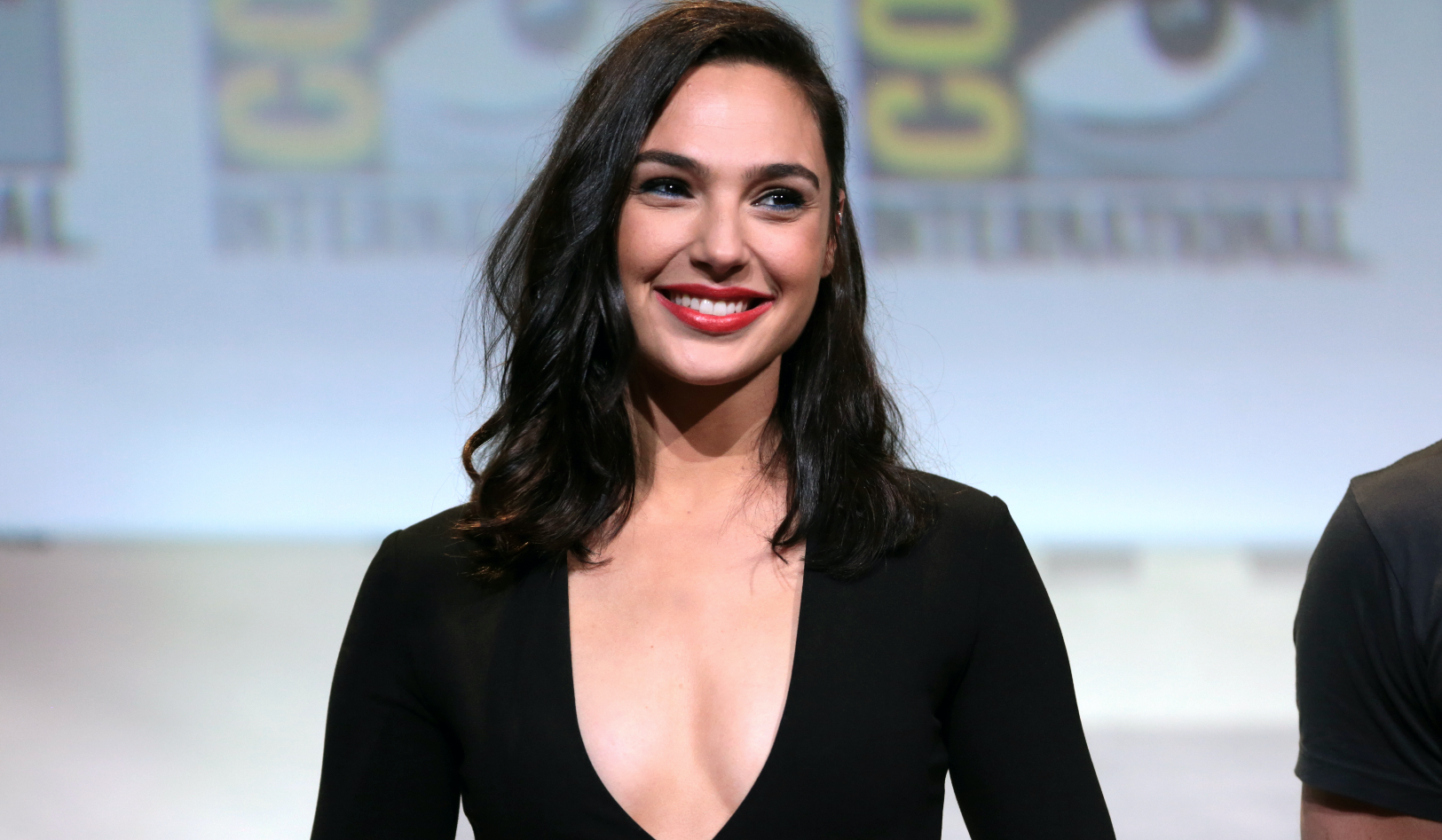