On 10/21/15, the Internet theoretically blew up with Back to the Future hysteria. If you don’t know what I’m talking about, in the 1989 movie Back to the Future II, protagonist Marty McFly ends up in the future thanks to his friend and time-travel inventor Doc Brown. The date McFly lands in future Hill Valley was October 21st, 2015.

Now of course the year 2015 looked much different to a film crew filming in the year 1989. Included in this fictional future were flying cars, self-lacing Nike’s, hover boards and the 19th sequel to Jaws (in hologram and 3-D of course). Yet as I drove around San Diego on that date, I noticed that the screenwriters weren’t even close to getting the future right. And that’s when my mind started turning. I thought to myself, “If I had a time travelling DeLorean and I could go back to speak to the younger me, what would I say?

I know Doc Brown explicitly said not to mess with my past self as meeting or talking with a past me could change the outcome of the future; but let’s go ahead and ignore that. Without apocalyptical repercussions, what would I tell young me?

When I was a little kid I was afraid of everything: the dark, spiders, growing up, staying a kid; the fear of fear. It’s what made me quiet and reclusive. If my time machine landed me in the year 1994, when I was about to start high school, I’d slap me and say, “Man up, don’t be afraid. If kids laugh at you when you walk in a room, that doesn’t mean they’re laughing at you!” Oh yeah and also, “Don’t drink at your prom … it’ll lead to a very bad night.”

“Hey, 1996 Salomon, don’t toilet paper your friends house on a Thursday night!” You will be caught by the police after hiding in a rose bush. You will be forced to clean up the toilet paper while your friend who’s house you just TP’d watches with a smug grin on his face. And then your mom and older brother will have to pick you up at midnight and take you to your dad; who will punish you for six months.

Wait a second, that toilet papering was awesome … never mind. Toilet paper away.

“Hey 2006 Salomon, you’re going to move to Los Angeles, okay. Yeah you’re going to be scared and lonely but be hungrier.” Yeah you’ll try stand-up comedy … but be hungrier! Don’t just try it a couple times and give up when you fail; do it again and again and again. Oh and by the way, never follow the blind woman comedian who kills every night. You just can’t beat that. And also, get new jokes … making fun of your Mexican Jewish man boobs gets old … quick.

“Hey 2014 Salomon, don’t miss the breaking of the wine glass at your wedding, man.” Crap, I mean who does that?!

I’m sure I’d tell past Salomon’s a lot more if given the time. Maybe some a little too risqué for this periodical. In the end though, I look back at the past me and I smile. My past has made me the me I am today and you know what, I like the today me. So I guess if given the chance to say one last thing to all the past Salomon’s I’d say: “You’re doing a good job.” 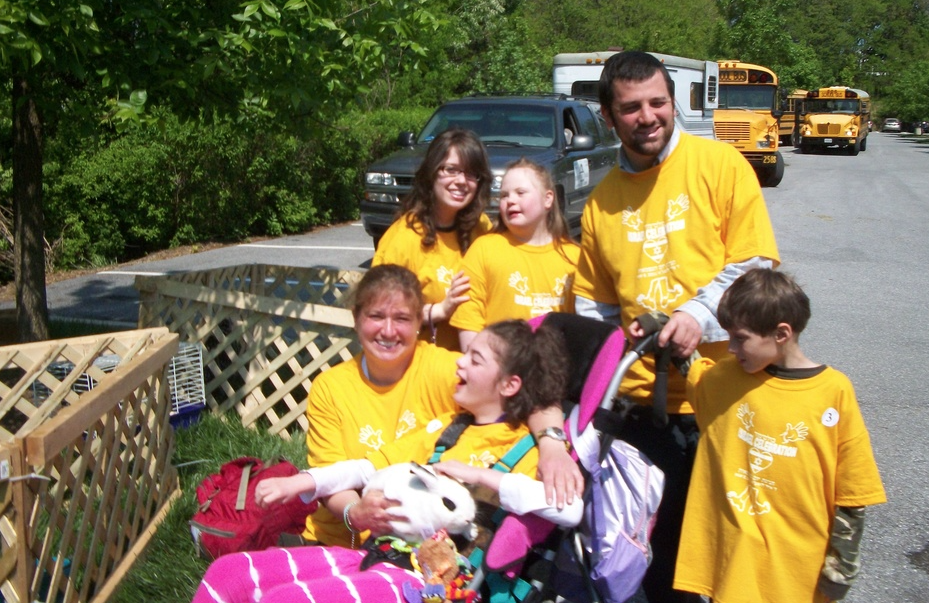