Two weeks ago, an upset mother complained in the WhatsApp group of my son’s kindergarten that the afternoon ganenet, whom I will call Sima, had yelled at her son and pulled him by the ear. This upset boy told his mother that the ganenet was a “Rashait,” an evil woman.

This prompted over 400 posts to the WhatsApp group. Some mothers posted how their sons had told them there were troublemakers in the afternoon program who picked on them and hurt them. Others wrote about the generally rowdy atmosphere in the afternoon program and encouraged all the mothers to speak with the boys regarding their behavior. And then there were more posts complaining about Ganenet Sima.

When I did some fact-checking with my son, Yoni, he told me he liked Ganenet Sima.

“She’s good. She yells sometimes because the boys don’t listen when she says things quietly. She pulled that boy’s ear closer because it was noisy and she wanted him to hear her.”

In any case, I’m not writing this because I know who is right and who is wrong. Maybe Yoni didn’t understand what was happening and Ganenet Sima did things that were inappropriate. I wasn’t there, and my son wasn’t affected, so I don’t know.

Our kids are so vulnerable, I sympathize with those mothers whose children come home crying, and the mothers lash out at the children’s teachers using the easiest available weapon, the class WhatsApp group (which, in this case, was especially dangerous since the ganenet in question wasn’t part of the group). I truly don’t know who is right and who is wrong in this story.

But what I do know is that Ganenet Sima, a dedicated ganenet for over 30 years, has been fired from her job as a result of these WhatsApp posts and the calls they prompted to her supervisor.

I brought Ganenet Sima a present and a card at her home before Shabbat in order to thank her personally for all her hard work over the year and how much she had invested in our kids. She looked profoundly wounded, devastated, destroyed.

Could this have happened before Whatsapp existed? Yes, in theory. But now that there is WhatsApp, it has become SO easy. As easy as typing this sentence. To destroy a person’s career. A person’s reputation. A person. 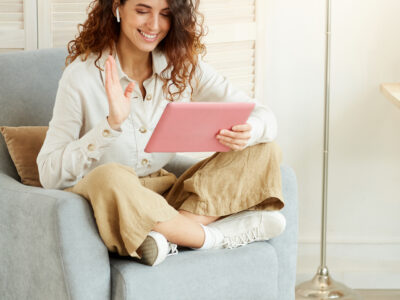 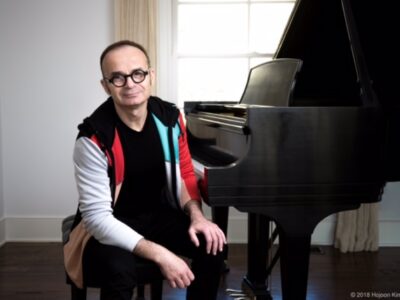 If you live in Jewish San Diego, you probably know or have heard of Rabbi Wayne D. Dosick. He founded Congregations Beth El ...
June 4, 20210
June 2021

By Rabbi-Cantor Cheri Weiss My beloved stepfather, Bill Kramer, passed away peacefully in hospice care in Florida in May. Due to his severe ...
June 4, 20210