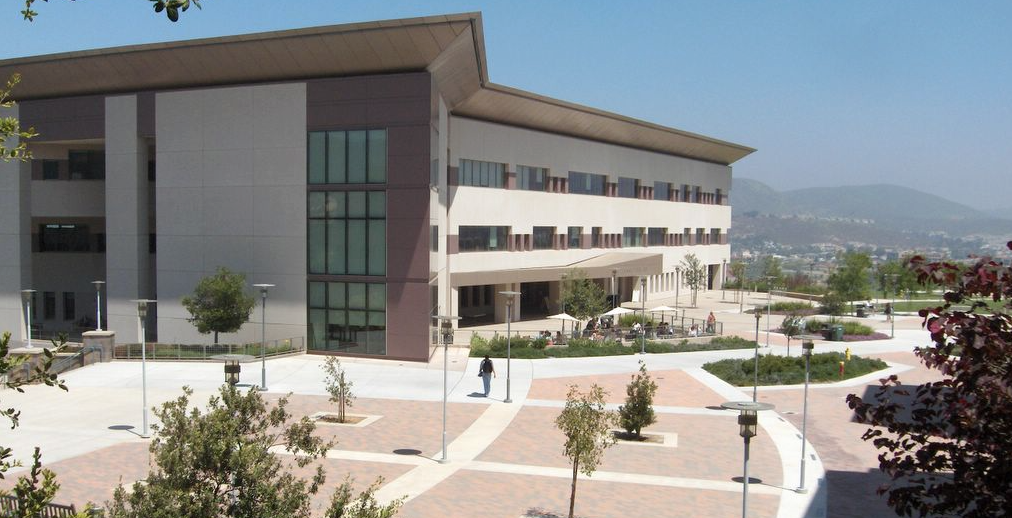 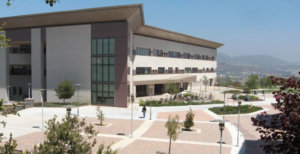 Tucked away in the suburbs of North County San Diego is an unknown gem of the California State University system: CSU San Marcos. Founded in 1989 as a satellite campus for SDSU, the need for a new university was realized and CSUSM became its own campus now boasting an undergraduate population of 14,000 students. Thanks in part to the Leichtag Foundation, Hillel of San Diego was able to expand its services to the Jewish students of North County in December 2010.

In just seven years, CSUSM Hillel has become a well-known and respected presence on campus and has helped hundreds of Jewish students build a vibrant Jewish home away from home. Hillel offers regular programs for Jewish students to mingle such as Tuesday Bagels and biweekly Shabbat Dinners as well as the opportunity to travel on Birthright with other students in San Diego County.

Senior Leah Baker said Hillel has improved Jewish life for her on campus, “I was really shy when I first came to college. Hillel is there to help Jewish students develop and maintain their Jewish identity while away from home. I was able to meet other college students who were Jewish at a university with not too many Jews. I also had many opportunities to get involved with the community around North County. You don’t need to know everything about being Jewish, it’s a non-judgmental environment where you can go to learn and everyone is always learning together.”

In addition, Hillel engages and educates the CSUSM student body annually such as building a sukkah on campus and bringing in a Holocaust survivor to speak on Yom HaShoah. It is a home away from home for Jewish students, said graduate Miranda Kalman, I did not have this “Jewish experience” when I was growing up. I learned more about myself and my Jewish identity than I will ever learn anywhere else. My college experience wouldn’t have been the same and this social without a Hillel there for me.”

For the past four years, CSUSM Hillel students have traveled on Alternative Spring Break trips to experience Tikkun Olam first-hand. Hillel of San Diego is engaging students at UC San Diego, SDSU, CSUSM its newest campus, USD; to ensure that they make an enduring commitment to Jewish life, learning and Israel. A trivia night fundraiser, benefitting Hillel at CSUSM, will be held September 14 at URGE. To learn more, contact the Lori Bolotin Director of Development, Amy Hart at ahart@hillelsd.org. For more information on CSUSM Hillel, contact Director, Wendy McCreary at wendy@hillelsd.org.