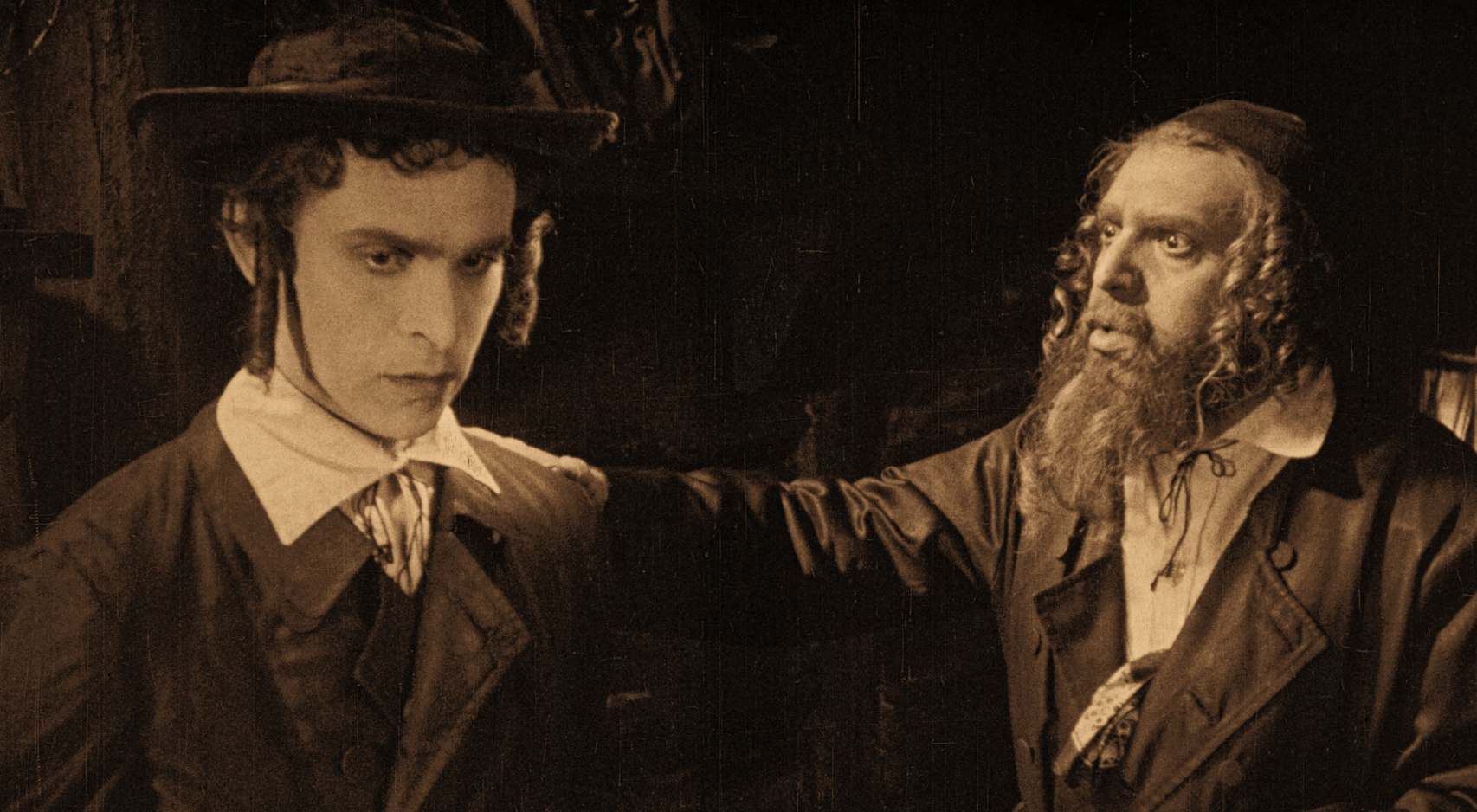 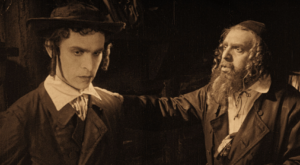 The Lipinsky Family 25th Annual San Diego Jewish Arts Festival was recently ushered in with a spectacular and warm welcome; gorgeous from start to finish. The Fishbein estate sat atop a lush, verdant hill, surrounded by beautiful flower gardens and in sweet spectacular arrangements. Tables littered the lawn which featured a pool, a gazebo and two patios.

While Yale Strom and his wife, Elizabeth Schwartz played gypsy tunes and klezmer, costumed Malashock dancers twirled, glided and leapt. All the while, guests filtered in and chatted, a wait staff circulated with wine, falafel, and hummus crudités. South African, Mexican and Hebrew accents could be heard mingling and interfacing. As the dinner hour came, the music changed to Fred Benedetti’s classical guitar which added to the magic aura of eight hot air balloons floating over us and drifting out over the glistening Pacific.

Some anniversaries are challenging or bittersweet like a yahrzeit, or neutral like the renewal of an insurance policy, while others merit major acknowledgment and demand some momentous fanfare. The 25th anniversary of the Lipinsky Family San Diego Jewish Arts Festival is definitely the latter. Break out the schnapps and herring, because it’s time to party!

Twenty-five years ago, a one-day event was held at San Diego REP’s Lyceum theatre to explore, share and celebrate San Diego’s Jewish community. Four hundred people participated in the event that spawned many world premieres. And just as with the sweetest marriage, each anniversary has only brought a deeper, richer expression of love and commitment to San Diego’s Jewish community.

This year’s month-long festival began in May and runs through June 27. It will occupy six venues around San Diego to better serve the nearly 2,000 attendees. To get the inside track on the 25th, I caught up with San Diego REP’s Associate Artistic Director, Todd Salovey. Though Salovey has been at the helm of the Festival since its inception, his enthusiasm and passion for delivering an unrivaled event is evident. His amazement, delight and personal connection were apparent in our phone interview. The Lipinsky Family San Diego Jewish Arts Festival has impacted Salovey just as surely as he has left his imprint upon it.

There is nothing about this Festival that is static. Each year the “think tank” or “hothouse” creates a generation of new work that is commissioned to nurture and launch a deeper, more inclusive understanding of Jewish art and culture. Through a variety of genres including theater, music, dance, opera, film, visual arts and books we learn about each other’s journeys. Some experiences are common, while others are unique. All are relatable and valuable as they are woven into our rich history.

This year’s ever-broadening festival even includes a stand-up comedian! Self-titled “Pro-Semite” Elon Gold, had a video that went viral, wherein he explains why he is relieved that Jews do not share the minhag of Christmas trees. Although he enjoys the sight in a friend’s home, there would be considerable Talmudic issues resulting from a Jew having the festive symbol

I wanted to know the Artistic Director’s favorite aspect of the festival, and with little hesitation, Salovey shared that he loves the mentorship of young artists. He believes that Festival has “created a platform for emerging Jewish artists.” He is thrilled to see a new generation pick up the baton, and hopes they will run with it for the next 25 years. This year, evincing his words, Ali Viterbi is Associate Producer of the Ninth Annual Women of Valor and Event Producer of the JFEST Gala. Viterbi is co-directing with a script written by Leah Salovey and Rebecca Myers.

Clearly, what makes the Lipinsky Family San Diego Jewish Arts Festival distinctive is the caliber of the performances and the fact that the multifaceted event is the launch pad for so many world premieres. Once they are seen here, shows often go national, and appear in Jewish festivals all over the country. The festival has featured international works from at least 12 countries, again, making it meaningful and wider in scope than ever before.

How has Todd Salovey been impacted by the festival on a personal level, I wanted to know. “This may surprise you.” He came clean and confessed that initially he was not a fan of Klezmer, however, after hearing the talent of Yale Strom, Elizabeth Schwartz, Hot Pstromi, along with other klezmer greats, Salovey shared that his Jewish neshama was touched by the music and it has helped to expand his vision of Jewish art. Hershey Felder is returning to the Festival, and continues to enthrall audiences portraying a repertoire of musical composers while performing well-loved, brilliant piano pieces. Another San Diego favorite, pianist and storyteller Jacquelyn Silver will charm audiences, and vocalist Perla Battala will pay tribute to the late Leonard Cohen. Salovey told me the “work creates empathy,” and in this vein of inclusiveness, Salovey came to know another Festival installation, Pepe Stepensky.

Director of Teatro Punto y Coma, Pepe Stepensky first met Salovey when his small troupe, rented space at the SD REP, in order to produce their documentaries. These actors came together twenty years ago to perform plays that speak directly to Jews and Mexicans and the overlapping cultures. This will be the sixth or seventh year that Teatro Punto y Coma has been a constant in the Lipinsky Family San Diego Arts Festival. Their goal is to educate audiences and to this end the non-profit group gives all proceeds to Ken and other charitable programs.

My own grasp of español failed me and so when I asked Stepensky to translate the company name he told me, “It’s philosophical. There is a beginning with no end, an ongoing conversation.” This year’s offering will be a bilingual play, La Mudanza. There will be no subtitles, but Stepensky assures me that audiences will not need to be Spanish speakers to understand and commiserate with the issues of a contemporary couple struggling with a house move and all of the attendant woes that accompany such a transition. The couple will speak in English while their moving men will be speaking in Spanish. Everyone will be speaking in Human. This concept was employed by the Emmy-nominated group two years ago, and worked very well.

Stepensky wants to reach larger American audiences and all of the company’s plays deal with issues that impact Latinos and Jews. The actors portray their trials and triumphs unapologetically and with a synergy that comes from working together for twenty plus years to bring their truths to the stage. The proud director has full confidence that his troupe will convey the issues that are common to all people, regardless of race, ethnicity or country of origin.

Is every anniversary worthy of marking? Of course! This silver anniversary will be met with unrivaled delight, gratitude and optimism, and appropriately so! San Diego’s Jewish community is so fortunate to benefit from influences from South Africa, Israel and Mexico. Each culture brings with it a unique way to celebrate, and who doesn’t want to be a part of that? So raise your class and say, “L’Chaim!” to the Lipinsky Family San Diego Jewish Arts Festival’s 25th anniversary. May we celebrate many, many more.