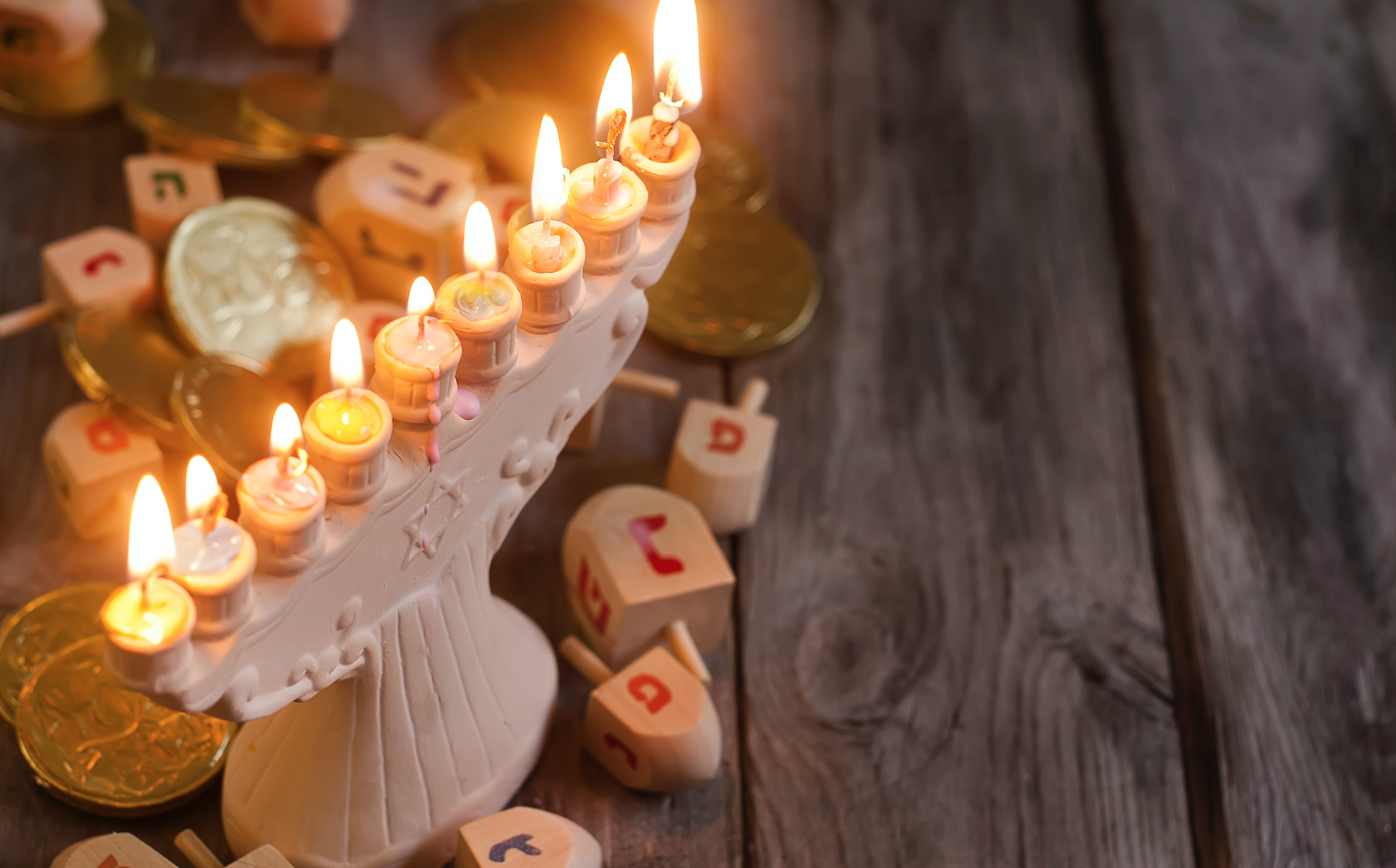 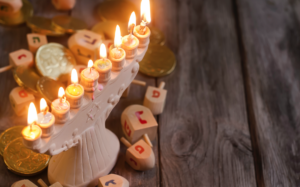 Hanukkah and children’s books go together like latkes and applesauce.

In fact, Hanukkahs of old often included a book, its pages spotted with droplets of candle wax. In its pages, the brave Maccabees once again defeat the Syrian Greeks, a tiny cruse of oil keeps the temple’s menorah aglow for a miraculous eight days, children spin dreidels for chocolate gelt (money) and you can almost smell the sizzling latkes.

These days, the marketplace overflows with books that can warm up the coldest Hanukkah night. The books reflect both the holiday’s miracles and the nuances of growing up Jewish in the 21st century.

“We’re seeing an exciting diversity in kids’ Hanukkah books now,” says Joy Getnick, director of Jewish life at the Louis S. Wolk Jewish Community Center of Greater Rochester. One of the best parts of her job: funneling children’s books into the JCC’s preschool, books Getnick test-drives with her 2-year-old son.

Experts say there’s a certain quality of magic in the best of these books — making them the kinds of gifts that keep giving.

“They have to celebrate being Jewish in a diverse world and transmit powerful values to the new generation,” Getnick says.

“They have to make the child wonder what’s going to happen next,” says Lyndall Miller, who directs the Jewish Early Childhood Education Leadership Institute, where the Jewish Theological Seminary and Hebrew Union College – Jewish Institute of Religion provide leadership training and Jewish learning to directors of early childhood centers.

“They have to give Jewish children a sense of pride and inclusion,” says Rachel Kamin, a book reviewer, judge and editor who directs the Joseph and Mae Gray Cultural & Learning Center at North Suburban Synagogue Beth El in Highland Park, Ill.

Hanukkah-themed children’s books “help us see how the miracles in our own lives reflect the miracle” of the holiday, says Meredith Lewis, director of content and engagement for the Harold Grinspoon Foundation’s PJ Library program, which distributes nearly 200,000 Jewish children’s books to families in the U.S., Canada and elsewhere.

As of press time, publishers were still rolling out new Hanukkah releases, but several titles had already surfaced. Among them are Little Red Ruthie: A Hanukkah Tale, by Gloria Koster, a spin on Little Red Riding Hood; and Queen of the Hanukkah Dosas, by Pamela Ehrenberg, featuring a family celebrating with spicy Indian food.

“You can smell the curry coming off this wonderful new book,” says Lewis, noting that Queen of the Hanukkah Dosas and Little Red Ruthie made it into PJ Library’s fall lineup. Other notable new releases include Judah Maccabee Goes to the Doctor, by Ann Koffsky; Way Too Many Latkes: A Hanukkah in Chelm, by Linda Glaser; and The Missing Letters: A Dreidel Story, by Renee Londner.

“If I had to pick one Hanukkah book to read to my kids every night, it would be Eric Kimmel’s brilliant Hershel and the Hanukkah Goblins,” says Kamin. She also loves Kimmel’s lesser-known goblin story, Zigazak! A Magical Hanukkah Night and his The Hanukkah Bear, in which an elderly latke-maker mistakes a bear for her rabbi.

For those looking for a dramatic children’s book, Louise Borden’s The Journey That Saved Curious George features Hans and Margret Rey’s escape on bicycles from the Nazis during World War II — taking children’s book manuscripts along for the journey.

Meanwhile, for interfaith families, Hanukkah can be a delicate time when it comes to reading.

“Parents and grandparents say, ‘A book about Christmas and Hanukkah? That’s great!’ But they need to read it first,” warns Kamin. “Is it patronizing or insulting? Or does it sensitively reflect the message of Hanukkah for an interfaith family?”

“In what can be a confusing time of year,” she says, “it’s often the grandparents who become the portal to tradition and play a key role in shaping identity.”